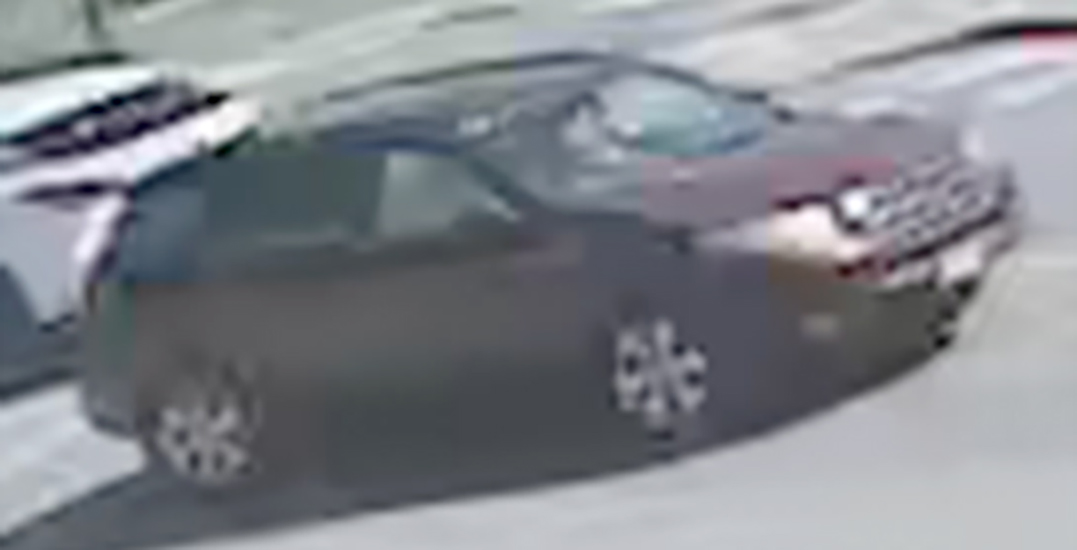 A suspect vehicle involved in an attempted child-luring outside an East Vancouver high school (VPD).

The Vancouver Police Department is investigating a troubling child-luring attempt, during which a stranger allegedly yelled at a teenage girl to get in his car.

The incident occurred on May 7 at approximately 3 pm, outside of Killarney Secondary School in East Vancouver. Police say that the 14-year-old victim was walking outside of the school when she passed a red van parked on the side of the road.

“The male driver, who appeared to be in his 60s and had grey or white hair, yelled at the girl to get in the car,” VPD says in an emailed statement.

The victim ran away, but the driver reportedly followed her for one block while yelling obscenities at her.

“This must have been a frightening and unsettling experience for this teenager, who was just walking home from school when she was approached by a man who made her feel unsafe,” says Sergeant Steve Addison, VPD. “She did exactly what she was supposed to do by quickly going somewhere safe and reporting the incident to a trusted adult.”

Addison adds that because the teen reported the incident so quickly, investigators were able to canvass the area and find video footage of the suspect’s van.

A suspect vehicle involved in an attempted child-luring outside an East Vancouver high school (VPD).

Police are now asking to speak to the owner of a dark red minivan with tinted windows. They’re also appealing to anyone who may have information on the incident or dashcam footage from May 7 between 2:30 and 3:30 pm in the area of East 49th and Killarney Street.