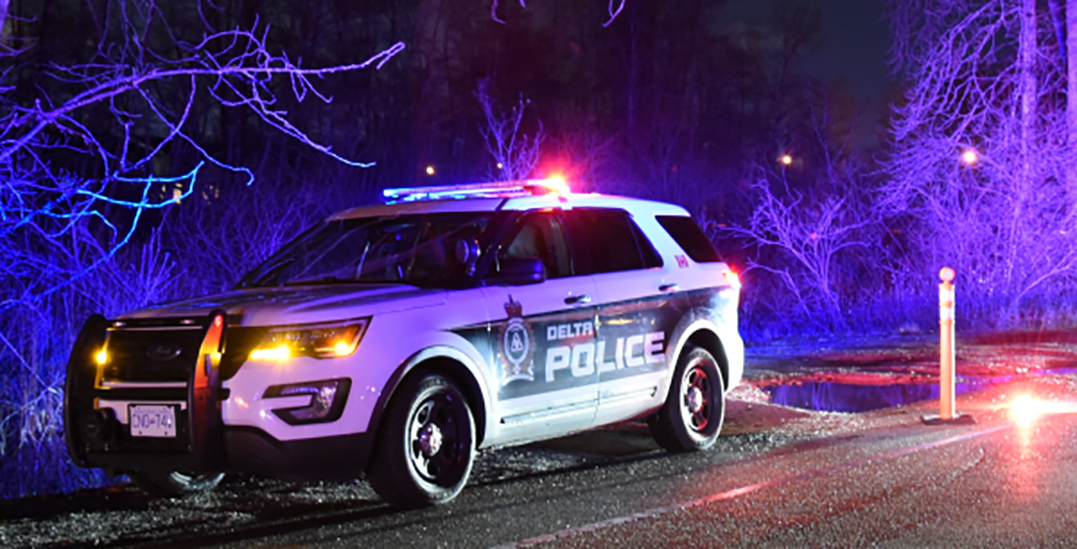 A 17-year-old who was reported missing to Delta Police on December 5 has been found deceased at a home on Tsawwassen First Nations lands.

In a release Tuesday, Delta Police said Maaike Blom was found on the morning of December 7, and investigators are looking into the circumstances surrounding her death. 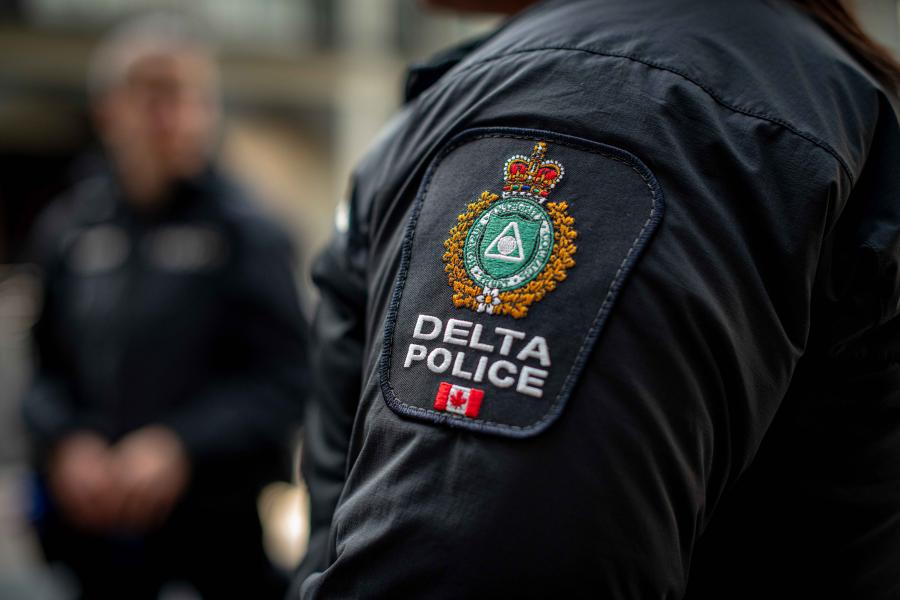 Delta Police spokesperson Cris Leykauf says at this point, one man has been arrested.

“Her death, while considered suspicious, is believed to be an isolated occurrence,” says Leykauf. “We recognize that the public may have many questions, but we ask that investigators be given the opportunity to proceed with their work. The public is not believed to be at risk regarding the circumstances of her death.”

Lefkauf adds, “we’d like to offer our sincere condolences to her family, friends and loved ones on their loss.”

Victim Services has been offered to the family.