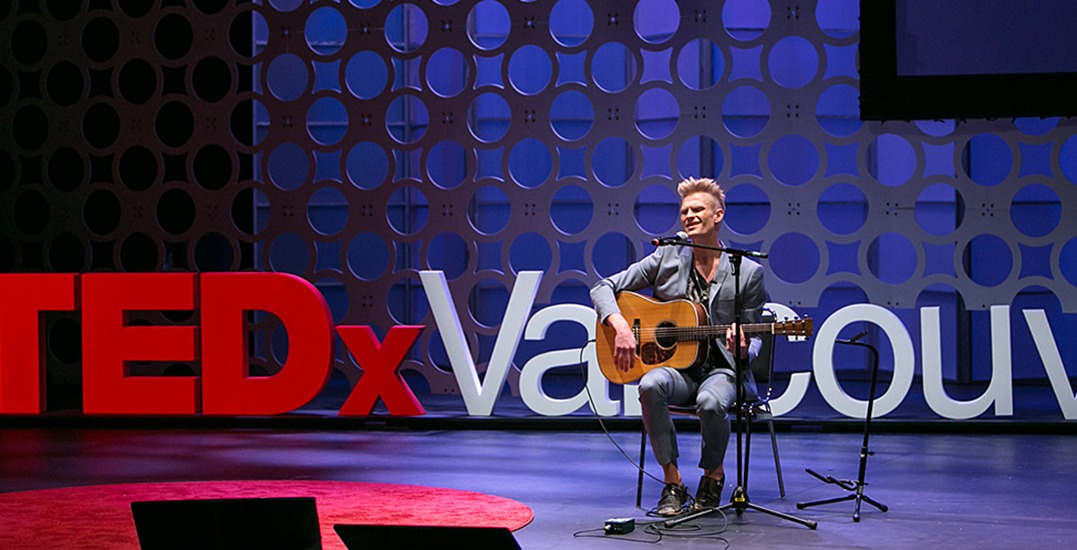 On Saturday, September 8, TEDxVancouver is giving attendees the chance to find out how to change the world.

An astounding lineup of leaders, activists, visionaries, champions, pioneers, and authors, to name a few, will be sharing their story at the Chan Centre for Performing Arts.

The theme for this year’s event is “How To.” Speakers will share their experiences, journeys, and accomplishments, revealing what it was like and how they did so in the process.

The full lineup of speakers for the event is as follows:

Kim Campbell: Canadian politician, lawyer, and teacher who served as the 19th Prime Minister of Canada.

Grace Dove: An Indigenous Canadian who’s made a name for herself as a Hollywood actress and Netflix Star, recently co-starring in The Revenant.

Mohamed Fahmy: A former journalist with Al Jazeera and CNN, now author and activist, who spent 450 days in an Egyptian prison fighting for freedom of the press.

Moses Znaimer: A channel and station creator, innovator, and producer responsible for ZoomerMedia and Much Music.

Victor Lucas: A pioneer in video game television and Emmy-winning creator of The Electric Playground.

Claudia Casper: The Phillip K. Dick-Award-winning author of The Reconstruction, The Continuation of Love by Other Means, and The Mercy Journals.

Dr. Margriet Dogterom: An author, biologist, and researcher who worked as a bee inspector for the BC government and founded a company called Beediverse in 1999.

Dr. Kevin Heyries: Breakthrough scientist and co-founder of AbCellera, a company that pushes the boundaries of biotech research and changes the way we treat diseases.

Rachel David: A YouTube personality, entrepreneur, and CEO of Hashtag Communication, an agency which connects brands with different influencers.

Andrea Griffith: A Production Executive for HGTV Canada and award-winning producer and director.

Frank Palmer: Chairman and CEO of DDB Canada and advertising legend with nearly 50 years of experience in the Canadian ad industry.

Brian Scudamore: CEO and founder of O2E Brands, the banner company of 1-800-GOT-JUNK, WOW 1 DAY PAINTING, You Move Me, and Shack Shine.

Dr. Saeid Mushtah: A Naturopath dedicated to helping patients thrive naturally, showing every day how the mind and body can heal one another.

Penny Green: Female entrepreneur and President and CEO of The Yield Growth Corporation, with over 20 years of experience in building successful companies.

Tickets to this year’s event are $99 and include a complimentary breakfast, lunch, cocktail reception and admission to the afterparty. Yoga sessions will also be held in the morning, during breaks, and at lunch.

Each ticket purchased gives the ticket-owner a chance to enter and win one of four VIP packages, which include a VIP backstage pass, a pair of sunglasses from Arbor Eyewear, and an AR/VR headset from Eyexpo.

Where: Chan Centre for the Performing Arts – 6265 Crescent Road, Vancouver