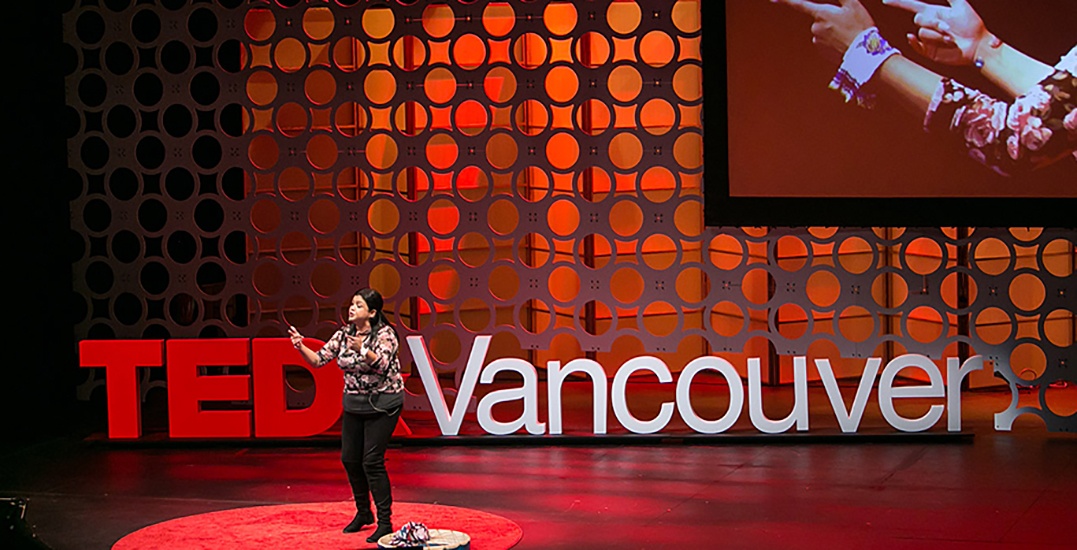 After much anticipation, TEDxVancouver returns to the city for another year.

On Saturday, September 8, 2018, a series of cunning, engaging, and thought-provoking speakers will take to the Chan Centre For the Performing Arts.

This year’s theme is “How To,” a concept curated to serve all those who have ever wondered, “what was that like” or “how did they do that?”

The event’s lineup of speakers will showcase and highlight the experiences of leaders, visionaries, the Indigenous, activists, founders, champions, pioneers, authors, and more.

With 14 speakers revealed so far, here’s a sneak peek at some of the individuals that attendees will have a chance to hear from.

This Canadian politician, who served as the 19th Prime Minister of Canada, has also spent extensive time as a diplomat, lawyer, and teacher, proving to be a force of nature and building block for creating leaders wherever she goes.

An award-winning editor, writer, leader, and editorial director at Vancouver Magazine and Western Living. The creative visionary behind two award-winning magazines shows how print is making a comeback like never before.

As an Indigenous Canadian, Dove bears the responsibility of lifting up both her audience and her community. After co-starring with Leonardo DiCaprio in the Oscar-winning title, The Revenant, her career looks to be taking flight.

The former NHL star has a grocery list of achievements including being a Stanley Cup champion, Olympic gold medalist, and World Junior champion. He’s also become a leader inspiring millions in the field of relational trauma, after battling with the darker side of professional sports.

Tickets for September’s inspiring event are on sale now and can be purchased online for $99.

Seats are general admission and the price of a ticket includes breakfast, lunch, and samples from the event’s partners throughout the entire day – as well as live entertainment provided by special musical guests.

Where: Chan Centre for the Performing Arts – 6265 Crescent Road, Vancouver