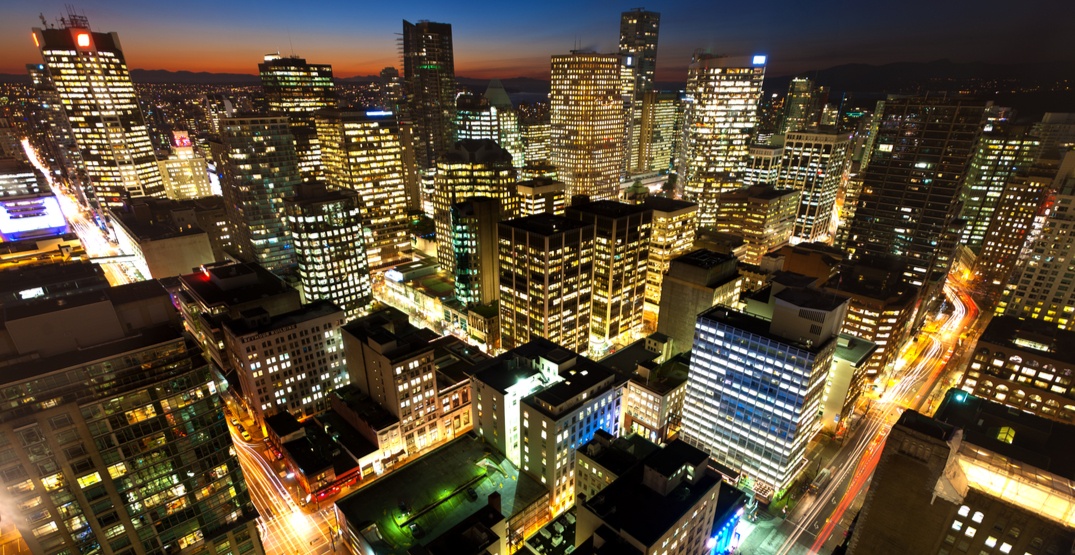 So far, major parties have put forward pledges in areas like affordability, first-time home buyers, and climate change, but the campaigns have offered few promises designed to drive economic growth in the digital age.

“You can help by developing economic policies that advance innovative Canadian companies, including increasing their access to skilled talent, growth capital and new customers.”

The letter was drafted by the Council of Canadian Innovators, a lobby group representing some of the country’s fastest-growing companies. Combined, its signatories run domestic firms that employed more than 35,000 people last year and generated more than $6 billion for the Canadian economy.

The industry’s push comes with just over two weeks left in the election campaign. To date, major political parties have sprinkled pledges related to the sector, including vows to support clean technologies, bolster data privacy for citizens, and clear away regulatory entanglements.

The Liberals have promised to impose a 3% tax on revenue generated in Canada by foreign tech giants, including Facebook, Amazon, and Google. Other parties have also said or signalled that they would tax these companies, which, unlike domestic firms, have not been subject to taxation in Canada.

But Canada’s homegrown industry warns that far more needs to be done.

The industry has been calling for the creation of a national data strategy and more efforts to ensure Canada reaps the full benefits of its intellectual property.

The top concern is a big shortage of skilled labour in Canada, the council said. It cited a recent study that found one in four graduates from science, technology, engineering, and mathematics programs have left for the United States.

“We need to be thinking in Canada about the future economy and the fact that the globe seems to be in this enormous shift towards the globalized digital economy,” said Rae.

He said deep-pocketed foreign investors have also had their eyes on Canadian firms with potential. The risk, he said, is that these companies are bought out before they can grow and generate wealth and employment returns in Canada.

“A lot of these US companies are cherry-picking Canadian scale-ups before they scale up, so that the ultimate net benefit tends to flow outside of the Canadian economy,” Rae said.

Tech CEOs have said the Liberal government’s efforts in recent years to support high growth firms have offered little for emerging scale-up companies that have already outgrown the start-up phase.

David Ross, CEO of Ross Video, said a recent study by the University of Toronto found that Canada was an international laggard when it came to scaling up private firms to the billion dollar mark, companies also known as unicorns.

The study showed Canada was last among the 36 advanced economies of the Organization for Economic Co-operation and Development.

“The situation is so bad that even if we were to create four times as many unicorns, we would still be in last place,” said the study from the university’s Impact Centre.

Ross, whose Ottawa information and communications technology company has 650 employees, said the performance “should be a bit of a crisis for our politicians.”

“Canada should be more than rocks, trees, and oil,” Ross said.

Conservative Leader Andrew Scheer was asked Friday about the concerns of tech CEOs and his plan for the innovation economy.

Scheer, who has yet to release his party’s platform, said he has met with people in the high tech industry, start-up companies and those responsible for helping Canadian firms grow.

“They’re often very frustrated that (Liberal Leader) Justin Trudeau seems to be focused on the big, giant international companies while ignoring the great stories that we have here at home,” said Scheer, who added his party will have more to announce on the issue, such as addressing regulatory burdens.

After taking office in 2015, the Trudeau government introduced major policies in an effort to boost innovation with an aim to generate long-term growth and lots of jobs.

Among the measures, it dedicated $950 million worth of public funding towards five tech “superclusters,” created a $100-million program to make the federal government a bigger customer of domestic firms’ innovative products and took steps to entice foreign, high-level talent to move to Canada.

Benjamin Bergen, executive director of the council, said “all political parties, regardless of which political stripe you come from, need to address this issue.”