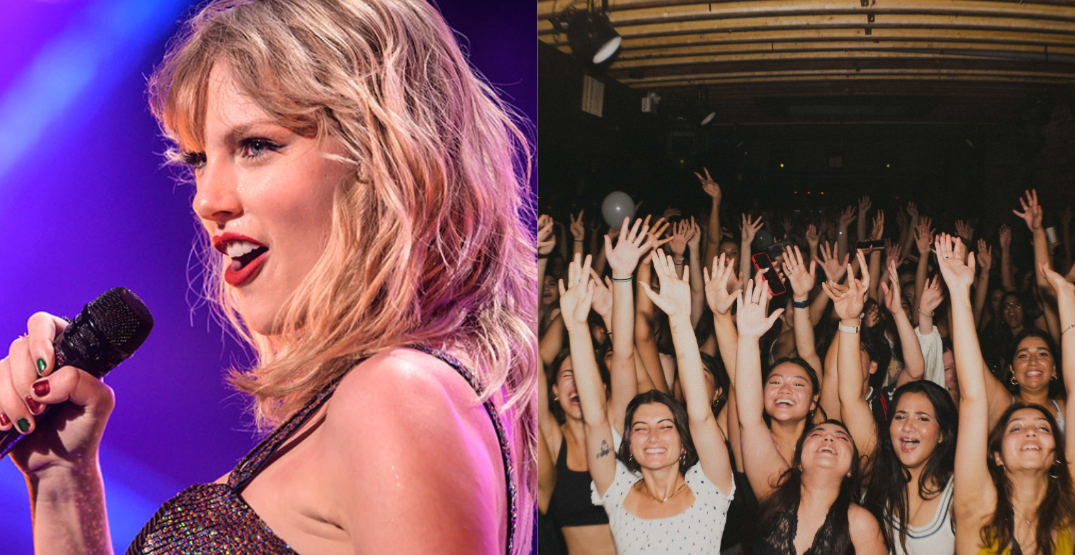 Swifties, no need to calm down! Fans are invited to shake it off to their hearts’ content at an upcoming Taylor Swift-themed dance party in Vancouver this month.

While Swift might not be your style, this pop dance party will also feature songs from heart-throbbing boyband One Direction, for those who want to sing “That’s What Makes You Beautiful” at the top of their lungs.

Best Night Ever is a travelling dance party dedicated to playing everything from the era, including Justin Bieber and old-school Miley Cyrus.

The event is coming to the Rickshaw Theatre on August 20.

Sorry kids, but this party is for the adults only. Fans ages 19 and up can purchase tickets online for $20 to $30, which are available right now!

Vancouver isn’t its only stop. The event is also being held in several other cities, mostly in the US, but there is an upcoming stop in Montreal. 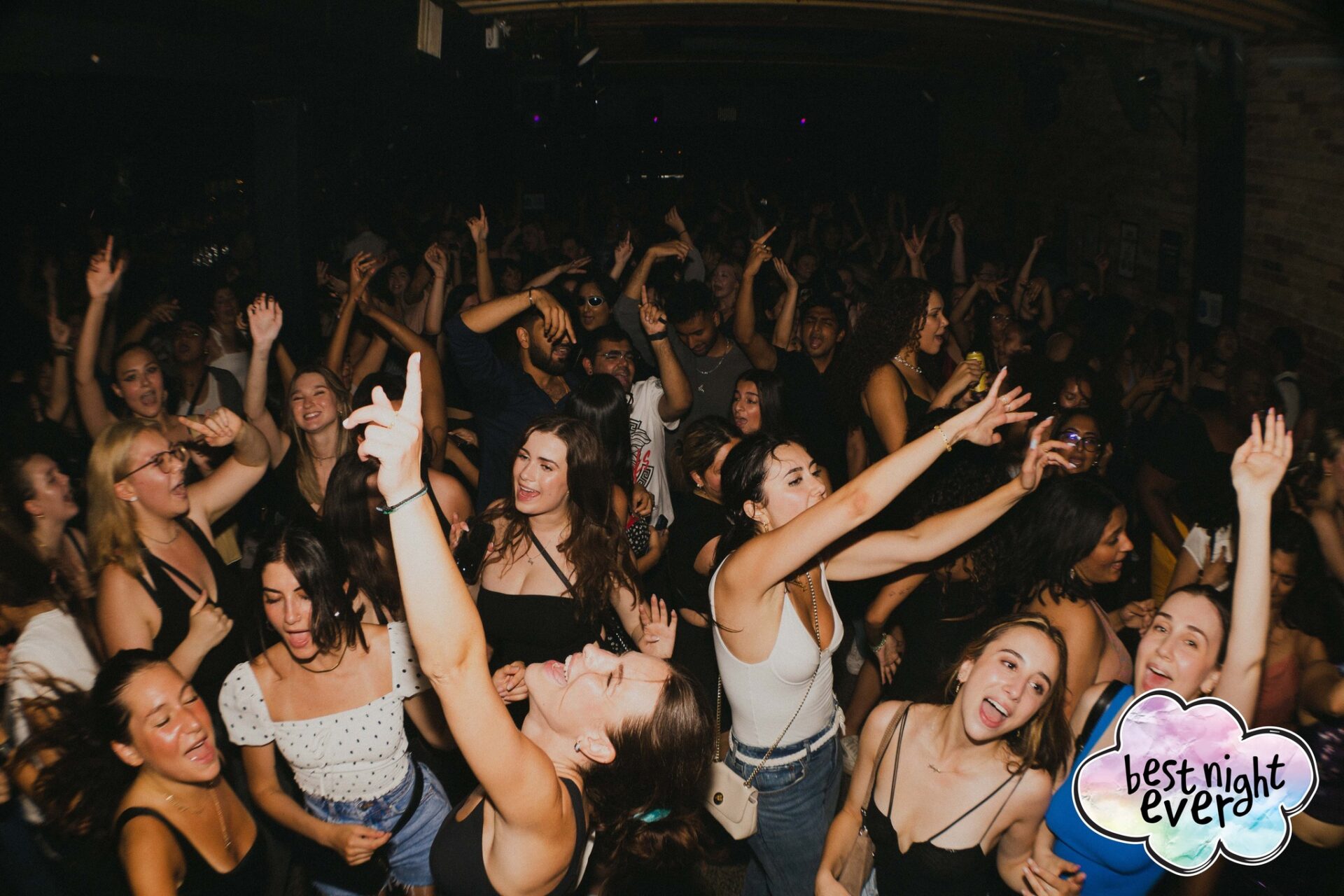 The event is hosted by Best Night Ever and the F7 Entertainment Group. A similar event was held in Toronto in July this year.