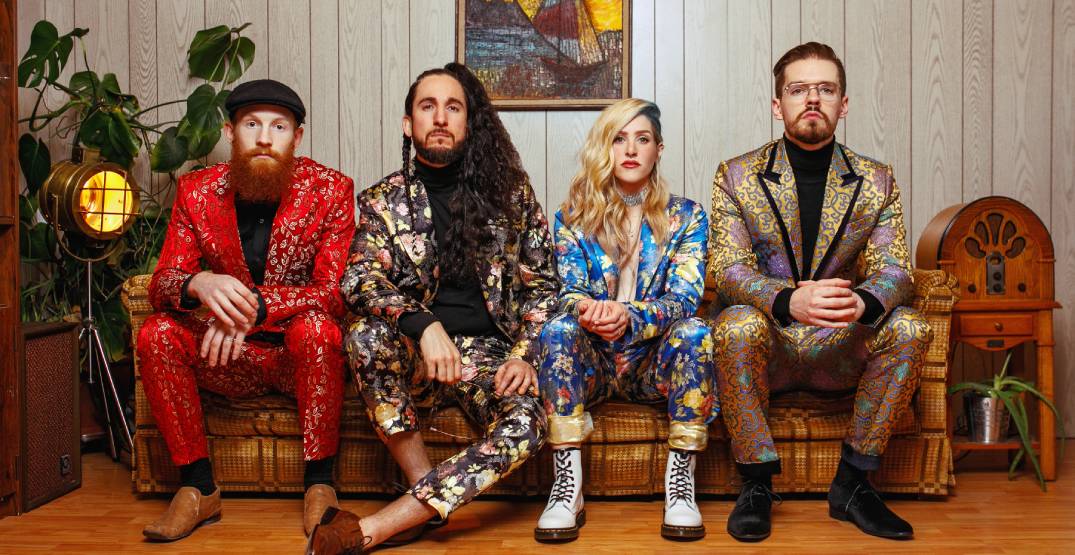 “Festivals bring major music lovers together and a true sense of community to the music world.”

That’s according to Gianni Luminati, musician and singer with JUNO award-winning indie-pop group Walk Off The Earth — one of the headliners at West Vancouver’s inaugural Ambleside Music Festival, presented by GSL Group, taking place from August 12 to 14 at Ambleside Park.

Luminati and his bandmates are “stoked” to visit Vancouver and perform their latest hits, including their new single “Back In Bed”. 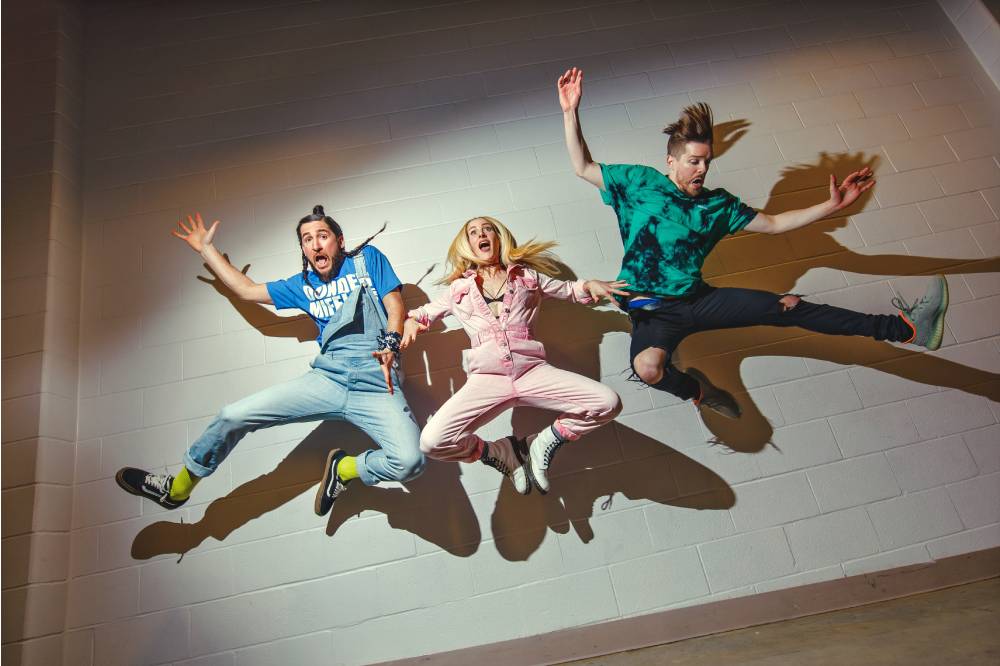 “We are so stoked. We love festival shows,” he tells Daily Hive. “It will be great to be back in Vancouver. We love the west coast; it’s one of our fave places to explore.”

The two stages at Ambleside Music Festival will be packed with many more international stars and local favourites.

Walk Off The Earth accepted the invitation to play Ambleside “because we can finally play live music again and be together.” Luminati explains that he and his bandmates have been loving getting back on the road and performing live for fans. “We have missed it so, so, so much,” he says.

Summers are synonyms with music festivals and Luminati prefers this format to concerts. “You meet so many cool people and talented artists and we always have the best time at festivals — it’s like one big party,” he says.

Audiences can expect “lots of weirdness, fun, wacky instruments, and a couple of wild medleys” from Walk Of The Earth’s Ambleside performance, Luminati reveals.

Aside from performing at Ambleside, the band is looking forward to sampling Vancouver’s wonderful sushi offering. “We love the local eats,” he says.

“A ton of great acts” 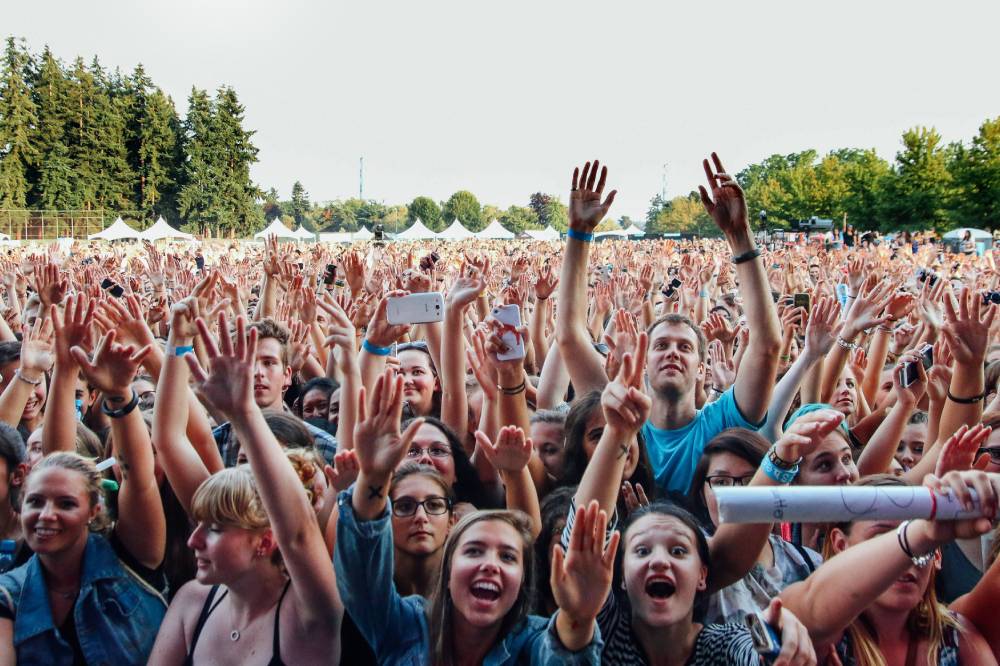 Allen and the festival organizers wanted the first-ever Ambleside Music Festival to have a “robust” lineup of acts from Canada and abroad who are great at performing live and have a fan base in Vancouver and the surrounding areas.

He thinks “it’s kind of crazy … that for a city as iconic as Vancouver, we don’t have an annual music festival like so many other big cities.”

GSL has been putting on shows in Ambleside Park for many years and Quinn explains that they joined forces to create “a great festival with current and great music for a city that truly deserves an annual festival.”

Quinn is “most excited” about Ambleside’s lineup. “There’s a ton of great acts on the bill,” he says. “Obviously, The Offspring stands out but we worked hard to make sure there was a ton of value and that even the smaller acts were great.” He expects festival-goers will discover lots of new artists they will become fans of, and he’s excited to see how the Ambleside Music Festival will progress in years to come.

To see what bands are playing at the first-ever Ambleside Music Festival on West Vancouver’s Ambleside Park, check out the lineup. VIP and GA Early Bird Day Passes are very limited — they can both be purchased at amblesidefestival.com or by visiting Select Your Tickets.