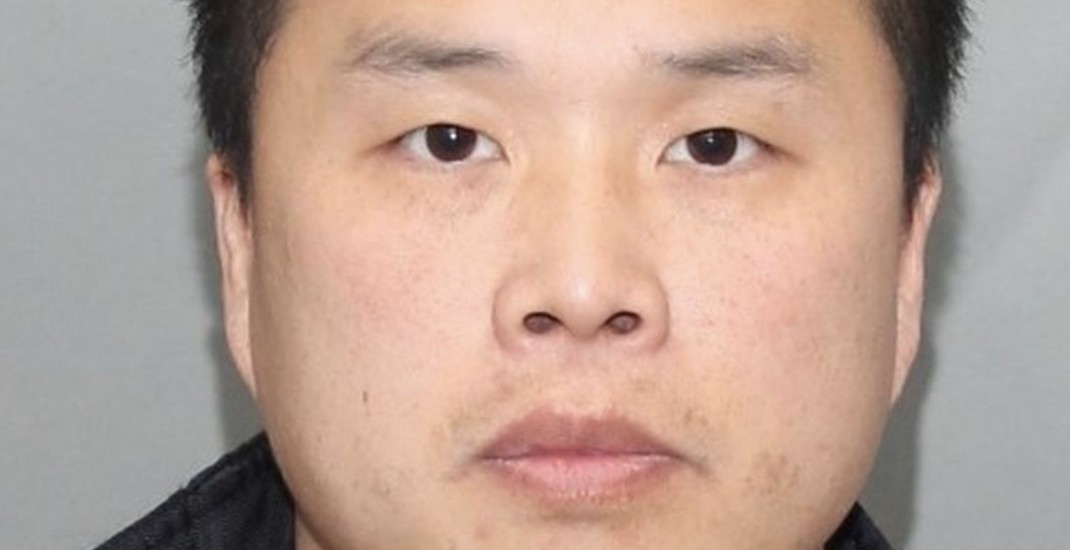 A coach with Canada’s Olympic Taekwondo team who was arrested for multiple counts of sexual assault on students in Ontario may have taught in Port Moody.

According to Port Moody Police, 44-year-old Shin Wook Lim had previously operated Taekwondo training schools in and around the Lower Mainland, prior to moving to Ontario in 2013. Lim may have also instructed in Port Moody.

Please check out our most recent media release in relation to a Toronto Police investigation, with possible Port Moody ties. https://t.co/Y3PZY9Yb4n pic.twitter.com/4Bhw09TSW2

“At this point, the Port Moody Police are unaware of any incidents of sexual misconduct involving Lim occurring within Port Moody, however, we are appealing to any of our residents whom may have been victimized to please come forward,” said police in a statement.

Last week, Toronto Police announced they arrested Lim and charged with 13 sexual offences involving a child. The incidents took place in Ontario between 2015 and 2017.

Port Moody Police are currently working with the Toronto Police Service are asking if you or anyone you know is a victim or has any information related to this case, to contact local authorities.