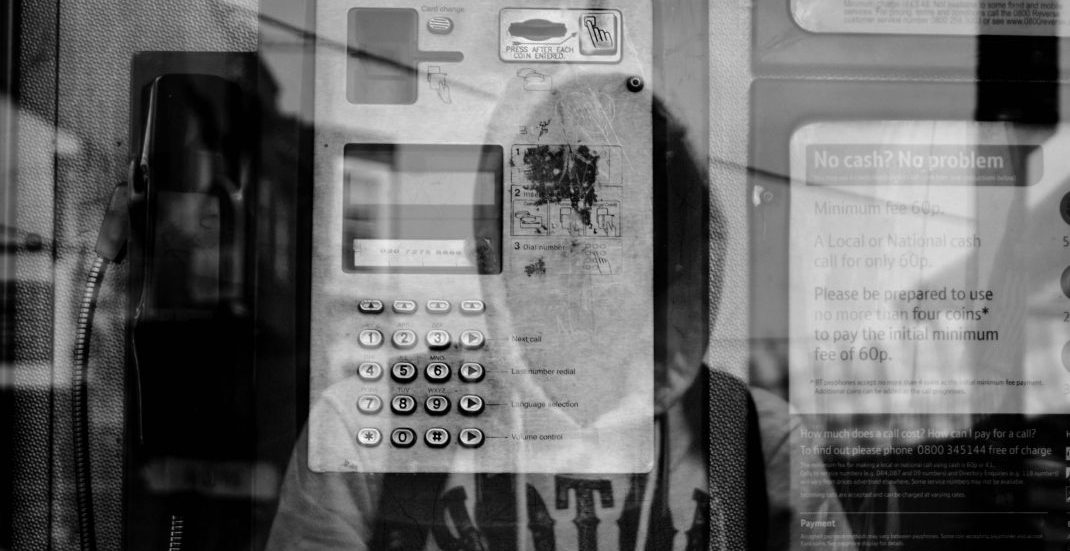 The Vancouver Police Department (VPD) is issuing a warning to the public following elaborate extortion schemes that the VPD have dubbed as “virtual kidnappings.”

The warning comes after two students from China were targeted by these calls over the weekend. The victims are typically young, Chinese women, who are in their early twenties and from Mainland China. They’re also more than likely in Canada studying on a student visa.

A statement from the VPD explains that these schemes begin when a student receives a phone call from a number that poses to be from the Chinese Consulate. A “representative” from the consulate will confront the student and explain that there is a warrant for their arrest in China or that the Chinese police require their help in an investigation.

Through extreme persuasion and the use of scare tactics, the targets are convinced by the suspect to film a fake video, usually to indicate that they’ve been kidnapped or a victim of some sort of crime.

Sergeant Jason Robillard wishes to remind “all foreign students that the Chinese police will not arrest you in Canada, or ask you to take photos or videos of yourself” and that if there is any legitimate contact from the Chinese authorities, it will be through your local police.

According to the VPD, there were approximately 20 reports for similar schemes in 2017. There have been multiple calls made but only two reports so far in 2018.

The VPD Major Crime Section is currently investigating, however, believe that the suspects are not in Canada. Anyone with information about these crimes is asked to call 604-717-3679 or contact crime stoppers anonymously at 1-800-222-8477.