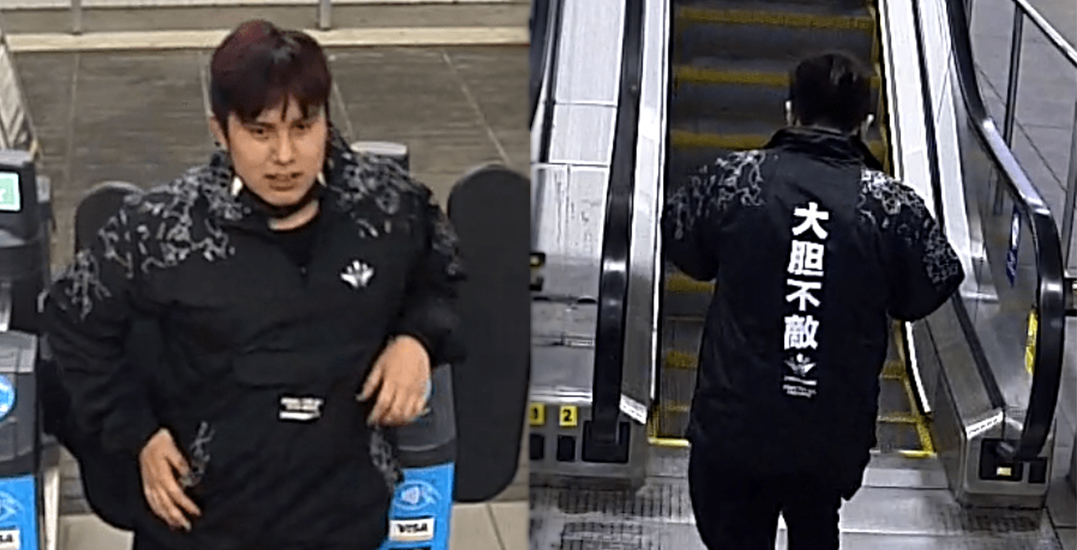 Five days after an investigation into an alleged sexual assault inside an East Vancouver SkyTrain station, Metro Vancouver Transit Police (MVTP) have identified and arrested a suspect.

The suspect in the incident has been identified as a 20-year-old Vancouver man who has prior history with police.

MVTP are recommending charges of Sexual Assault and Robbery.

The attack occurred at 29th Avenue SkyTrain Station, when a woman was approached by a man who blocked her from walking past him multiple times.

He then allegedly wrapped his arms around the victim, groped her, and forced her onto the ground. She fought back and pushed the suspect away before he allegedly pushed her down a flight of stairs and took her phone. The victim then punched the suspect, yelled for help, and got her phone back.

The victim reported the incident to MVTP on the same day it occurred.

MVTP are thanking the media and the public for their assistance with the investigation. They received multiple tips which led to the suspect’s identity and subsequent arrest.

“Reducing sexual offences and making the transit system an unwelcomed environment for sexual offenders is a top priority for the Metro Vancouver Transit Police. Passengers have the right to safe travel without fear of unwanted, inappropriate touching. We encourage anyone who experiences or witnesses a sexual offence to text us discreetly at 87.77.77 or call us at 604.515.8300,” MVTP said in a statement.