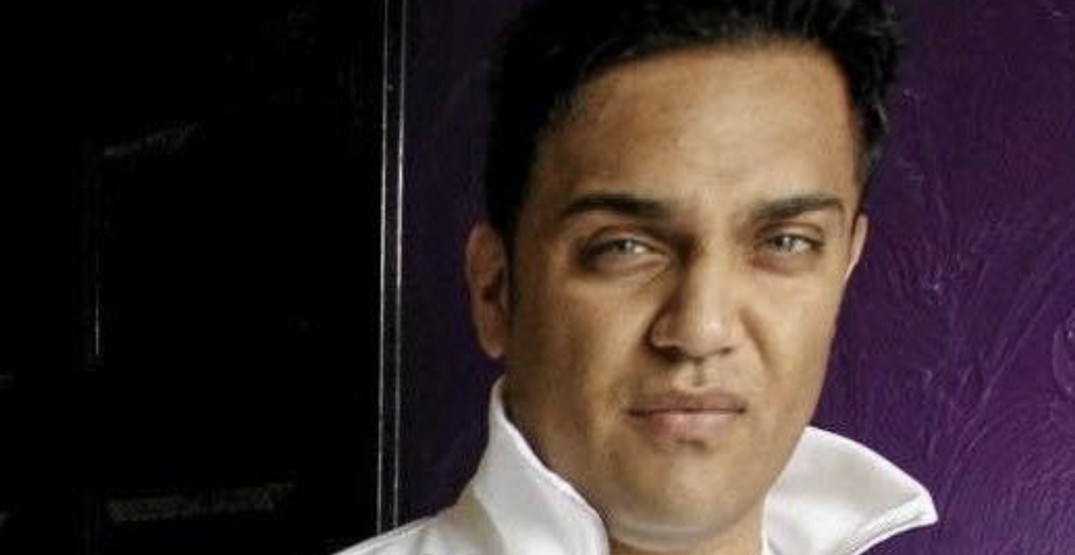 The victim of Monday's shooting Ranjeev Sangha/ Wake Up Surrey

The Integrated Homicide Investigation Team (IHIT) has identified the victim of Monday’s deadly shooting that left one man dead in Surrey.

Posts on social media describe Sangha as “a well known Bhangra promoter” in the community.

Sangha was pronounced dead at the scene and those responsible immediately fled after the shooting in a black four-door sedan pictured below. 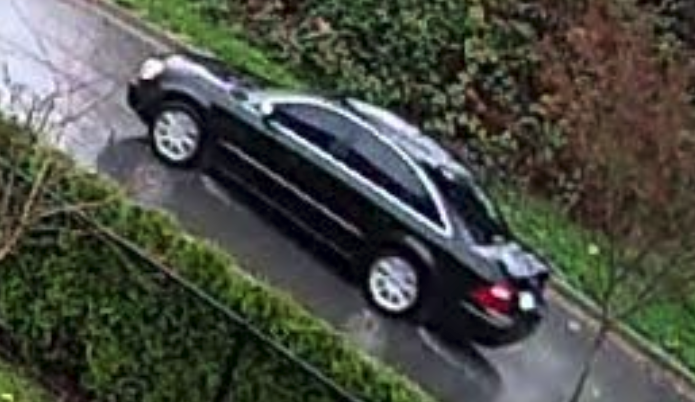 About one hour later at 12:49 pm Richmond RCMP were notified about a burning black sedan in the area of the 12000-block of Cambie Road.

The car was found approximately 100 metres off of the Cambie Road pedestrian path.

Investigators would like to speak with any witnesses who have information about this car and are seeking dash-cam video from drivers travelling between Surrey and Richmond on Highway 99 or Highway 91 between 11:46 am and 12:49 pm.

IHIT believes the murder of Sangha was targetted and are working to determine the motive.

“Retracing Ranjeev Sangha’s movements prior to his death will be one of the priorities for our detectives and we urge anyone who can help us achieve this end to contact us immediately,” said Cpl. Frank Jang of IHIT, in a release.

In light of the incident, police are asking anyone with information on the incident to contact IHIT at 1-877-551-IHIT (4448) or by email at [email protected].