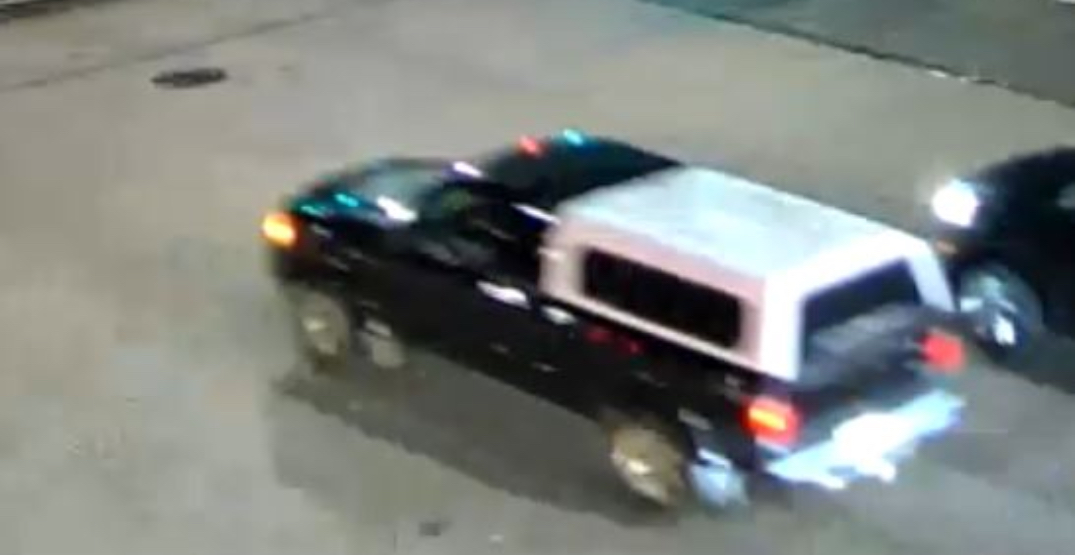 We are learning more about a deadly Surrey shooting on Tuesday, October 5. Homicide investigators now say a burned-out vehicle was found nearby.

According to a release, a joint investigation by Surrey RCMP and the Integrated Homicide Investigation Team (IHIT) has determined that the victim was 28-year-old Sharnbeer Singh Somal.

Police said the victim was known to them and the homicide investigators believe it was a targeted shooting connected to the ongoing gang conflict in the Lower Mainland.

“This shooting happened in residential area. It was a total disregard for the safety of others,” said Sergeant David Lee of IHIT, “We urge anyone with information to come forward and help find those responsible.”

In the evening on October 5, Surrey RCMP responded to a report of shots fired in the area of 124 Street and 80 Avenue in Surrey where they found a male in a driveway suffering from gunshot wounds.

IHIT was called in to investigate after the victim succumbed to their injuries despite life-saving measures by paramedics.

“Shortly after the shooting, a black Ford pick-up was found on fire in the area of 129A Street and 72A Avenue,” said IHIT in a release. “Homicide investigators believe it is connected to the shooting.”

They’ve also shared a photo of the vehicle. 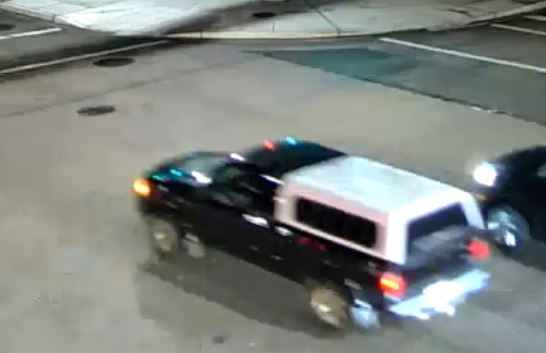 IHIT has finished processing both of the locations with the help of multiple teams including Surrey RCMP, the Integrated Forensic Identification Section (IFIS,) the Surrey Fire Department and the BC Coroners Service.

Now, homicide investigators are still looking for witnesses, dash cam footage, and CCTV in Surrey nearby both the shooting and the vehicle fire.