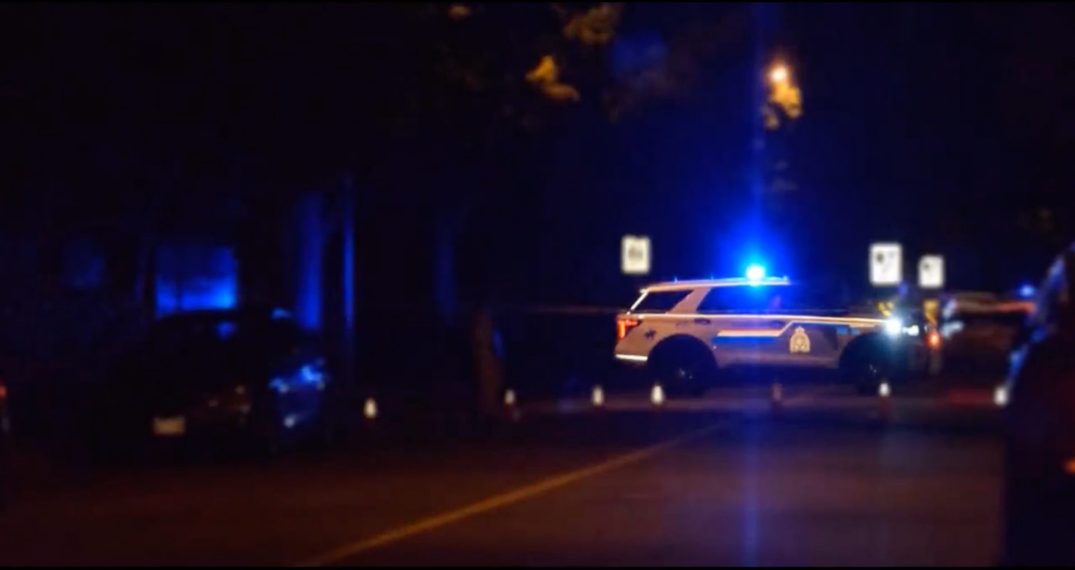 The Integrated Homicide Investigation Team (IHIT) has been deployed to assist Surrey RCMP in an investigation after one person was killed in a late night shooting.

Surrey RCMP said in a release that at approximately 9:56 pm on Tuesday, October 5, they responded to a report of shots fired around the 2200 block of 80 Avenue.

Police said that once they arrived, a victim was located who was suffering from gunshot wounds. The victim succumbed to their injuries despite attempts to revive them.

Now, IHIT is investigating and will be working in conjunction with the Surrey RCMP Major Crime Section.

Police shut down 122 A Street between 80 Avenue and 78 Avenue. Surrey RCMP said they were gathering evidence and would not be providing additional details.

According to a tweet on Wednesday, October 6, IHIT says the scene is secured and they’re continuing to canvass the area. They’re also looking for any witnesses and people who may have dashcam footage to come forward.