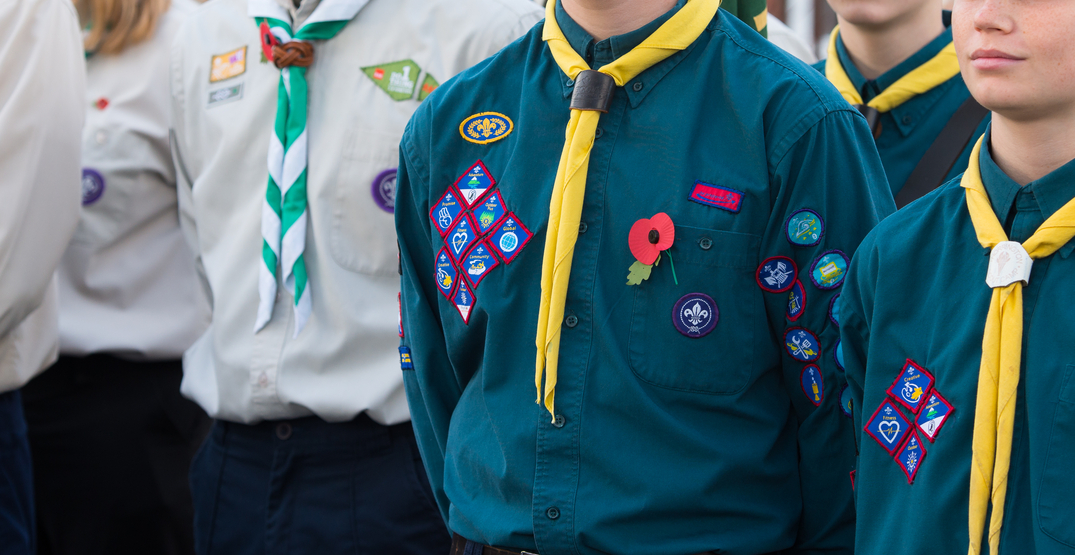 According to police, the investigation began on September 26, 2019, “as a result of a proactive police investigation which identified an individual who was making child pornography available on the internet.”

Police said the investigation progressed and culminated in a search a warrant which was executed on December 5, 2019, at a residence in South Surrey.

Then, on February 28, charges were sworn against Vandeyck, who police said, “has been in a position of trust, and has been in direct contact with children in the community as a result of his affiliation with Scouts Canada.”

According to his Linkedin page, Vandeyck was a volunteer with Scouts Canada from 1992 to 2018.

“[I] joined as a Leader for my two children,” he writes. “I continue to volunteer as I find it challenging and satisfying. Working with children, watching them develop into worthwhile citizens is gratifying.”

Police said they are notifying people of the investigation “in the interest of public safety and to encourage anyone who may have information which could assist this investigation to contact investigators by calling 604-599-0502.”