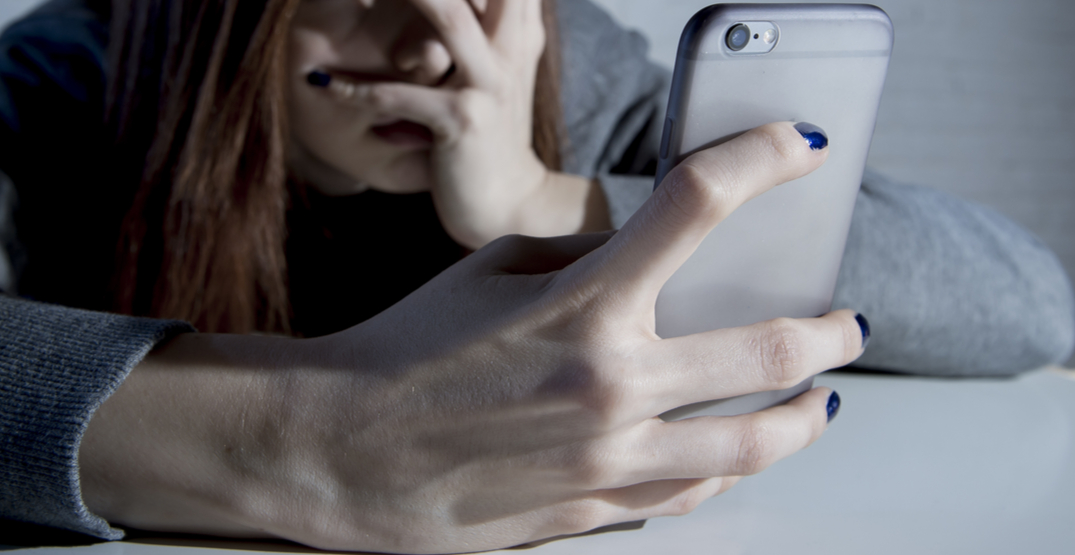 A new type of phone scam seems to have popped up across the Lower Mainland, and Vancouver police say the region is being “blanketed” with calls to unsuspecting victims.

According to recipients, the call features what sounds like the voice of a woman who appears to be in distress.

ALERT: just received the most terrible scam prank call from a +44# of a woman screaming/ sobbing as if being attacked & “responded” to me & when I asked who it was, said “it’s me!!” I called non-emerg @VancouverPD and they confirm Lower Mnld is getting blanketed with calls.

On Twitter, VPD confirmed they are aware of the scam making the rounds, saying the number comes from an African area code.

They urge people to “always err on the side of caution and call 9-1-1 if you feel someone may need immediate help.”

We can confirm that we have had six reports in the last week of people who received calls from an African area code and heard a recording of a woman in distress. Always err on the side of caution and call 9-1-1 if you feel someone may need immediate help. https://t.co/DVxfbRYrcp