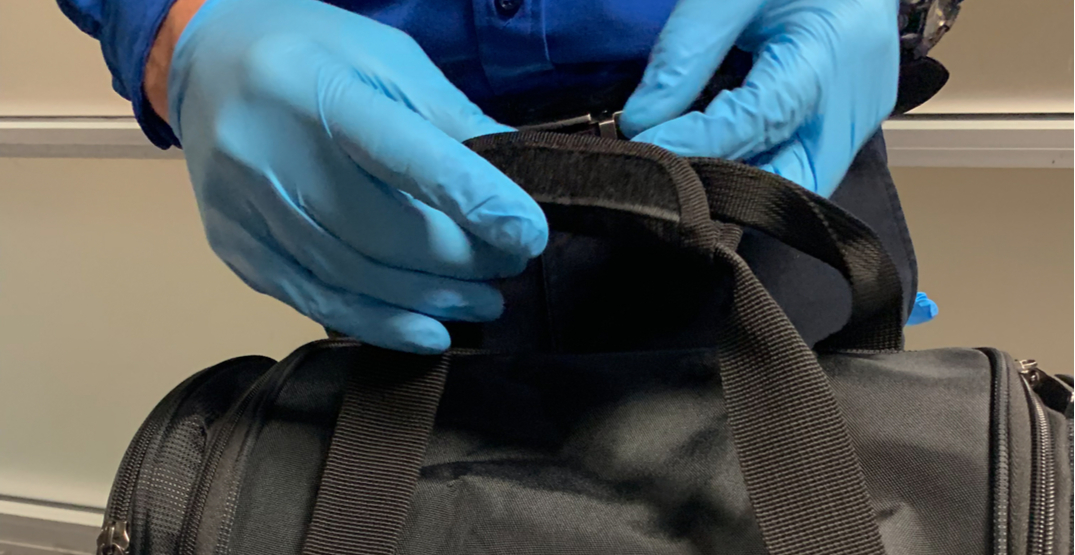 Two Canadians have been charged with allegedly importing approximately 16 kilograms of methamphetamine into Australia, hidden inside their luggage, according to Australian authorities.

In a joint statement on Tuesday, the Australian Federal Police and Australian Border Force said the 27-year-old man and 26-year-old woman arrived at Melbourne Airport from Vancouver on Saturday, February 29,

The matter was referred to the Australian Federal Police (AFP), who arrested the pair and charged them with the following:

The man and woman have been remanded in custody to appear in Victoria Magistrate’s Court on Friday, May 22 2020.

In the meantime, the investigation continues and “the AFP is continuing its enquiries into the source of this drug-importation to target and identify organized criminal networks using couriers to profit from potentially vulnerable and drug-impacted individuals,” said Jayne Crossling, AFP Acting Commander Investigations, Southern Command.

Police said the maximum penalty for the offences committed by the pair is life imprisonment.