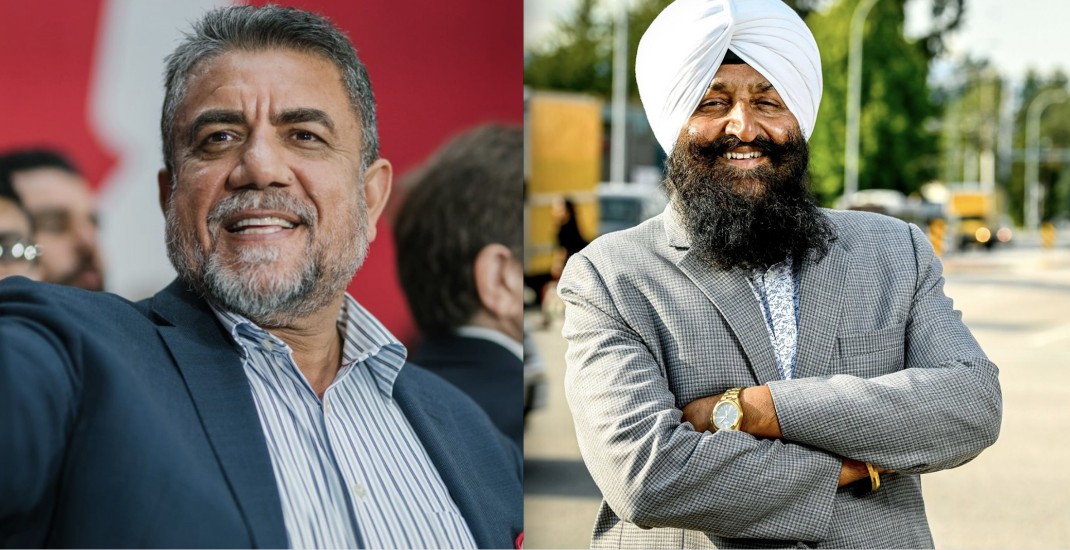 As the second-most populous city in the Metro Vancouver region, Surrey was a suburb to watch in yesterday’s federal election.

In 2015, a red-wave spread over all five of Surrey’s federal ridings as the Liberals came out triumphant. But that has changed since yesterday.

While the Liberals managed to hold on to three seats, the Conservatives made a comeback in two ridings, and the NDP made no gains in the city.

Here’s how things shaped up in Surrey in yesterday’s federal election.

Liberal Sukh Dhaliwal kept his seat in the Surrey-Newton riding. Dhaliwal’s main contender was Harjit Singh Gill of the NDP.