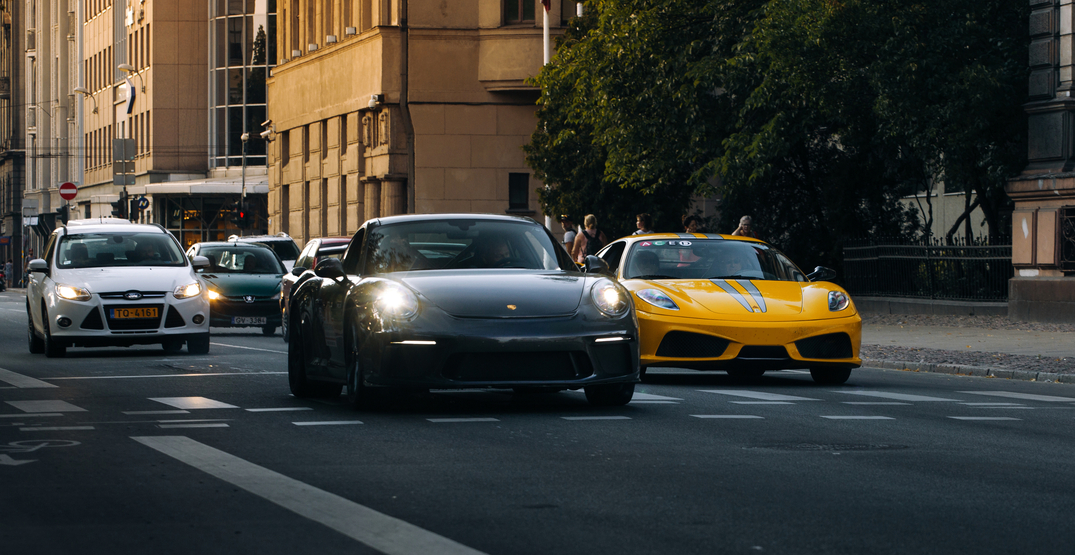 Police are reminding car collectors and enthusiasts that with summer weather approaching, there’s no excuse for dangerous driving behaviour.

The Surrey RCMP explains that over the past two years, an “unofficial event and unsanctioned meet-up” has taken place on the 2800 blocks of 192 Street, where enthusiasts bring collector, vintage, and custom vehicles.

Police say that some attendees reportedly take part in “irresponsible and illegal driving behaviour which put the other attendees at risk.” In some cases, it’s led to vehicle impoundments and violation tickets being issued by officers.

Collectors and enthusiasts are being reminded to avoid taking part in dangerous driving such as street racing or stunt driving because they increase the likelihood of collision and injury.

The RCMP adds that any vehicles that take part in such behaviour can be subject to an immediate seven-day impound. Drivers can also be on the hook for violation tickets such as “driving without due care,” which carries a fine of $368 and six license points.

Despite the stern warning, however, the Surrey RCMP stress that their goal is to keep motorists safe — not to “spoil the summer fun.”

“Showing and cruising in a vintage or a customized vehicle is an enjoyable pastime for many residents, particularly in the summer months,” said Sergeant Dave Chu of Surrey RCMP Traffic Services.

“Our efforts to proactively enforce traffic laws are not meant to spoil the summer fun, but to ensure that people are able to enjoy their vehicles in ways that are safe for everyone.”

In the past, Metro Vancouver drivers with modified cars have voiced their concern about vehicle inspection notices “unfairly” being handed out by police officers.

Vehicle owners argue that added parts such as spoilers or louder exhaust pipes are often targets for inspection. Many police officers, in response, argue that traffic officers focus on education before enforcement.