Surrey RCMP said on Tuesday that they are seeking the public’s help in locating 19-year-old Dyllan Petrin, who they said is the subject of an arrest warrant.

According to police, Petrin faces charges related to an ongoing Surrey RCMP Serious Crimes Unit investigation involving a kidnapping and assault that occurred in July 2019. He was arrested on those charges the same month and had been held in custody until February 2020, when he was released on strict court-ordered conditions including electronic monitoring via ankle bracelet.

However, police said that on May 28, “Petrin removed his electronic monitoring bracelet and is currently at large.”

Now, police have issued a province-wide warrant for Petrin’s arrest along with new charges that include breach of his court-ordered conditions.

Police describe Petrin as Caucasian, 5’5″ tall, 126 lb, with brown hair, brown eyes, and a tattoo on the left side of his neck. 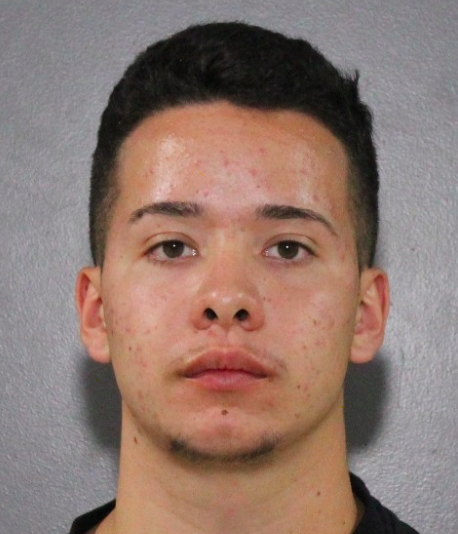 Anyone with information on the whereabouts of this individual is asked to contact the Surrey RCMP at 604-599-0502. Those who wish to leave an anonymous tip can do so by contacting Crime Stoppers at 1-800-222-TIPS or by leaving a tip online.