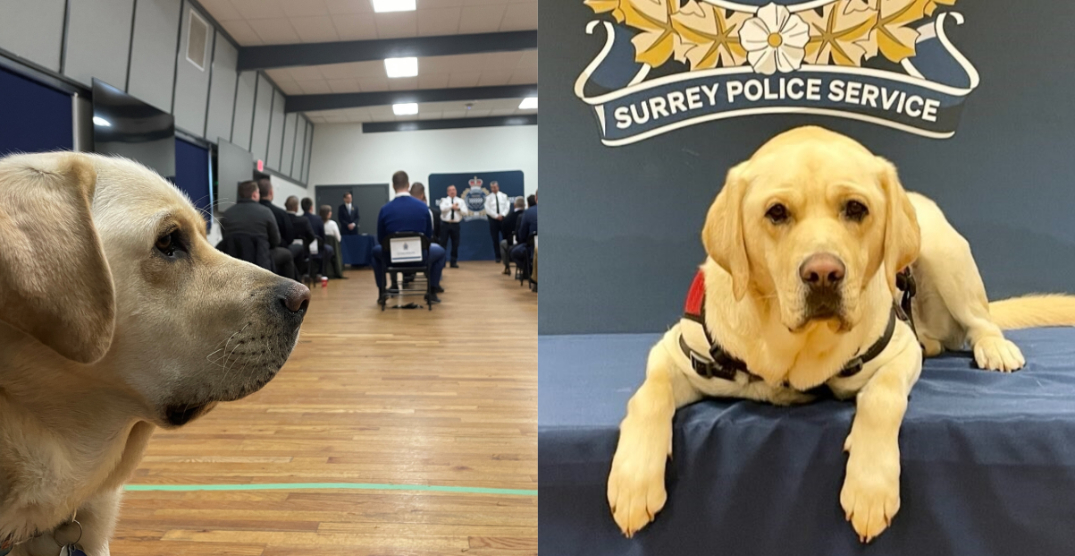 The Surrey Police Service (SPS) has welcomed an adorable new recruit to their team and there’s a good chance he will bring a smile to your face.

Ragnar, a two-year-old Labrador Retriever, has been deployed to support policing employees in the workplace as an Occupational Stress Intervention Dog (OSI).

As an OSI dog, he will be assisting SPS employees with possible trauma, emotional distress, anxiety, and work stressors. 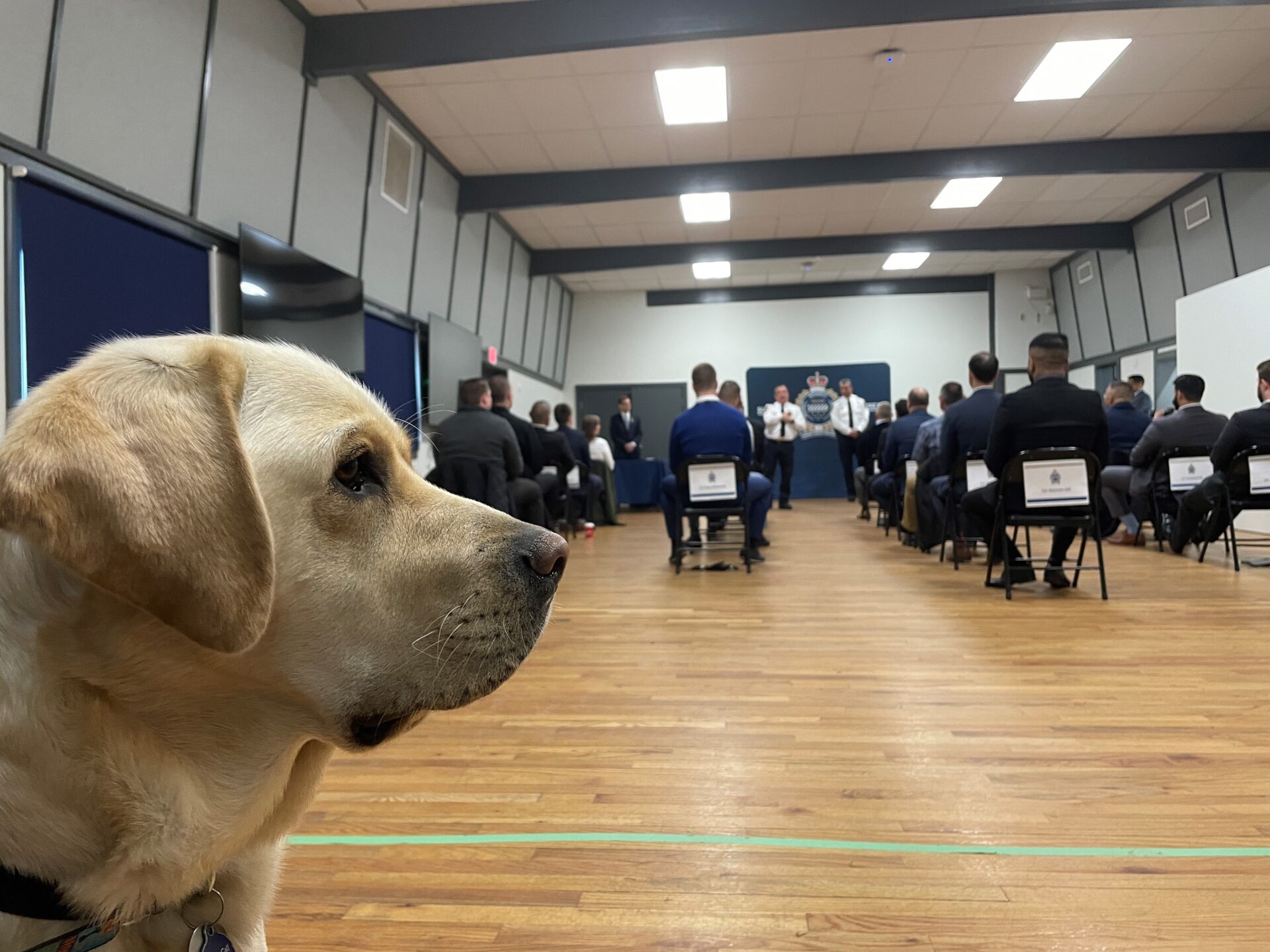 After more than two months of training, Ragnar successfully started the job this week.

Despite being a young pupper, he will not be excused from pressing police matters like attending critical incident callouts and post-incident debriefings. 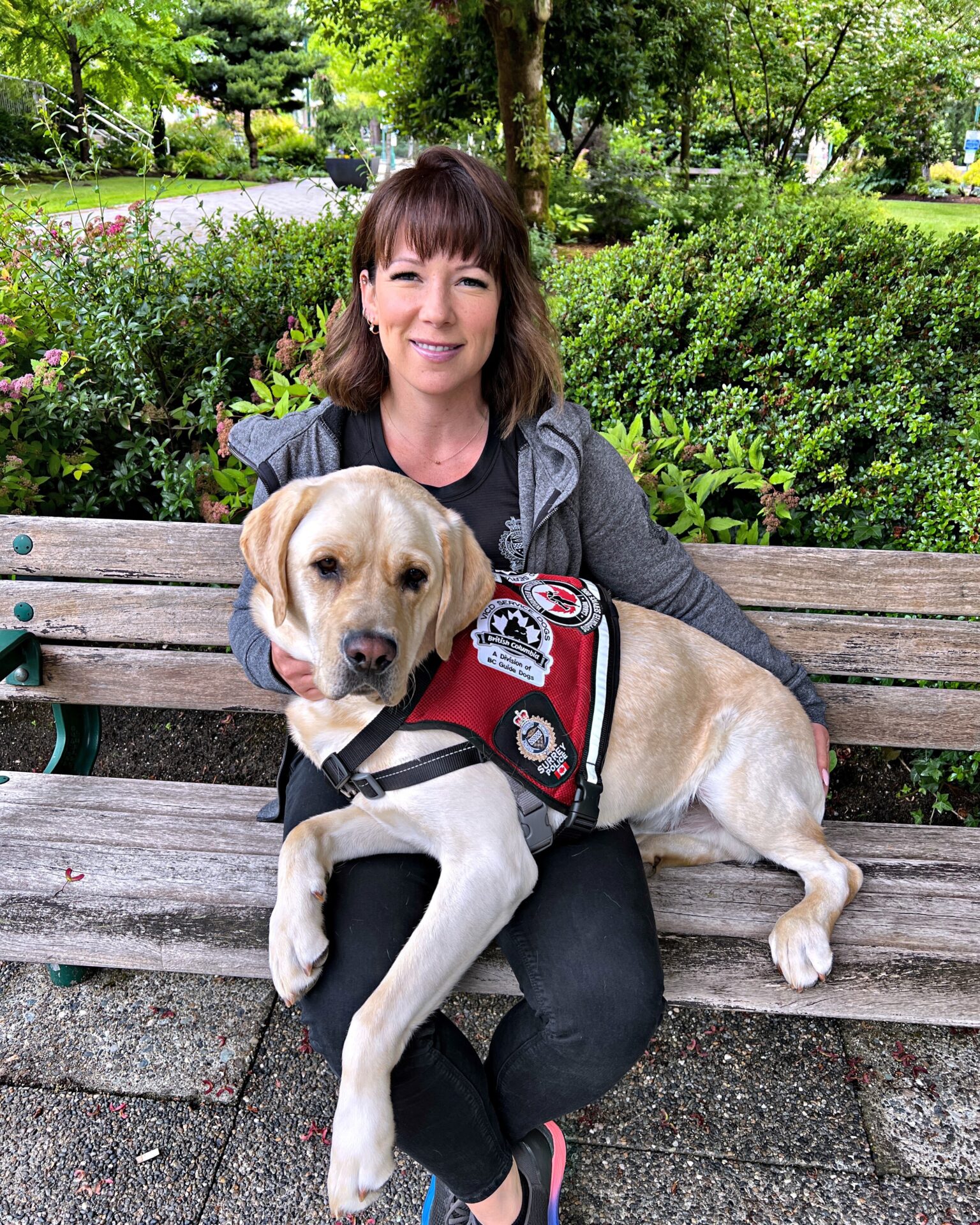 On- and off-duty, he will report to Sgt. Kaleigh Paddon of the SPS Wellness Unit — Ragnar’s primary caretaker.

The new recruit moved to SPS from the Service Dogs division of Vancouver Island Compassion Dogs, where he received specialized training. The move was supported by Wounded Warriors Canada, who collaborated with SPS and provided financial sponsorship for the program. 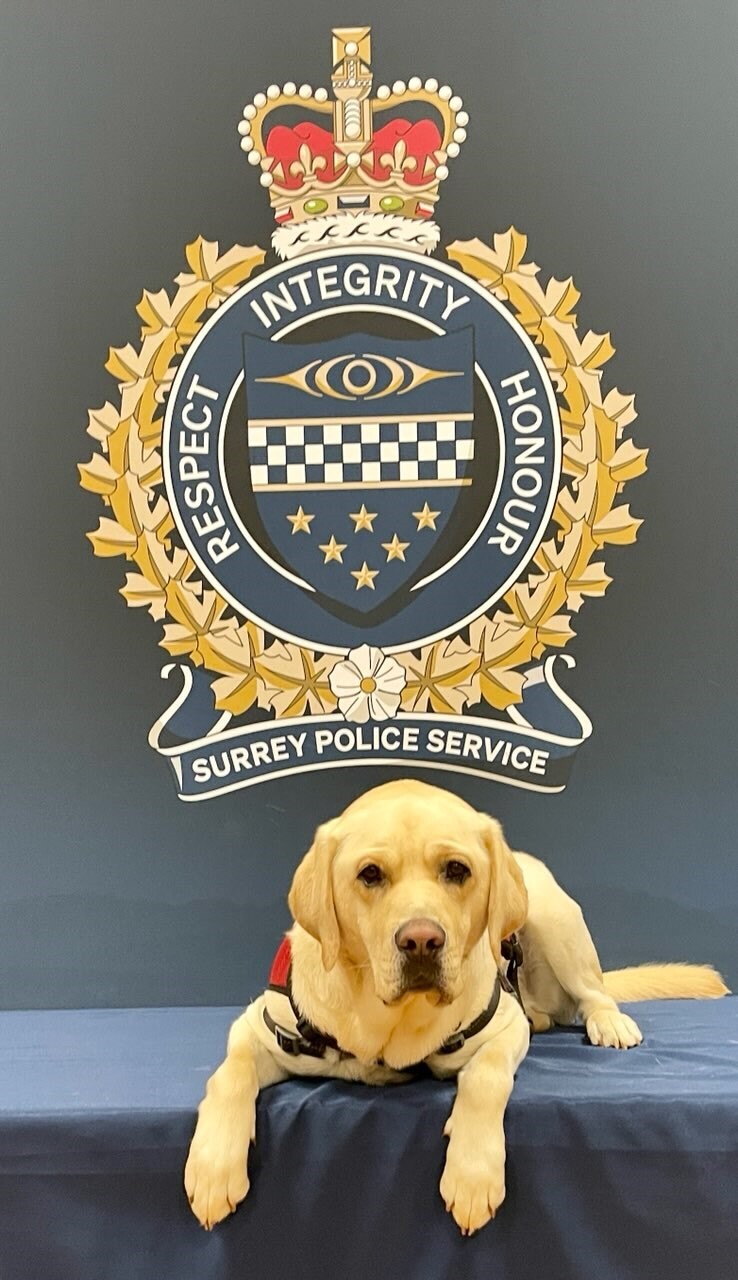 In a news release, SPS Chief Const. Norm Lipinski stressed the importance of launching this program for employees at SPS.

“A cornerstone of Surrey Police Service is our commitment to employee wellness and we are proud to be able to offer this dedicated mental health support to all of our employees,” he says.