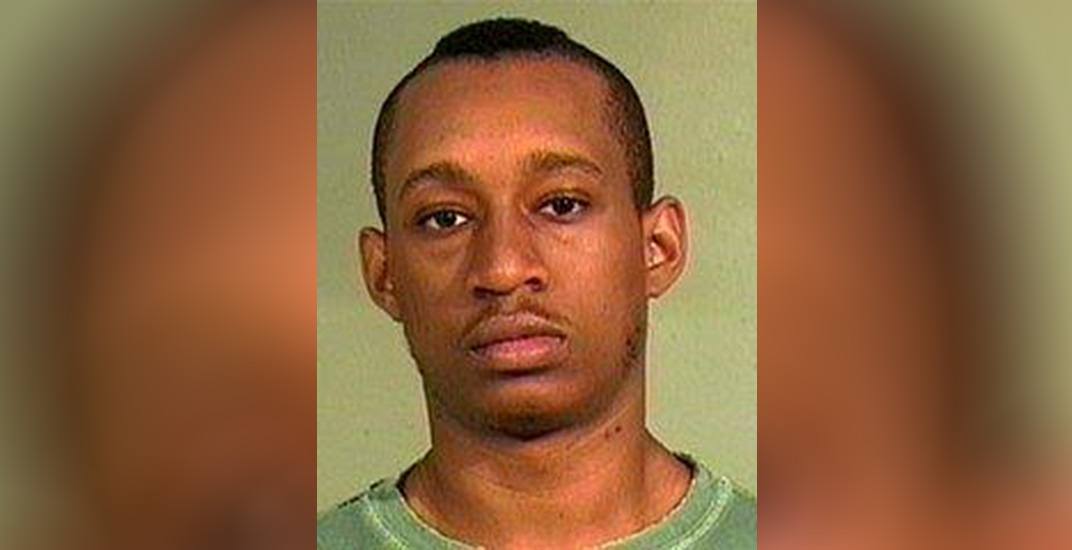 After an early-morning stabbing at a hotel in Surrey left one victim with serious injuries this past summer, police have now issued an arrest warrant for the person they believe responsible.

On Tuesday, police issued the warrant for 29-year-old Malcolm Drydgen, who they said has now been charged with Aggravated Assault. Investigators believe he is currently “somewhere in the Lower Mainland, or possibly Alberta.”

Drydgen is described as approximately 5’8” tall and 170 pounds, with a slender build. He has short black hair with a receding hairline and has brown eyes.

The victim was treated and released from hospital and continues to recover from his injuries.

Investigators still believe that this was an isolated and targeted incident, but anyone with information on the whereabouts of Drydgen, is asked to contact the Surrey RCMP at 604-599-0502. Those who wish to make an anonymous report can do so by contacting Crime Stoppers at 1-800-222-TIPS or by leaving a tip online.