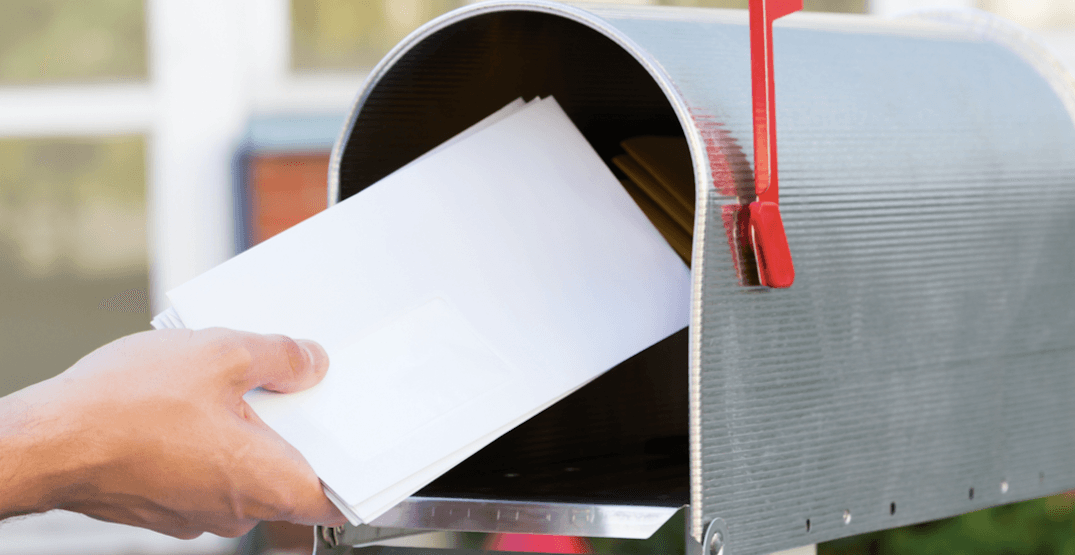 Four people from Surrey are facing a total of 87 charges in connection with multiple break and enters and other offences, including mail theft, after an investigation in Calgary.

Calgary police said the case began this past August, when the Calgary Police Centralized Break and Enter Unit (CBEU) noticed an increase in break-and-enters, motor vehicle theft and other fraudulent activity related to the stolen property of these offences.

Through further investigation, which included collaborative efforts with police in Edmonton, Vancouver, Richmond, and Langley, the four offenders – all from Surrey BC – were ultimately identified.

As part of the case, the CBEU executed a search warrant in the 9000 block of Bridleridge Green SW, where evidence from multiple break and enter offences was recovered. Police said this included seven firearms, various pieces of stolen property, and more than 5,000 pieces of stolen mail, which had originated from four different provinces  and affected 2,194 members of the public.

As a result of the investigation and seizures, Robert Paul Allard, 30, Steven Edward Hart, 34, and Courtney Lee Delf, 29, were arrested. The fourth suspect, Laetitia Angelique Acera, 25, was arrested at a later date.

On Thursday, Nov. 22, 2018, the investigation was concluded with 87 charges being laid collectively against Allard, Acera, Hart and Delf, who are charged with:

Through the assistance of Canada Post Inspectors, approximately 3,970 pieces of the mail recovered were confirmed as having been reported stolen. The recovered mail will eventually be returned to the rightful recipients, once the disruption to Canada Post service is resolved, police added.