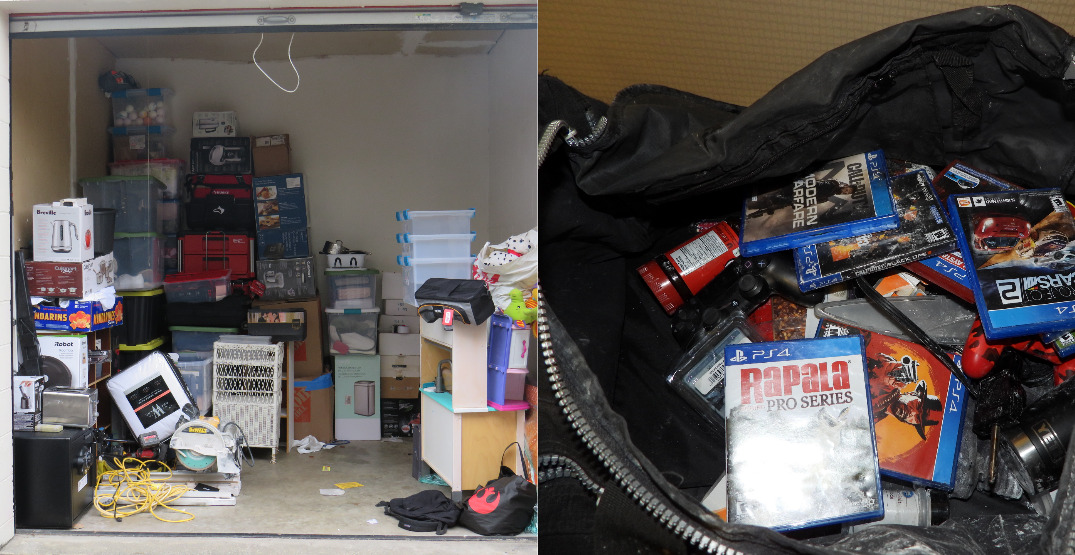 A crime spree investigated by the Surrey RCMP led to the arrest of two men, with 70 charges being laid against them in just a one-month period.

The other suspect, 31-year-old Tawny Johnson-Goldrick of Surrey, has been charged with break and enter with intent, theft under $5,000, and possession of stolen property among other charges.

Surrey RCMP’s investigation is linked to other thefts that took place in Metro Vancouver, including Burnaby, Coquitlam, Delta, and West Vancouver.

The investigation began at the beginning of September of this year, led by the Surrey RCMP Auto Crime Target Team (ACTT). On September 15, the ACTT arrested a suspect in an allegedly stolen vehicle. A further investigation revealed evidence that was linked to other break and enters and thefts of property. 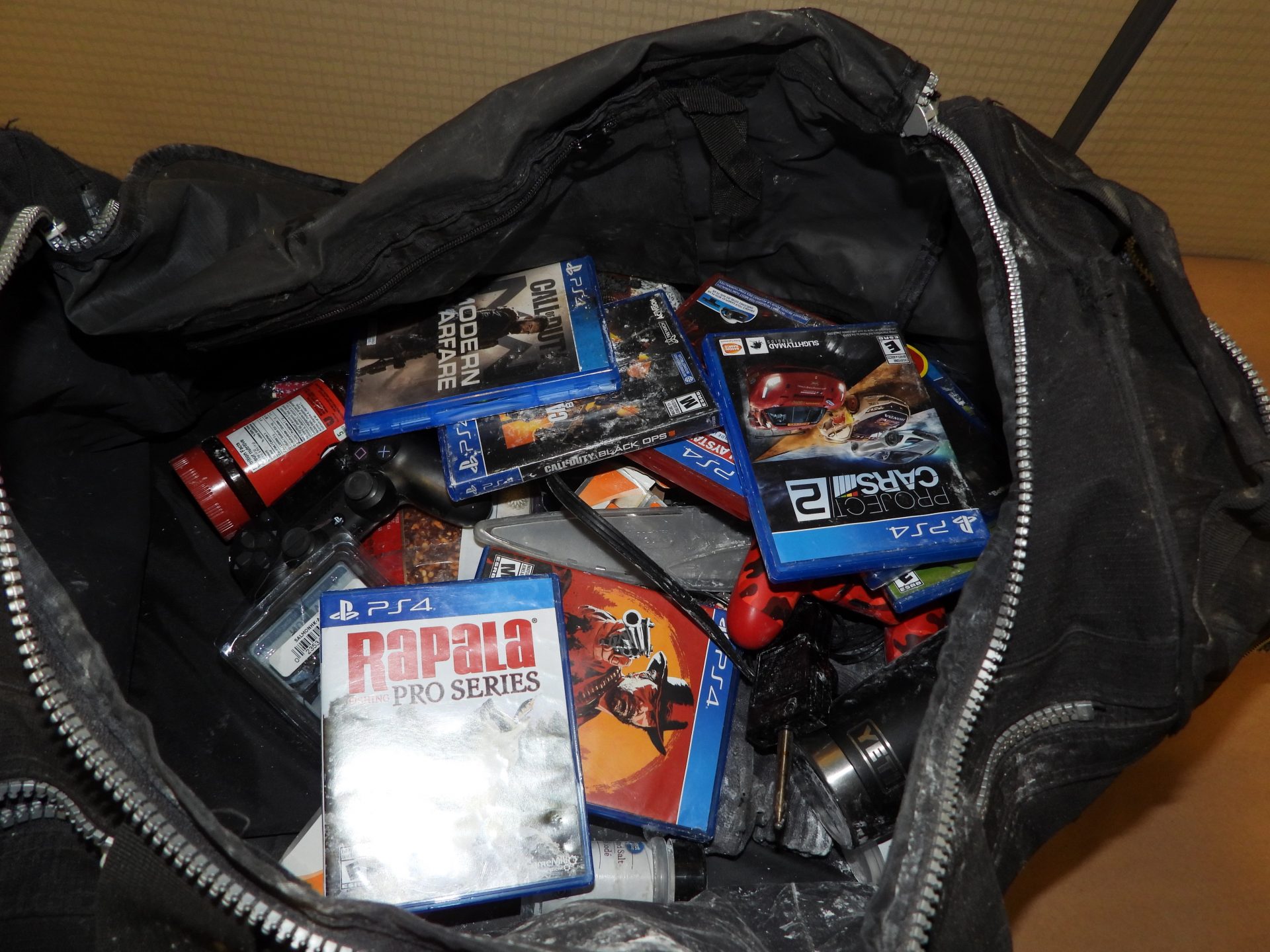 On October 8, several search warrants were executed by the ACTT and resulted in the discovery of a large stash of stolen property that belonged to multiple people.

Electronics, a huge collection of video games and skincare products were among the stolen items. 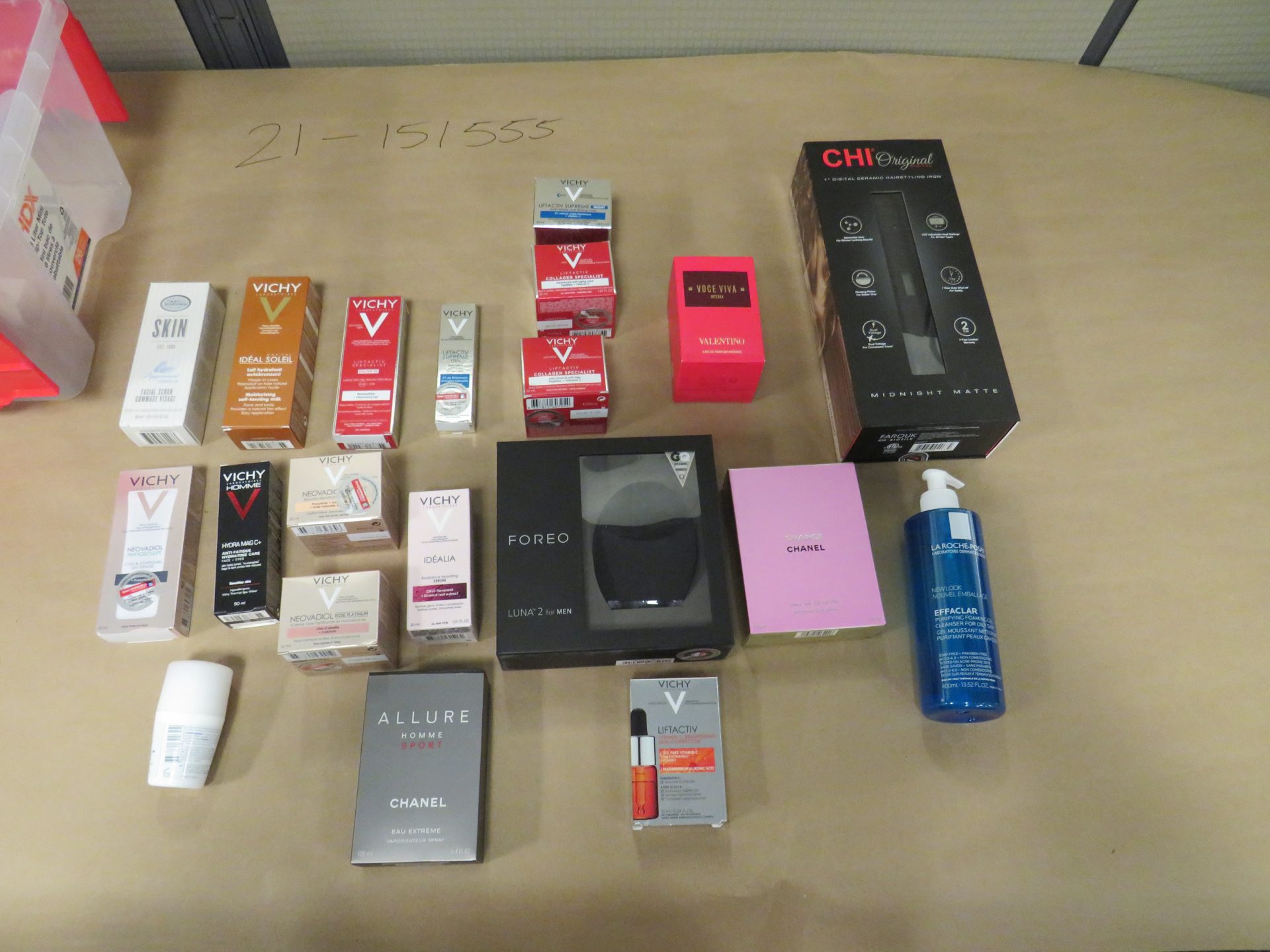 “When someone breaks into your vehicle or home, it violates your personal space, which is sacred to all of us,” said media relations officer constable Sarbjit K. Sangha in a statement. 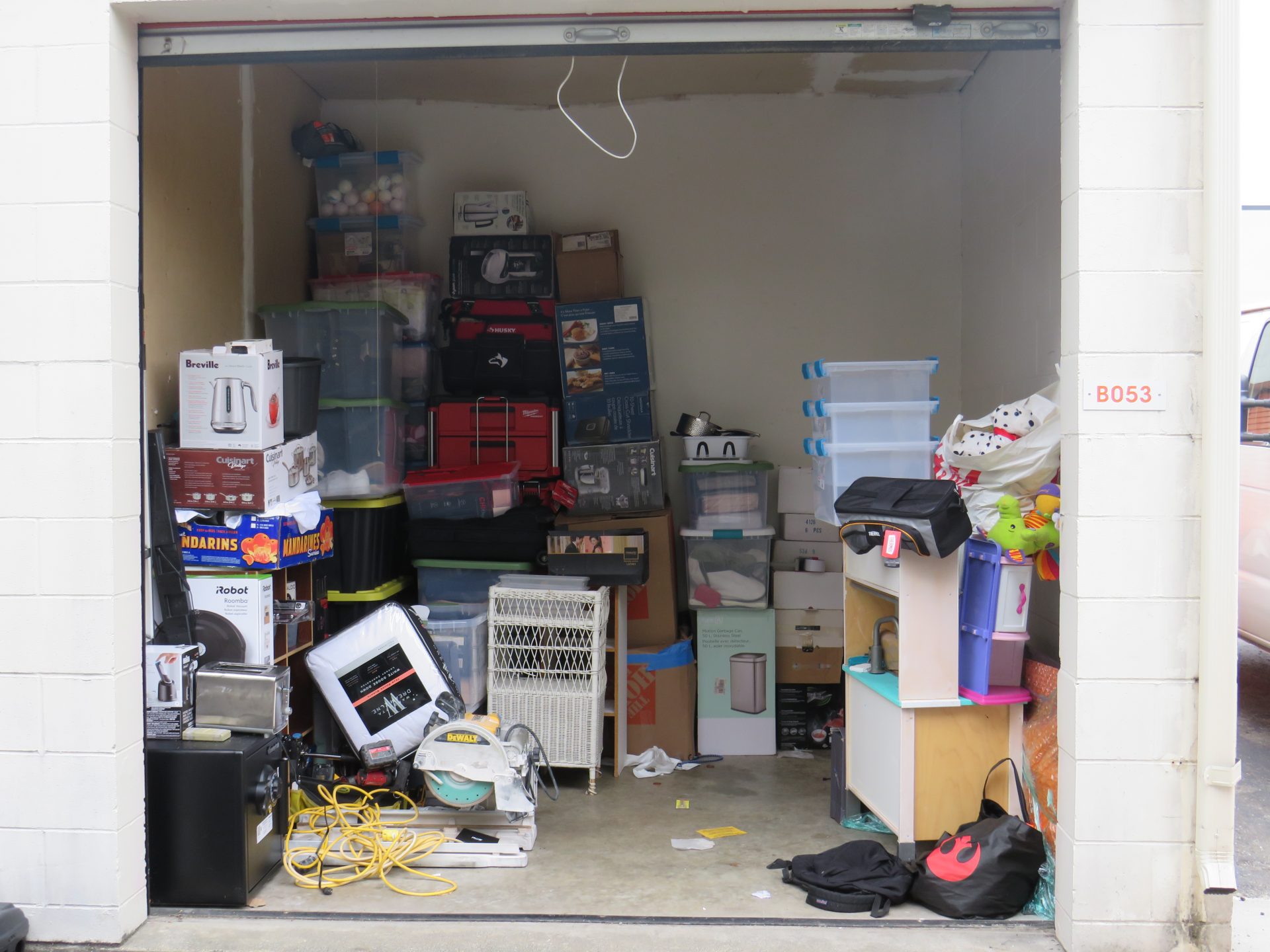 According to a statement from Surrey RCMP, most of the stolen items that were located during the search warrants have been returned.