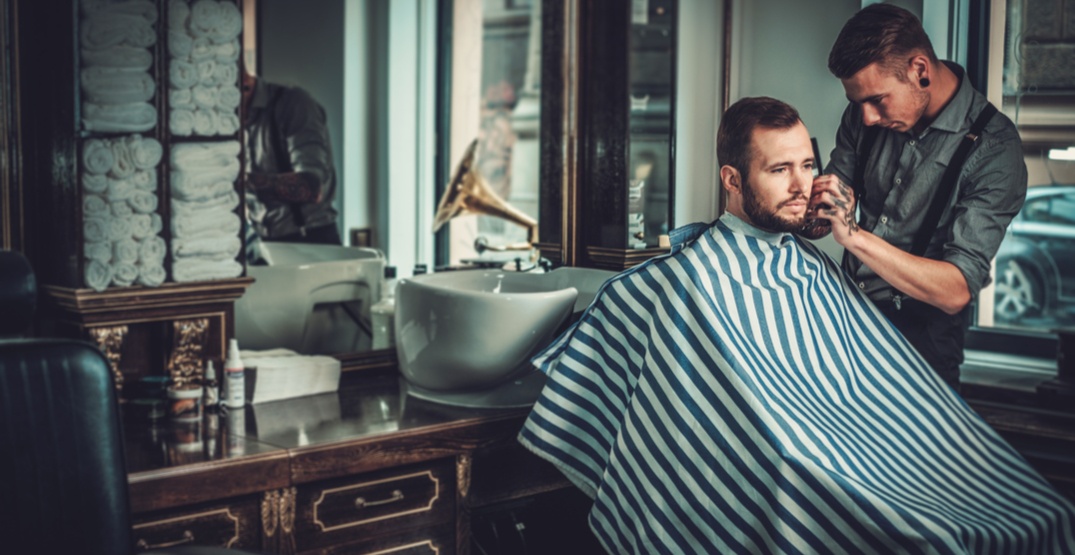 Surrey’s City Council has approved a liquor licence for a South Surrey barbershop, despite negative feedback from residents.

In a meeting on Monday, council considered an application for a liquor licence from a barbershop located on 152 Street and 32 Avenue.

According to the application, the shop was seeking a “Liquor Primary Licence for the Trendzone Barber Shop in order to serve liquor as an added service for customers.”

The maximum occupant load of the establishment would be 25 persons, and the proposed hours of operation are from 11 am to 9 pm Sunday through Saturday.

Citizens were able to voice their thoughts on the application, and many raised concerns about allowing liquor to be served out of a barbershop.

“There are a myriad of suitable establishments, restaurants, pubs, and liquor stores serving and selling liquor within a one-kilometre radius of this ridiculously proposed establishment,” said Surrey resident Ivan Scott.

“Generally customers drive to a barbershop alone in a car, and therefore everyone who arrives there for a haircut and has a drink, will therefore be guilty of drinking and driving.”

Other concerns include how the establishment would manage underage guests or the children of their clients, and why serving alcohol is required.

Some councillors also shared their concerns with the proposal.

Councillor Linda Annis agreed with Locke, saying it is not what South Surrey needs.

“It’s not right. It’s a stretch, and I think we don’t need that here right now,” said Anis.