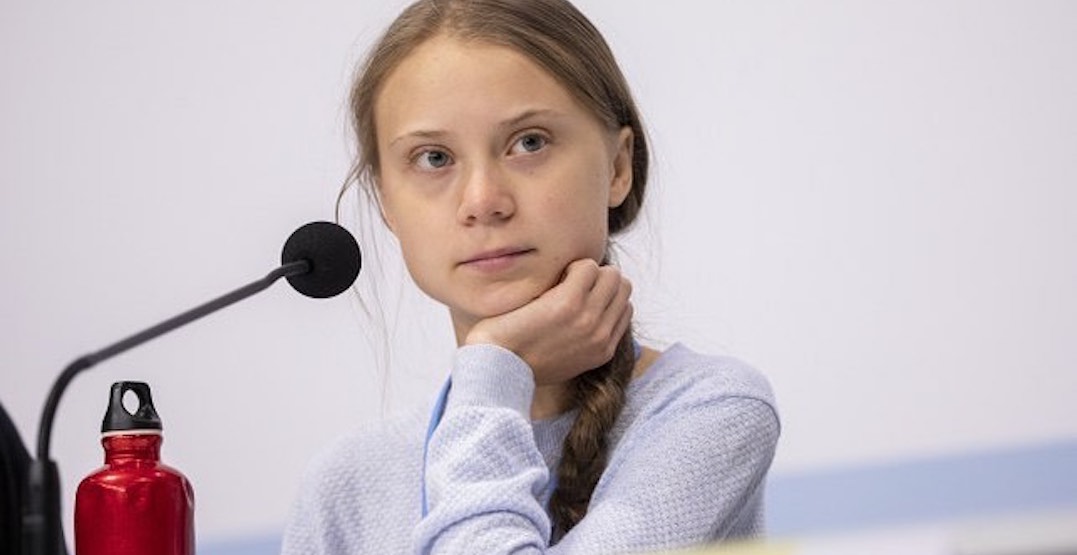 Teen climate activist Greta Thunberg called out Alberta’s Energy Minister after comments she made about pushing ahead a pipeline project during the pandemic.

Energy Minister Sonya Savage said last week, that now is a “great time” to build a pipeline due to the restrictions on gatherings that would prevent pipeline protests.

Savage made the comments in a podcast with the Canadian Association of Oilwell Drilling Contractors on Friday.

Savage was asked about the status of the Trans Mountain pipeline expansion project, which runs from Alberta to British Columbia.

She noted that the project’s construction was well underway, adding that she feels “very confident” about the project moving forward.

“Now is a great time to be building a pipeline, because you can’t have protests of more than 15 people. So, let’s get it built,” said Savage.

“As we go on and as we get out of the more immediate phases of COVID, people across Canada, across BC, Alberta, are not going to have the tolerance and patience for protests that get in the way of people working, of jobs.”

A number of protests have been held in Alberta and BC against the Trans Mountain Pipeline expansion project, Coastal Gas Link pipeline, and the Site C Dam, as well as many other solidarity protests in support of Wet’suwet’en land defenders over the last few months.

Savage has previously been vocal in support of Albertan energy projects, even responding to a UN committee’s call to suspend these projects until free, prior, and informed consent is obtained from the Indigenous communities whose land is being used.

Savage went on to add in the podcast that these protests are not going to be tolerated by “ordinary Canadians.”

“People need jobs, people need economic activity, and these type of ideological protests that get in the way, are just not going to be tolerated by ordinary Canadians,” added Savage.

Greta Thunberg tweeted out a response to Savage’s comments on Monday.

“Well, at least we are seeing some honesty for once… Unfortunately this how large parts of the world are run,” said Thunberg.