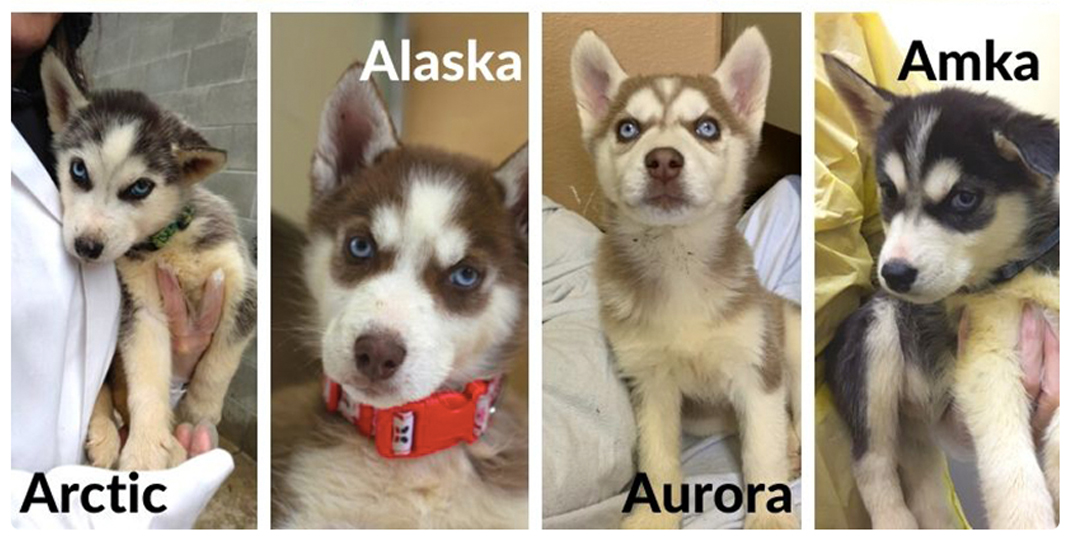 Seventeen adorable husky puppies who were surrendered to the BC SPCA in December have been given new names and are available for adoption.

The 17 pups and two adult huskies were living outside in below-freezing temperatures in BC’s Interior when they were rescued, according to the BC SPCA. The young dogs were shivering, lethargic, and many had parasites, staff said on December 27.

After a week of expert care, the pups have been spayed and/or neutered and are ready for their forever homes. Staff conducted an online poll, and gave the little huskies Northern-themed names like Alaska, Sitka, and Juneau. 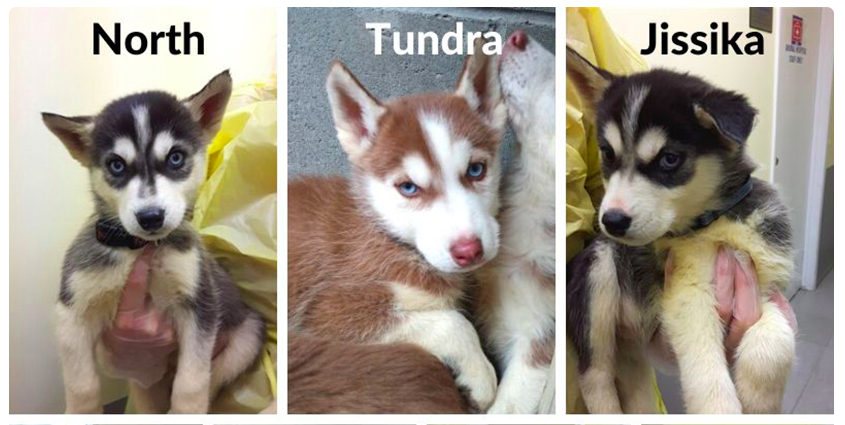 The smallest puppy, named Uki (an Inuktitut word meaning survivor), has some medical issues and will require more time in care before he’s ready to go home with a family. 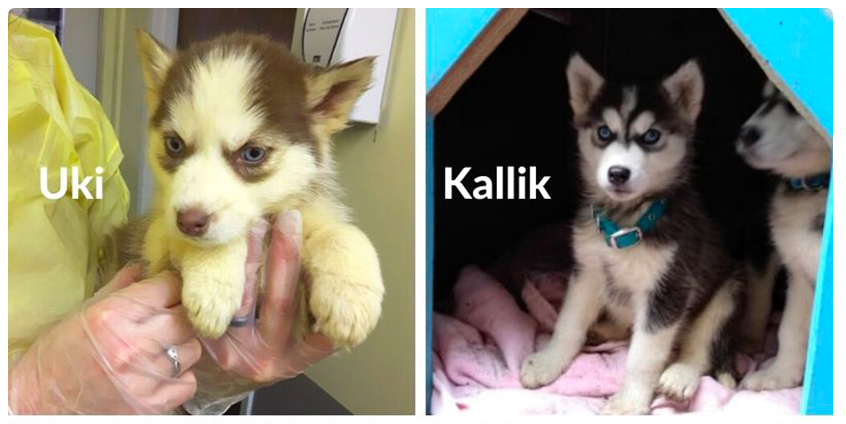 Most of the other pups are available for adoption. You can be their new parent by applying online through the BC SPCA South Okanagan/Similkameen Branch or the BC SPCA Vernon & District Branch.

All potential adopters will need to travel to meet the pups in person, staff say.

“These sweet pups came into care on Christmas Eve and have their whole lives ahead of them,” the BC SPCA said in a news release.