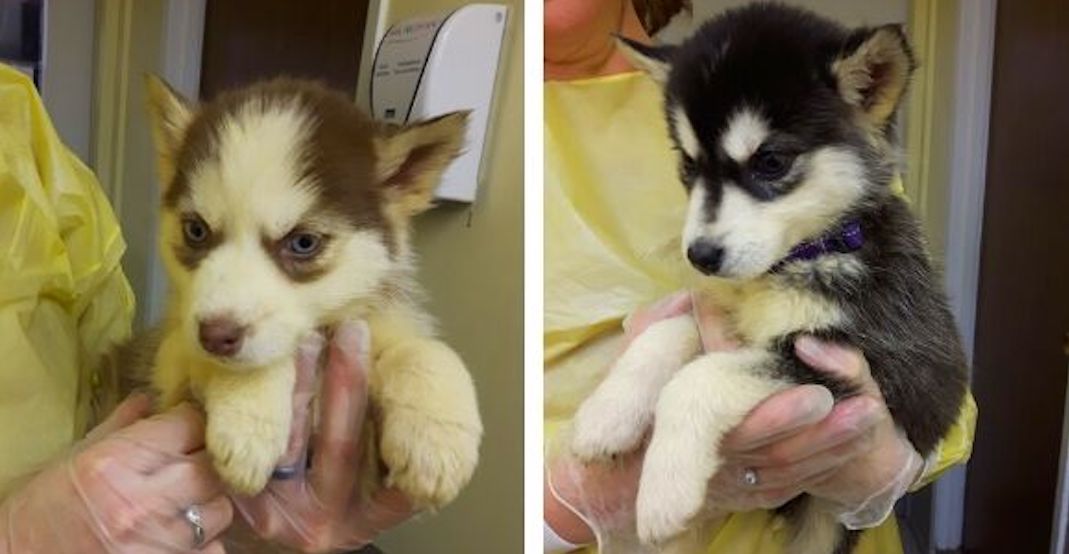 A total of 19 dogs have been placed under the care of BC Society for the Prevention of Cruelty to Animals (SPCA) after being rescued from deplorable living conditions.

Two adult Siberian Huskies and seventeen puppies were surrendered to the BC SPCA after living outside in icy, below-zero temperatures.

The young puppies arrived with their mom and a 13-year-old senior husky.

According to the SPCA, the vulnerable pups were “shivering, lethargic, and riddled with parasites,” and they are now under strict quarantine in SPCA care.

The SPCA says staff and volunteers have given up holiday celebrations to help the pups get ready for adoption. 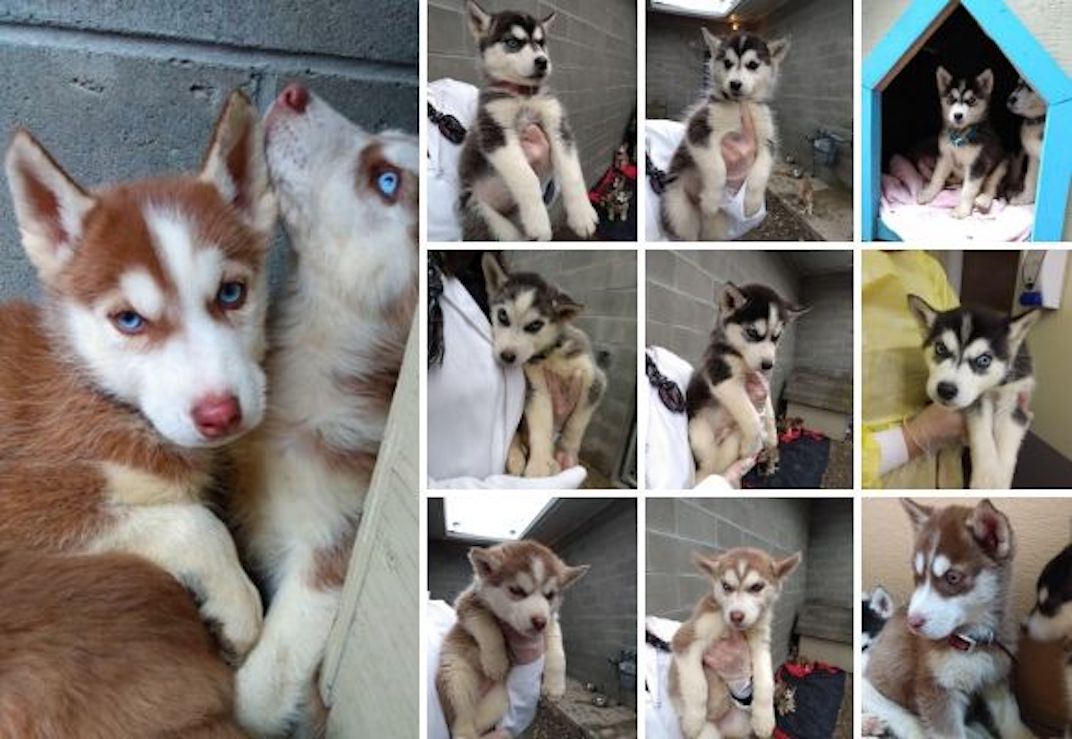 According to a Facebook post, the SPCA says that the shelter is overwhelmed and could use assistance and donations to help with medical and care costs.

“It’s a true Christmas miracle that these puppies were saved from neglect and brought in from the cold,” says the SPCA.

“They are sick, some more lethargic than others. They need around-the-clock care and are obviously not yet house trained.”

According to the SPCA, preparing a single healthy dog for adoption costs more than $430, but the dogs that were rescued all require more than basic care.

“We cannot disclose their location for security reasons, so unfortunately cannot take your kind donations of blankets and toys at this time. When it is safe to do so, we will tell you more,” said the SPCA on Facebook.

“In the meantime, please consider donating towards their medical expenses and care.”

More information on how to donate can be found here.