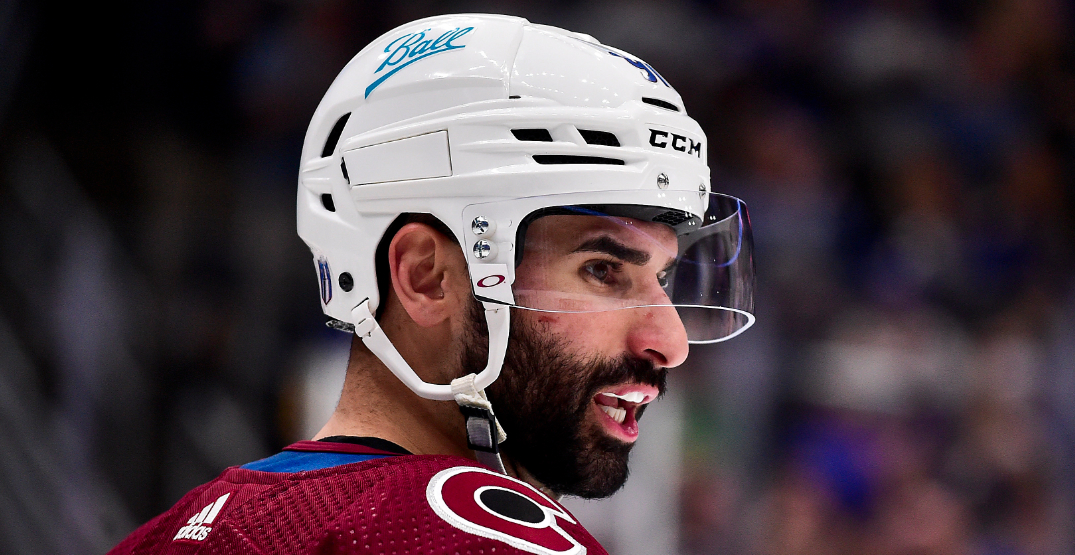 In case you’ve been under a rock lately, there’s a lot happening in the world right now.

And I’m not sure the rise of millionaire superstar athletes is quite the same level of geopolitical movement as, say, the rise of the proletariat. But here in the toy department of news, it’s at least noticeable.

In the history of sport, we can point to a few places where it started to happen. Eric Lindros refusing to play for Quebec. Eli Manning in San Diego. LeBron James creating a bidding war and settling in to make his publicized “decision.”

It wasn’t the norm in any of those cases, but it was the start.

An NBA player picking and choosing his destination? That’s the rule now. NHL teams meeting with players to ensure their draft day interest? Also a rule. Connor McDavid showed up to a lowly Edmonton Oilers team. Jack Eichel to the lowly Buffalo Sabres. And NFL teams know exactly who will show up where too. The combines have solved a lot of those draft snafus.

But for the first time, we’re starting to see the downside of this superstar selection power. Stars, perhaps overvaluing themselves, can’t find homes.

Every situation has its nuance, but it is very notable that Nazem Kadri still isn’t signed, Kevin Durant hasn’t been traded, and Christiano Ronaldo hasn’t been transferred.

In any other year, a hockey player on a 100-point pace, a first ballot hall-of-fame NBA player, and possibly the GOAT in soccer do not struggle to orchestrate their next steps. But such is the case right now.

A lot factors of course.

In the case of all three, age plays a role. But all are still very productive in the moment. The pandemic plays a role, too. Purse strings are tightened, and clubs aren’t willing to shell out with revenues down, or in the case of the NHL, a flat cap that prevents you from even fitting that player in.

In every case, though, I think you’d likely find a surprised client. Durant and Ronaldo have already shown they have both hands on the wheel in their respective careers. And now it seems? Maybe not.

Kadri has finally reached the top echelon of player after a career year and better on ice behaviour. And yet, Kadri himself can’t seem to cash in on his much anticipated free agency.

All three players will eventually find their place. We can set aside, for now, any plans for a GoFundMe website.

But in a “players market” that we’ve seen explode in pro sports over the past decade, maybe there’s a little market correction?