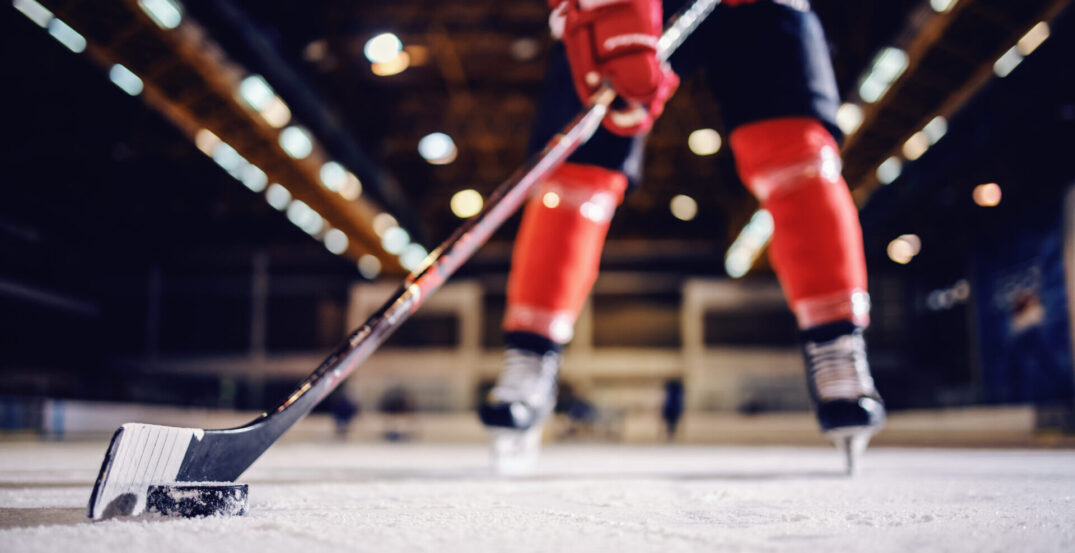 An investigation has found that Sport Canada was aware of sexual assault allegations made against Hockey Canada in 2018 but did not report it.

Sport Minister Pascale St-Onge and Senior Director of Sport Canada Michel Ruest appeared in a meeting with a heritage committee and House of Commons on Tuesday to discuss the cases.

During the meeting, Ruest admitted that Sport Canada knew about the allegations and told Hockey Canada, but kept the government in the dark by not informing then-Sports Minister Kent Hehr of the allegations.

In fact, Minister St-Onge did not even know about the case until this year when it began to be publicized.

Henein Hutchison LLP’s Danielle Robitaille told the House of Commons that on June 19, 2018, the law firm was contacted by Hockey Canada regarding allegations of sexual misconduct by eight members of the men’s World Junior hockey team at an event in London, Ontario.

Between June 30 and July 11 that year, investigators travelled to various locations across Canada and the US to interview 10 out of a total of 19 players that attended the event in London. Two declined to participate entirely, and seven said they would only interview after they were done with police interrogations.

The police investigation ended in February of 2019 without any charges. This meant an independent investigation could no longer threaten the integrity of the case.

Henein Hutchinson LLP investigators had to spend months counselling the complainant for her participation. She refused, leading to the investigation being closed.

But on July 9 this year, the complainant said she was willing to partake. This reopened the investigation, along with the possibility to try and interview the players involved again. This also triggered London Police Service to reopen their files on the case.

The complainant filed a lawsuit against Hockey Canada, the players involved, and the Canadian Hockey League for $3.55 million. This was settled in a hush-hush manner in April. The amount paid has not been disclosed.

The settlement has spiked suspicion against Hockey Canada and the players. The federal government froze funding to Hockey Canada. The organization also lost many high-level sponsors following the settlement.

Hockey Canada had issued two mandates — one to figure out what exactly happened in London that summer, and a secondary mandate to review potential policy-related and systemic issues that may have surfaced during the investigation.

And now, an “action plan” is in order.

“We need to do more to address the behaviours that are undermining the many good things the game brings to our country,” said Hockey Canada, sharing the document on Twitter yesterday.

We need to do more to address the behaviours that are undermining the many good things the game brings to our country.

With our Action Plan, we aim to do just that.

“Culture change will not occur overnight,” said Hockey Canada President and CEO Scott Smith. “But with this Action Plan we are fully committed to making the meaningful changes necessary to ensure the safety, welfare, and well-being of everyone who participates in, and enjoys the sport of hockey.”