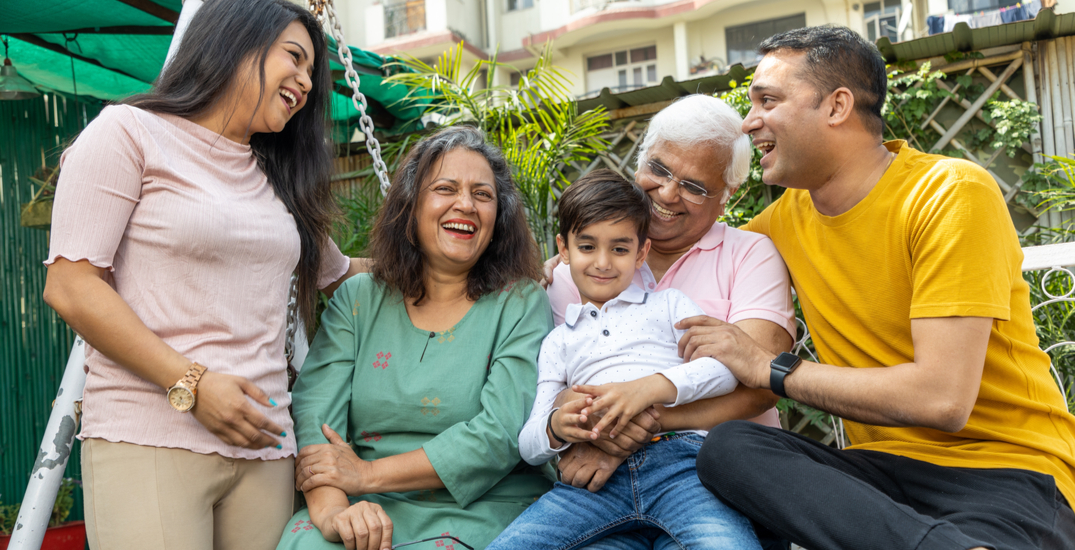 Heartwarming news for immigrants — Canada has announced it will allow parents and grandparents of citizens and permanent residents to stay in the country for five years (maybe even seven!) per visit under the “super visa” program.

The super visa program was launched in 2011 to reunite immigrants who meet a certain income level with their parents and grandparents.

It’s a ten-year multiple-entry visa that allows for a stay for up to two years per entry. Every two years, the visa holder must leave the country and can return to Canada to continue living with their children.

While a regular multiple-entry visit visa has a 10-year validity period, too, it permits visitors to remain in the country for no more than six months per trip.

Thousands of Canadians obtain super visas for their parents and grandparents each year. It allows for easier family reunification but complicates things for people who want to make Canada a primary or secondary home for their parents.

Applicants must get medical coverage for their family members from a Canadian insurance company. Leaving and returning to the country as frequently as two years can also take a financial, physical, and emotional toll on families of immigrants.

Now, in an effort to attract and retain immigrants, particularly in light of Canada’s recovery from the COVID-19 pandemic, Immigration, Refugees and Citizenship Canada (IRCC) has announced that starting July 4, 2022, the length of stay for super visa holders will be five years per entry.

Those with a super visa will also have the option to request an added two-year extension — that’s seven years at a time.

IRCC will also be able to designate international medical insurance companies to provide coverage to super visa applicants in the future, and applicants will no longer be limited to only Canadian insurance providers to obtain coverage for their parents and grandparents.

The federal immigration agency also announced that further details about any designated medical insurance companies located outside of Canada will be communicated on IRCC’s website at a later date.

“Families are at the heart of Canadian society,” said IRCC Minister Sean Fraser.

“The enhancements to the super visa program allow family members to reunite for longer in Canada, which helps everyday Canadian citizens and permanent residents succeed and contribute to society, while affording their parents and grandparents invaluable opportunities to spend time with their family in Canada.”

The news comes just two months after changes were announced to the Temporary Foreign Worker (TFW) program in order to address the country’s record-breaking labour shortage.

The changes made it more convenient for TFW visa holders to apply for permanent residency.