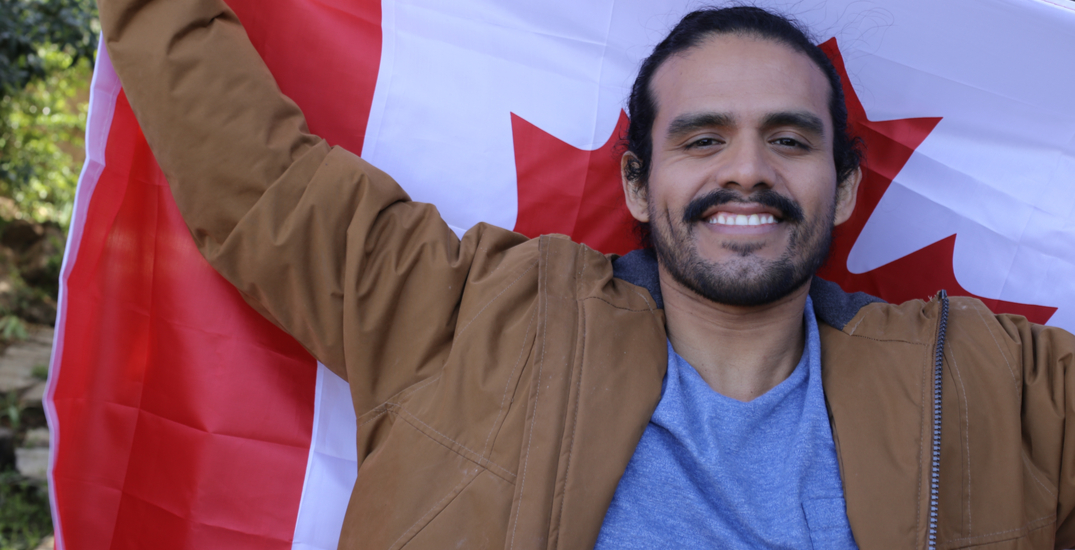 Canada is making it easier to employ people under its Temporary Foreign Worker (TFW) program and providing better incentives for applicants due to record labour shortages.

The TFW program enables employers to hire foreign workers when no Canadian citizens or permanent residents are available for the job.

The Ministry of Employment and Social Development Canada announced on Monday that as part of Canada’s economic recovery from the COVID-19 slump, the TFW program would not only be adjusted but improved to meet the labour market needs.

According to Statistics Canada, as of November last year, the top four sectors suffering from unfilled vacancies are Accommodation and Food Services, Health Care and Social Assistance, Retail Trade, and Manufacturing. The vacancies are in the hundred thousands.

Effective immediately, there will no longer be a limit to the number of low-wage positions that employers in seasonal industries, such as fish and seafood processing, can fill through the TFW program. People employed in these positions will now have a longer working — from 180 days to 270 days per year.

Labour Market Impact Assessments (LMIAs) are now valid for double the duration they formerly were. This is a document employers must provide to prove that they’re hiring a foreign worker because no Canadian or permanent resident is available for the job.

The maximum duration of employment for High-Wage and Global Talent Streams workers will also become longer, extending from two to three years and making it easier for workers to qualify for permanent residency.

Further changes by the end of the month:

Starting April 30, employers in sectors experiencing labour shortages will be allowed to hire up to 30% of their workforce through the Temporary Foreign Worker program for low-wage positions for a year.

Positions outside of these sectors will also reap some benefits. Previously, employers were only allowed to hire a maximum of 10% of their workforce through the TFW program, but by the end of this month, this number will double to 20%.

Moreover, the Canadian policy of auto-refusing LMIA applications for low-wage workers will end in two sectors — Accommodation and Food Services and Retail Trade. However, this will only happen in regions where the unemployment rate is 6% or higher.

Service Canada has also implemented measures to increase capacity and expedite the processing of LMIA applications.

further strengthening TFW inspection tools and mandatory training; leveraging its tip line service, allowing workers to flag any situation of abuse or misuse of the program; and expanding its work with consulates to identify concerns that need immediate attention.

The government reassures that Canadians will not lose their place in the workforce due to these new changes and that it will continue to invest in jobs and skills training, improving working conditions, and strengthening worker protections.

Temporary Foreign Workers will also be provided access to ESDC’s tip line to report any situation of abuse or misuse of the program in order to protect their rights.

In 2021, the government announced a budget of $49.5 million dedicated to supporting migrant workers over a span of three years. Funds will be invested in community-based organizations in the provision of migrant worker-centric programs and services, such as on-arrival orientation services and assistance in emergency and at-risk situations.