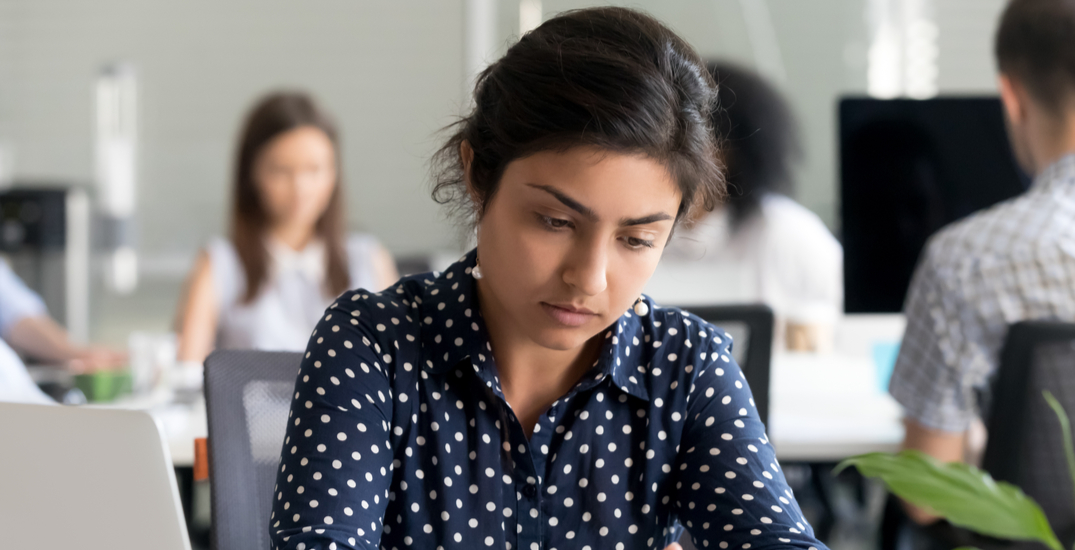 Among all visible minority groups in Canada, the South Asian community is the largest — but things look quite grim for South Asian women in the workforce.

Canada welcomes thousands of highly educated South Asians every year, most of whom join the workforce and contribute to the country’s economy.

Yet the treatment of South Asians at work has been questionable, to say the least.

In March 2021, the unemployment rate for South Asians “edged up 1.2 percentage points to 9.9% among South Asian Canadians aged 15 to 69, but did not change in the other six largest population groups designated as visible minorities,” according to Statistics Canada.

A new national study has revealed that the situation is much worse if you’re a woman in the minority group.

Pink Attitude, which became Canada’s first non-profit organization in 2015 to focus on the endeavours and achievements of South Asian-origin, conducted the study. 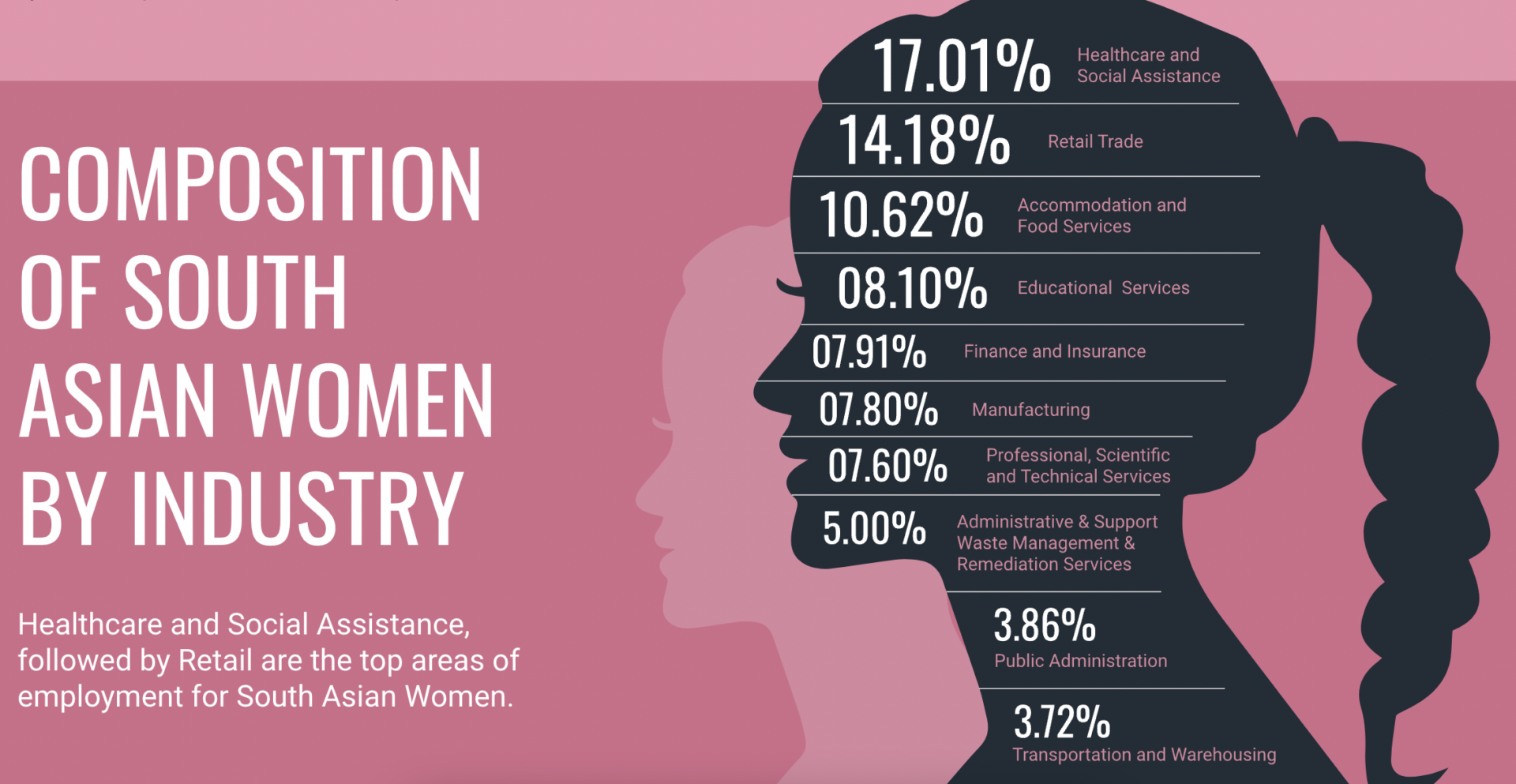 They note that in July 2020, Canada’s unemployment rate swelled to 11.3% due to the COVID-19 pandemic. “Of that rate, 20.4% were South Asian women, the highest of any other group in Canada,” Pink Attitude reports.

The study also discusses other factors and dispels myths about working South Asian women, who make up one of the most educated groups in the country. At least 37% have a university degree.

The study also shared that over half of South Asian women in Canada (52.9%) are employed.

Every year, an average of 15% of newcomers to Canada are women from South Asia.