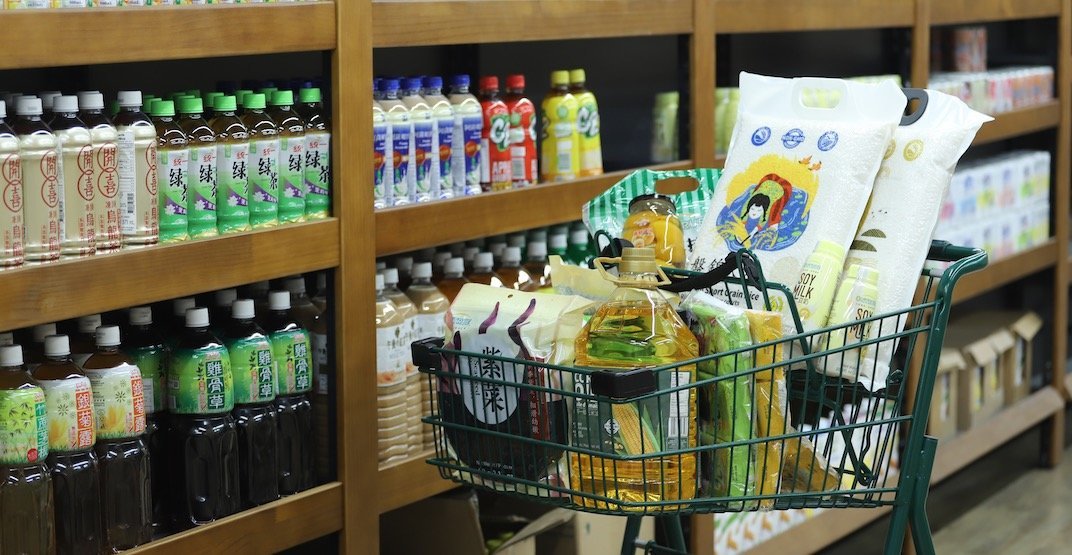 The store has taken over the space formerly occupied by Safeway, this location was the last of nine Safeway locations to close across Metro Vancouver last year.

Sungiven, on the other hand, recently announced it’s looking to open up to 15 stores in Metro Vancouver. The company was initially founded in China, where there are now over 100 locations.

The flagship store in City Square Mall (555 West 12th Avenue) is located near Broadway-City Hall Station and right across the street from city hall.

Set to open on November 16 at 10 am, this location boasts specialty items, hot foods, a bakery, seafood and meat products, and Sungiven Foods’ world-renowned private-brand products too. 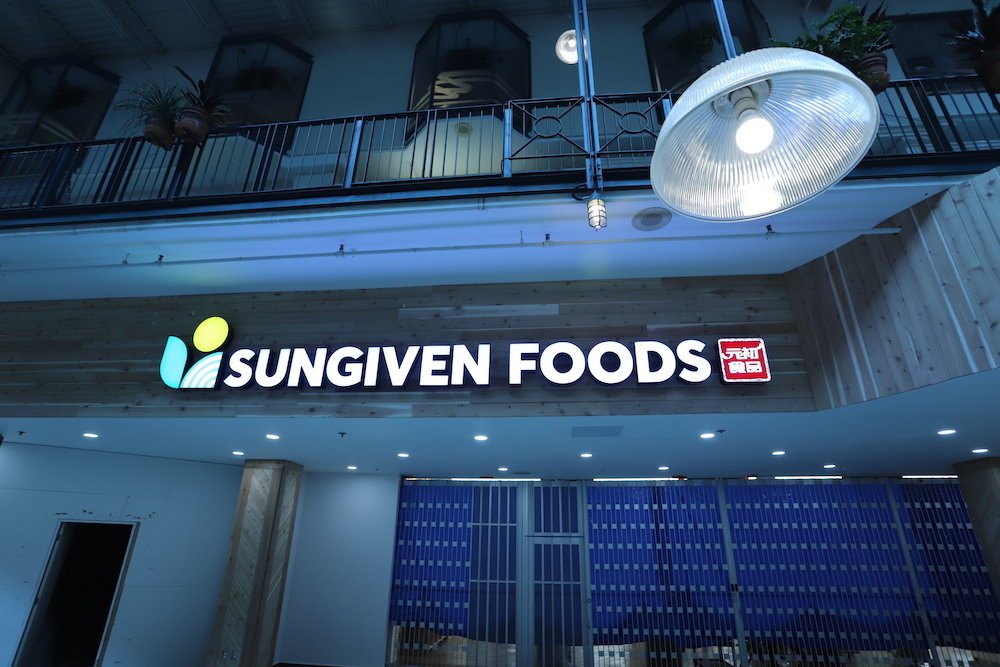 This concept emphasizes a compact store model, meaning high-quality food products at reasonable prices thanks to partnerships with local food producers that make the product offsite and deliver it to the store fresh daily.

Sungiven’s new location will also have a tasting counter where shoppers can enjoy samples of the brand’s premium label products, as well as free coffee daily. 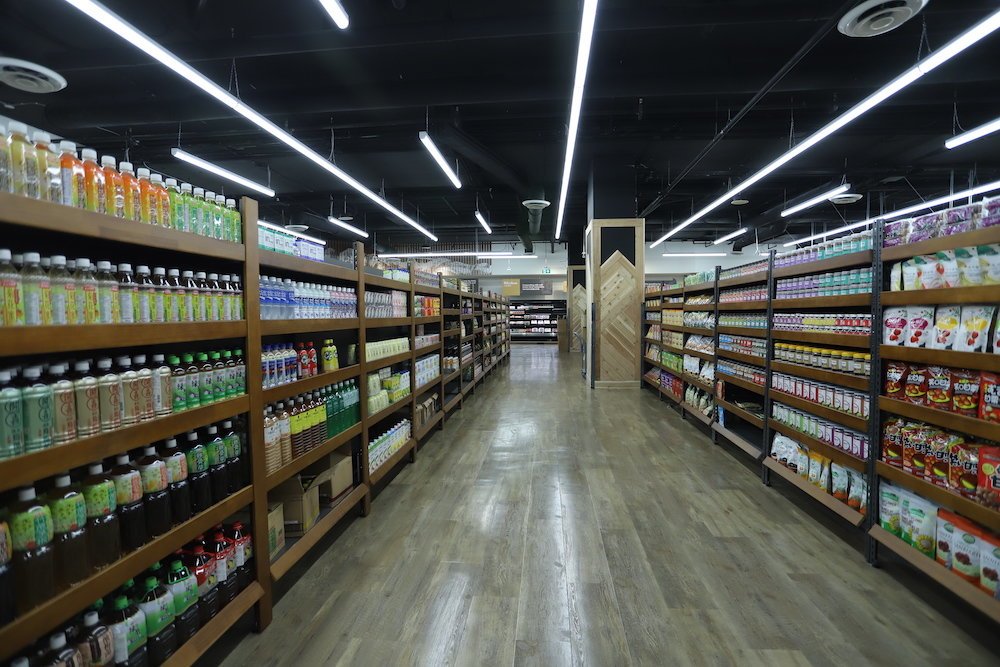 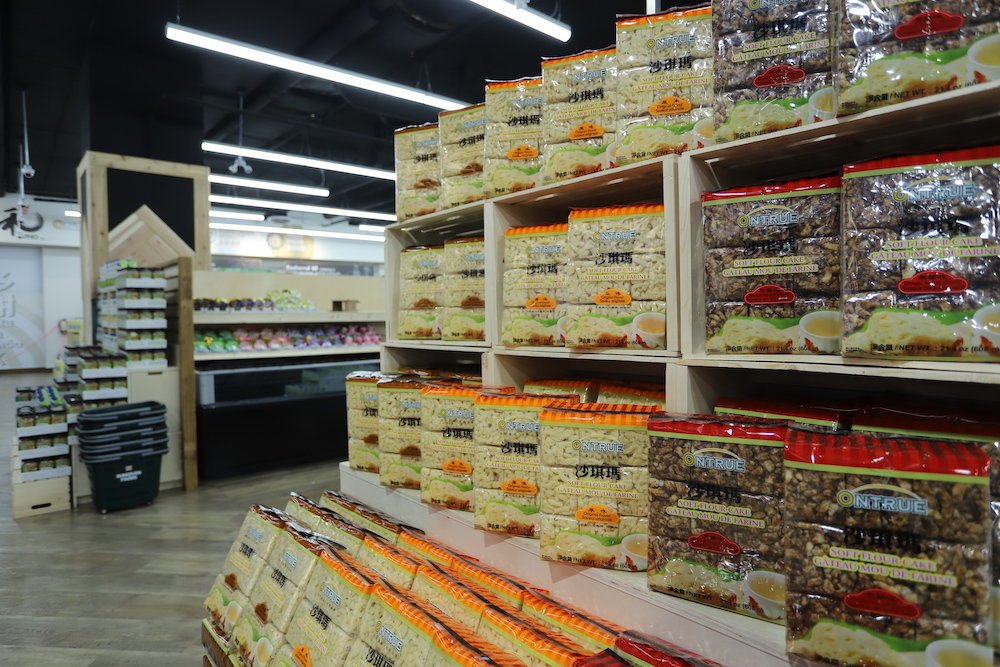 The Vancouver City Square location will be open daily from 9 am to 9 pm. Parking is available in the underground paid lot, although you get a free two-hours with purchase.

On opening day, the first 100 shoppers in line will receive a $25 gift card and a reusable shopping tote will be gifted to all customers who spend $20 or more that day.

In addition to the two other stores that will soon follow this opening – one at 3301 West Broadway in Kitsilano and 4106 Hastings Street in North Burnaby – the company announced it will be opening a White Rock and a South Surrey location, set to open in Summer 2020 and Fall/Winter of 2020, respectively. 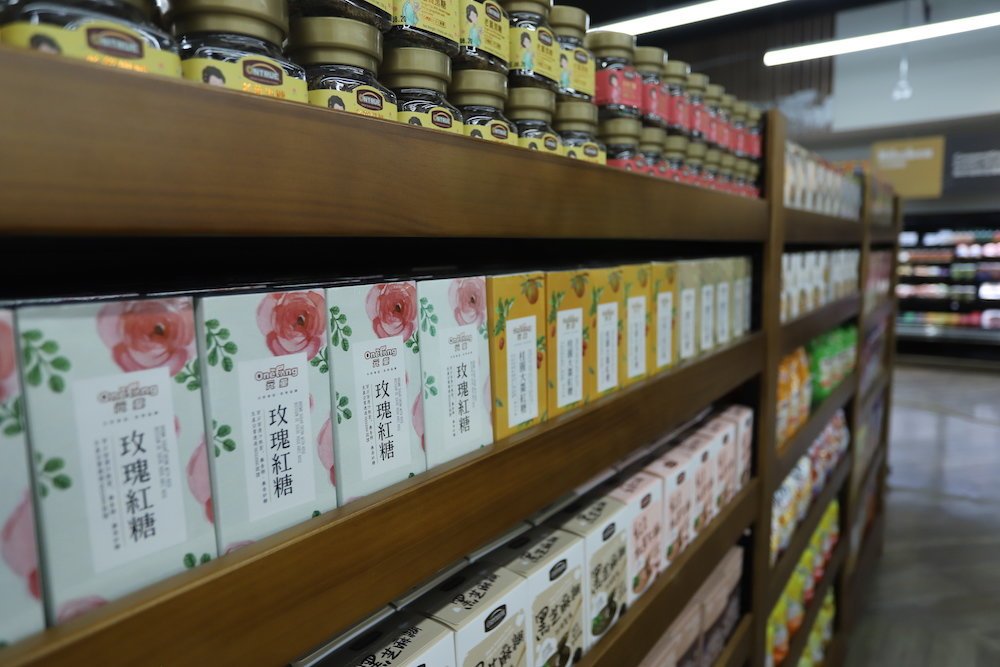