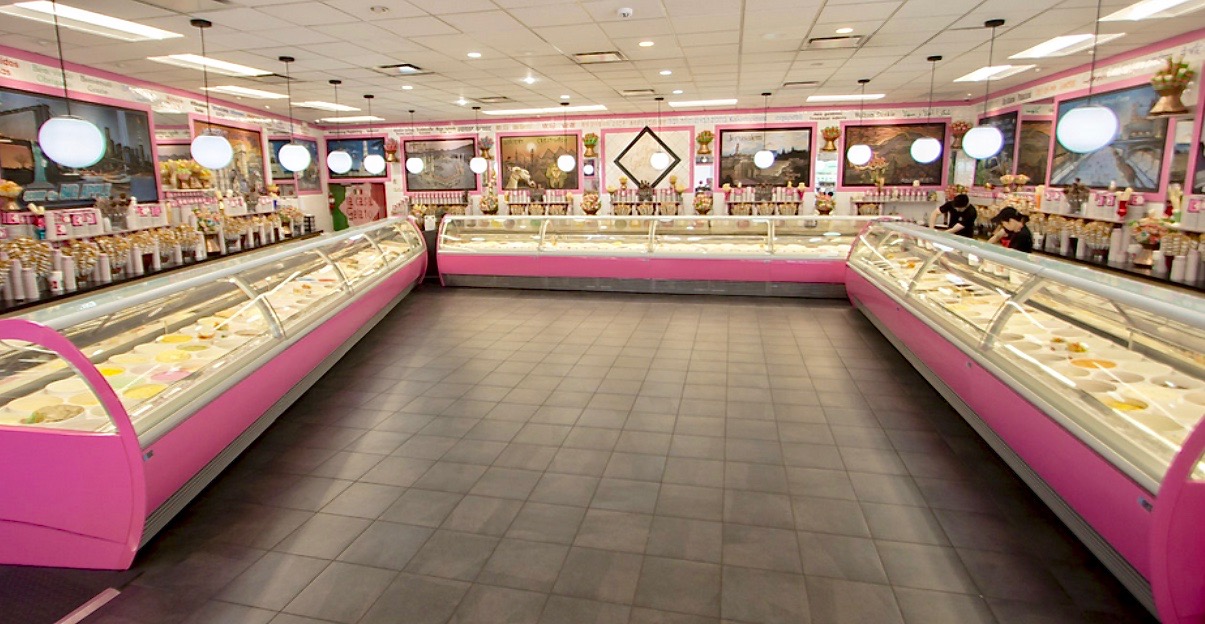 We’ve always known that La Casa Gelato is the most epic gelato spot in Vancouver, but now we know it’s one of the most epic in the world.

The East Vancouver gelato shop has been around for over 36 years, serving patrons quality gelato in an astounding 238 flavours (onsite, always), and now it’s finally getting recognized for this sweet accomplishment.

The business announced on Instagram that it would be officially included in the Guinness World Records book for having the most ice cream flavours on location anywhere in the world.

Join us this Thursday Nov. 14th for Guinness World Record Day! We’re making the official and taking our place on the books for “most ice cream flavours” anywhere in the world! It’s going to be a BIG day in East Vancouver 🏆 🍨

To celebrate, the 1033 Venables Street gelato shop will be whipping up a “spectacular flavour” for the November 14 festivities, starting at 1 pm.

All proceeds from the special flavour will be donated to the BC Children’s Hospital for childhood cancer research.

Open seven days a week from 11 am to 11 pm, La Casa is known for its housemade waffle cones and decadent treats like Italian cannolis, chocolate-covered pretzels, and candy.

If you haven’t gone already, be sure to head here and see what the buzz surrounding this spot is all about.