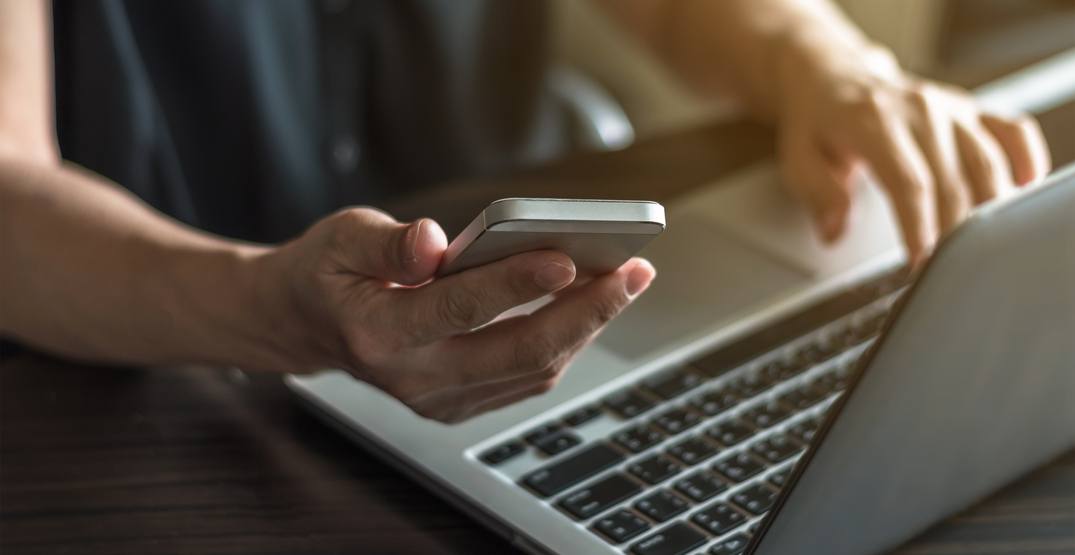 The ongoing debate, however, isn’t about the equal treatment of data or advantages for any number of web companies over the other, it’s about how to best protect net neutrality in Canada.

For those who are unfamiliar with the term net neutrality, in a broad sense, it’s the act of maintaining an open and level internet. By ensuring net neutrality, no specific website(s), program(s), or service(s), can take priority over one another. If someone on the internet wishes to visit the website of a large-scale news outlet, the access and speed need to be identical to if they were to visit a blogger’s website.

The study reveals that nearly half of Canadians (45%) claim that “current protections from the CRTC” are enough. However, the exact same number of Canadians believe that new legislation is required to further integrate net neutrality in Canadian law.

When asked about the decision of the Federal Communications Commission (FCC) in the United States to reverse the Open Internet Order, eight out of ten Canadians believe that the FCC made the wrong decision.

A further development in the study was that seven out of ten Canadians expressed concern about rising costs of their web-based services as U.S.-based firms adjust to the new regulations. The most notable examples fall upon streaming titans like Netflix and Spotify – two companies who could possibly see their services made slower and more expensive due to the lack of net neutrality in the U.S.

While companies of this nature negotiate new arrangements, there’s the chance that Canadian firms would have to do the same, thus raising the costs for consumers in both countries.

Although the vast majority of Canadians believe in net neutrality, the question truly is how to best protect it. Decisions made in the future will be increasingly relevant as the U.S. adjusts to their new regulations.