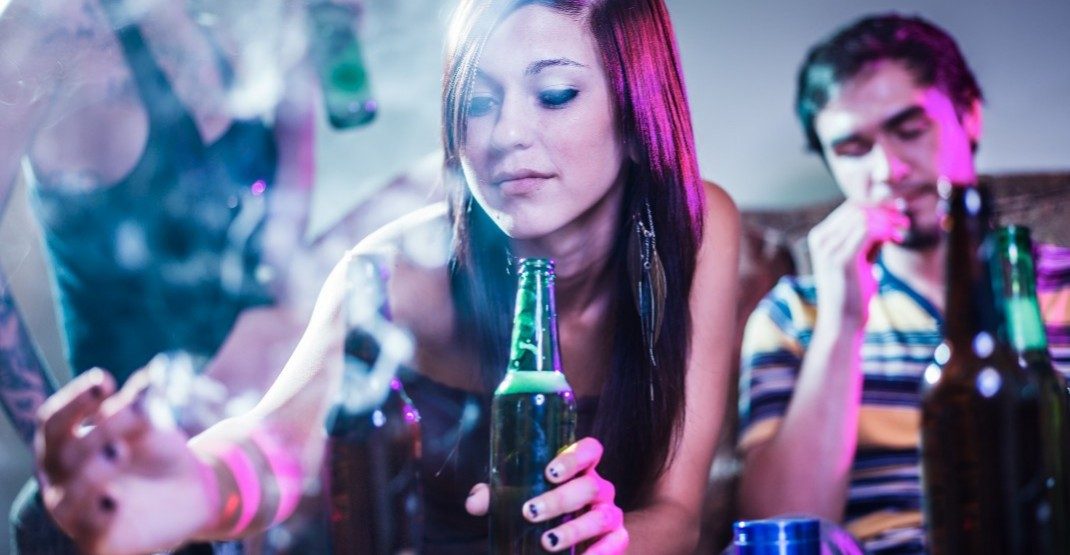 A study from the University of Colorado – Boulder has found that long term alcohol use is worse for the brain than long term cannabis use.

The study, published in the journal Addiction, looked at brain MRI scans of more than 1,000 participants in order to determine how each drug impacts their grey and white brain matter.

Grey matter makes up about 40% of the brain and is responsible for sensory perception, memory function, and muscle control.

The other 60% is comprised of white matter, which is responsible for connecting areas of grey matter to one another and communicating information to the rest of the body.

Study participants fell into one of two categories; adolescents (14-18 years old) and adults (18-55), with the Alcohol Use Disorders Identification Test (AUDIT) determining long term alcohol usage and long term cannabis usage is classified as any usage greater than 30 days.

The study found that long term alcohol use is linked with a widespread reduction in both grey matter volume and white matter integrity.

This means the brain has less matter to recruit for tasks and is less effective at communicating the results of these tasks to other parts of the brain and body.

Interestingly, these result were found in adults but not adolescents.

Cannabis usage past 30-days was found to have no effect on grey or white matter in adolescents or adults.

It should be noted that the study did not find any positive effects of cannabis on the brain in respect to grey and white matter, and other studies have found negative effects in youth.

It has been well established that alcohol has damaging effects on the brain, but, due to the illegal classification of cannabis, it has been difficult to also study the drug’s impact on mental and physical health.

Once cannabis is legalized in Canada next summer, researchers will begin to have a much clearer understanding of its effects.