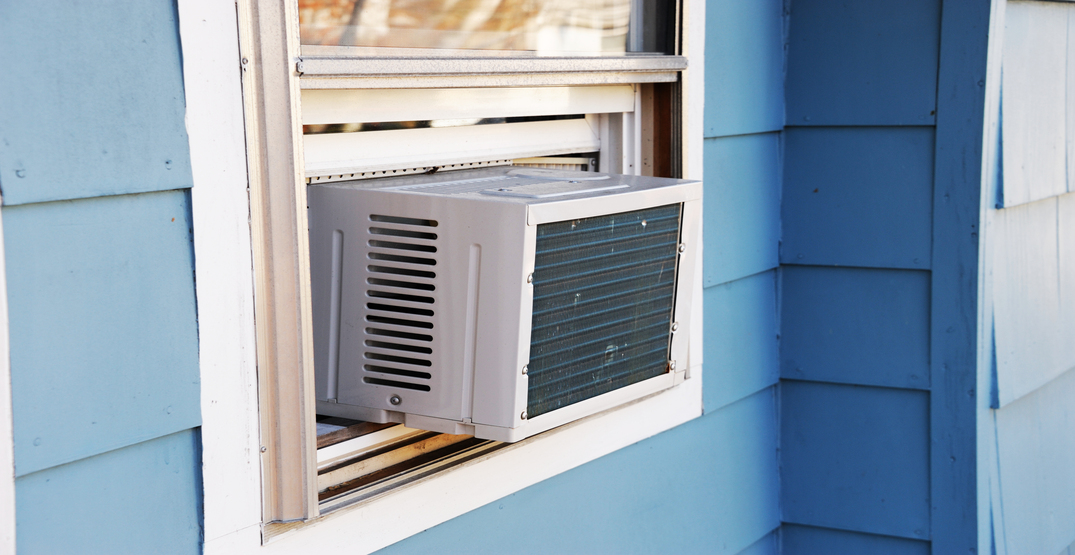 Following last year’s deadly heat dome, the province says it has prepared for this year’s summer heat with a system of alerts, common cooling areas, and strategy guides.

However, there are concerns about whether this is adequate to tackle the bylaws and regulations in place by many strata corporations that prohibit the installation of any window-mounted or wall-mounted air conditioners in their homes.

One user took to Twitter to voice her concern for her mother who owns a condo on the fourth floor. Despite one ceiling fan and four standing fans, the top-floor condo regularly overheats any time the temperature is over the mid-20s. The user writes that the strata regulations prevent her mother from installing an air conditioner that vents outside.

My mother owns her condo but strata regs prevent her from installing an AC that vents outside. She is on the 4th (top) floor and regularly overheats any time temps are over the mid 20s. Why are stratas in BC allowed to have such rules that favor aesthetics over safety?

Our climate was historically moderate and natural cooling was the easiest economic choice for developers and homeowners. As the summer in the Lower Mainland gets hotter, strata corporations are receiving more requests to install ACs and heat pump units.

A strata corporation has certain factors to take into consideration prior to allowing these systems to be installed. As per Section 71 of the Strata Property Act, significant change to the exterior appearance of a building requires a 3/4 vote resolution passed by the owners at a general meeting. Also, if the building is within the 2-5-10 year warranty program, penetrating the building envelope may void the warranty to that area of the building. 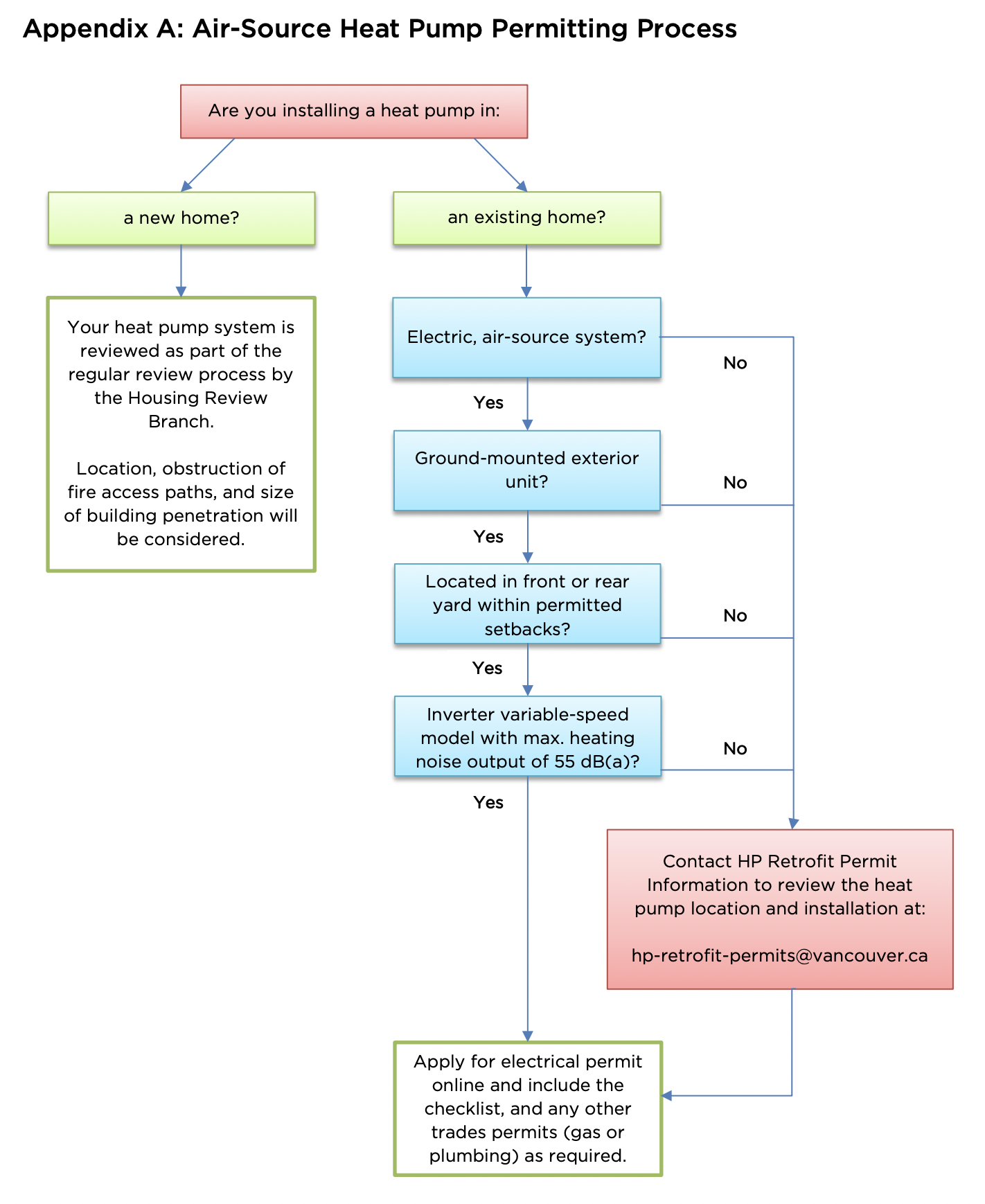 “Very few multi-family buildings in the Fraser Valley and Vancouver Island have collective or individual cooling systems,” writes Tony Gioventu, Executive Director of the Condominium Home Owners Association of BC (CHOA) in his Condo Smarts column.

“Most property owners only have units that generate heat during the winter. So in the summer when the temperature feels like 40°, the system is pumping 40°+ heat from the rooftop into the building when it should be cool,” Gioventu said.

That is a sweltering reality many are facing this week.

On Monday, Environment and Climate Change Canada (ECCC) issued an alert, warning BC residents of a heat wave this week. In Metro Vancouver, daytime high temperatures will be 31° to 35° inland and 25° to 29° by the water — with the humidex making it feel even hotter.

While a heat wave differs from a heat dome, the heat is still dangerous especially for high-risk people.

Last year’s coroner’s report showed that the BC heat dome killed 619 people, most of which were seniors. The majority of those who died were found inside their homes and were without adequate cooling systems.

“The 2021 heat dome coupled with the likelihood of future similar extreme heat events brought to light the need for more resilient communities that ensure our most vulnerable are taken care of and checked in on,” says Hunter Boucher, Director of Operations of LandlordBC.

Boucher says landlords are aware of the risks to tenants when the thermostat spikes, and “has provided a robust array of resources to all rental housing providers including a free webinar on our YouTube channel that discusses the need for wellness checks on vulnerable tenants during extreme heat events.”

However, landlords are not mandated to set up air conditioning, only to maintain a unit which is already in place when the tenant moves in.

Those rules are slowly changing in Vancouver, where all new builds of a certain size will have to have a cooling unit installed starting in 2025.

But not all communities are following suit, and the rules will not apply to older builds.

For those who are in supportive housing run by BC Housing, design standards also prevent the use of windows-mounted air conditions.

While the crown corporation has enlisted a strategy for cooling individual suites, common areas, and entire buildings, options can be limited.

Tenants are allowed to use a personal fan, as well as central air conditioning, and heat pumps are the suggested way to go with low running costs and high efficiency.

They are however on the more expensive side to install, with a single head pump costing upwards of CAD$6,000. So for the residents who are looking for a reasonably priced cooling system, they can step over wall and window-mounted ACs and settle for a portable one. This is because BC Housing design standards do not permit the use of window-mounted air conditioners.