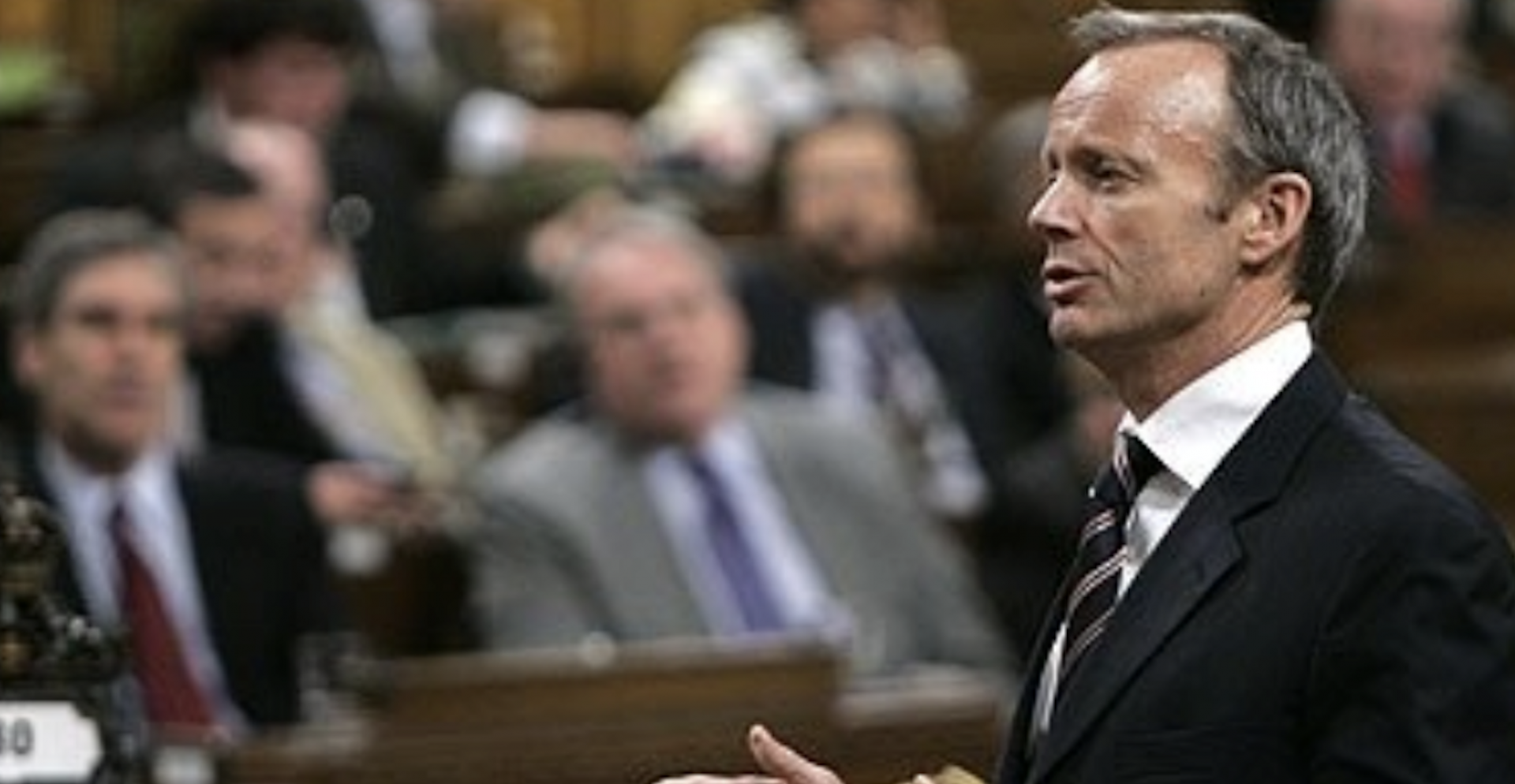 Former Canadian Alliance leader and Conservative MP Stockwell Day has resigned from several roles following comments he made about racism in Canada on a CBC panel.

“For far too many Canadians, the images and stories out of the United States are all too familiar,” said Trudeau in a statement on Monday. “As a country, we can’t pretend racism doesn’t exist here. Anti-Black racism is real. Unconscious bias is real. Systemic discrimination is real. And they happen here in Canada.”

During the Power & Politics panel, Day said Trudeau’s comments about systematic racism in Canada were “wrong.”

“I’m sorry, but I reject the prime minister insinuating that all Canadians are somehow racist because our system is systemically racist. It is not,” said Day.

“The Canadian system is built and every day functions to defend the rights of minorities, and it should, and we celebrate that.”

Day continued, “We have to recognize that our system is not perfect in Canada. Yes, there’s a few idiot racists hanging around, but Canada is not a racist country and most Canadians are not racist, and our system, which always needs to be improved, is not systemically racist.”

The Power & Politics host responded to Day saying it’s “difficult to assert there isn’t racism as a white person.”

Day replied he knows “for a fact [that] most Canadians are not racist.”

“Should we all be more sensitive about any kind of hurting or insulting people whether it’s racist or not? Should I have gone through school and been mocked because I had glasses and was called ‘four-eyes’ and because of the occupation of my parents? Should I have been mocked for that? No, of course not.”

Co-panellist and journalist Emilie Nicolas responded to Day’s comments: “Systems fail to deliver outcomes that are an equal opportunity for all Canadians. Systems fail because of the policies, because of the procedures, because of the laws that we have in place. Canadian society fails to provide justice, and equality, and fair treatment for people of colour, and Black people, and Indigenous peoples across this country.”

“The last thing you want to answer that with is ego,” she said.

Day turned to Twitter to address his comments, saying that after receiving feedback from “many in Black and other communities, I realize my comments in debate on Power & Politics were insensitive and hurtful.”

“I ask forgiveness for wrongly equating my experiences to theirs. I commit to them my unending efforts to fight racism in all its forms,” continued Day.

On Wednesday, Day stepped down from his role as a commentator on Power & Politics.

Telus released a statement confirming it accepted Day’s resignation from the Telus Board of Directors. The company added that the “views expressed by Mr. Day during yesterday’s broadcast of Power & Politics are not reflective of the values and beliefs of our organization.”

McMillan LLP said it accepted Day’s resignation as a strategic advisor to the firm.

“At McMillan LLP, we believe that systemic racism is real and that it can only be addressed when each of us – as individuals and organizations – commits to meaningful change,” said the Vancouver-based law firm.

“Yesterday, Stockwell Day made comments during a televised interview that run counter to this view.”