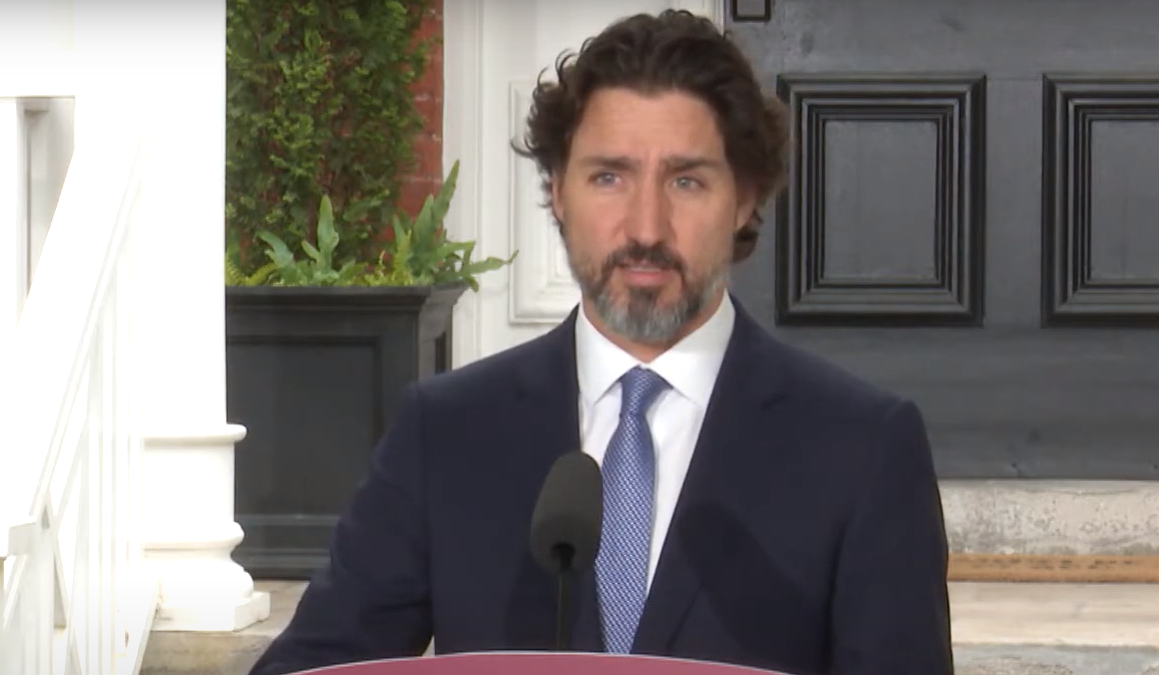 A long pause of around 22 seconds by Prime Minister Justin Trudeau during his daily briefing on Tuesday morning may have spoken louder than words.

For the third time, Trudeau addressed the protests happening south of the border.

“As politicians, we must listen and learn about what we need to fight racism, discrimination, and [for] justice,” said Trudeau. “Our government is ready to take action.”

The prime minister said that we have a responsibility to recognize the injustice in our lives, as we continue watching what is happening in the US “with a great deal of concern.”

“This is a time to listen and learn and take action,” he said.

And when asked by CBC about US President Donald Trump’s call for military action against protestors, Trudeau paused.

He waited just over 20 seconds before responding.

“We all watch in horror and consternation what’s going on in the United States,” said the prime minister when he finally spoke.

Through his answer, Trudeau did not comment on Trump’s actions directly, nor did he say the US president’s name.