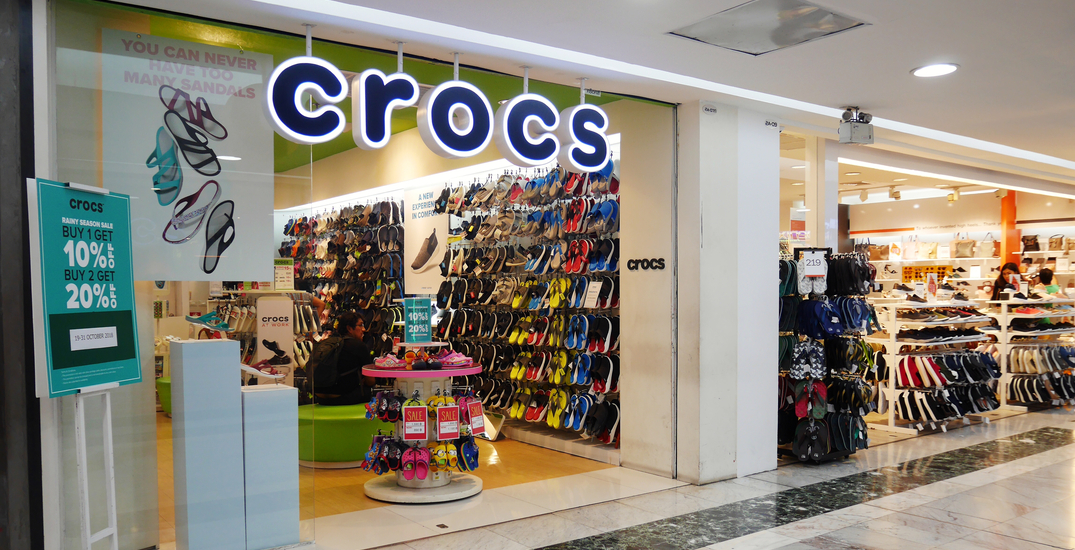 Second quarter earnings season ramps up this week with Netflix, Chipotle, Coca-Cola, and Twitter due to report. Important data on recent construction data and home sales will also be revealed.

Crypto investors will have their eyes on multiple Bitcoin conferences this week and Lucid Motors will also be making its exciting electric vehicle debut.

And if you’re looking for new additions for your investing portfolio, from cryptocurrency, to vaccines, to the world’s most polarizing shoe, here are your latest stock picks.

PayPal (ticker: PYPL) announced it had added 14.5 million new active accounts in December. Combined with the launch of its cryptocurrency service in November, which allows clients to buy and sell Bitcoin, it’s no wonder the company has been popular with investors this year.

The company also announced that customers will be able to use crypto to pay for goods at its 28 million merchants on its network, beginning in 2021. Most recently, PayPal has announced the launch of its crypto trading feature on Venmo, which allows customers to view trends and buy and sell cryptocurrency and rolls out in the coming few weeks.

Shares of vaccine-maker Biontech Se Ads (ticker: BNTX) soared in May following news that it had smashed its first quarter earnings estimates and that it was expanding in Asia. Its sales bounced from $30.5 million in the first quarter of 2020 to $2.4 billion in the same period this year.

“BioNTech has continued to execute the delivery of our Covid-19 vaccine globally to more than 90 countries and territories. Through our continued innovation, we are expanding access to new populations and geographies, and addressing variants of concern,” Chief Executive Ugur Sahin said in a statement.

Just recently, Crocs (ticker: CROX) has also joined forces with luxury fashion house Balenciaga, causing quite the scene on the fashion circuit with its ahem, interesting, croc high heel. The publicity is obviously working, because the company expects sales to grow 60% to 70% year over year and sales in 2021 to grow up to 50%.

You might not have heard of Splunk (ticker: SPLK), but we’re sure with a name like that, you’re bound to not forget it. The enterprise software platform that analyses data for security has had some speed bumps with its cash flow but it’s getting back on track.

The company recently announced that investment firm Silver Lake had invested $1 billion, which it plans to use to buy back shares and fund growth.