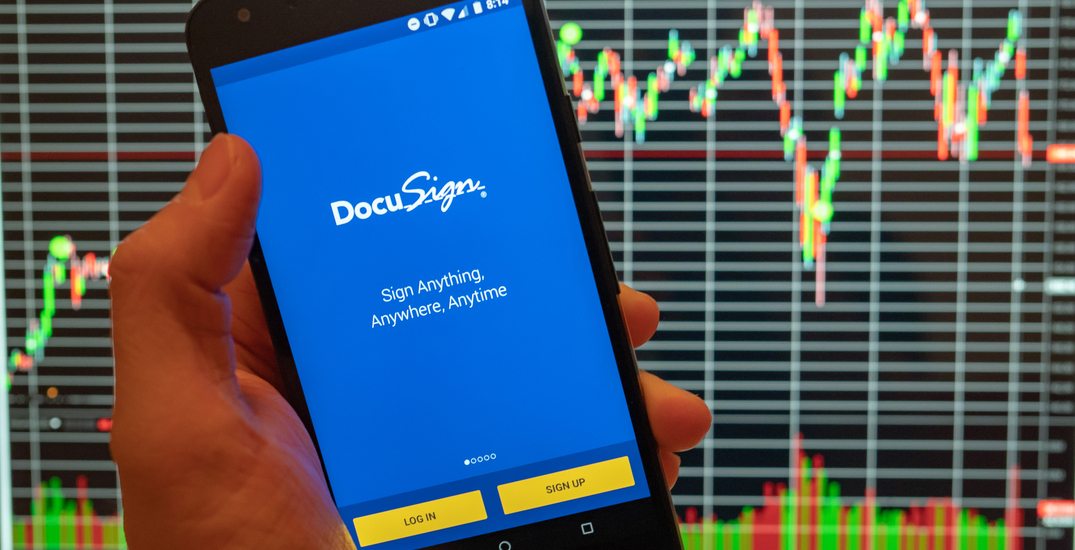 Another week, another wild ride on Wall Street. As meme stocks continue to gain unexpected momentum, vaccines are still accelerating and tourism hot spots like Vegas are starting to ramp up.

Up this week, OG meme stock GameStop (GME) is due to report earnings, as is pet food retailer Chewy (CHWY) and Campbell Soup (CPB).

So what are some good stocks for this week? Let’s find out.

Covid slammed many industries, and tourism was one of the hardest hit. So it only makes sense that Sin City, a destination that survives off tourism and accommodation suffered the most. Rumours that the party town is back to its unusual tricks have been making the rounds, with the city ramping up its accommodation and entertainment bookings.

In fact, for 2021 and 2022, MGM Resorts International (MGM) has booked a record-breaking 1.3 million nights. Although pre-pandemic levels are not there yet, weekend hotel occupancy was 83.5%, up from 48% in January and moving back toward its pre-pandemic levels of about 90%.

So, although the city is slowly making steps to return to normal, it isn’t completely back to its old tricks, making the company an ideal buy right now—before the industry fully returns to normal.

As one of the only trillion-dollar companies out there, Google’s parent company Alphabet (GOOGL) is obviously on the top of most investor’s wishlists. But being such a popular choice, knowing when to buy shares is a challenge. But with the company recently revealing its earnings have skyrocketed 34%, that time might just be now.

The company also recently rebought $11.39 billion of its GOOGL stock, an increase from $8.5 billion from the year prior. The new buyback authorization increased the total to approximately $54 billion.

The tech world is currently experiencing a semiconductor shortage. And with demand simply not meeting supply, it only makes sense that Netherlands-based company ASML (ASML) is doing well right now.

The company, which designs advanced lithography equipment for etching circuits into semiconductors, has customers like Taiwan Semiconductor Manufacturing (TSM), Samsung, and Intel (INTC), which have increased their capital investment plans according to the increase in shortages of chips.

And with ASML predicting revenue growth of 30% in 2021, the company looks set for solid growth.

Along with hugging, clubbing, and touching crosswalk buttons, one of the things people were avoiding during the last was physically signing contracts. So it makes sense that digital signature company DocuSign (DOCU) has seen a 267% growth in earnings.

The San-Fransisco-based company has also experienced a constant increase in revenue, with an incline of 58% in the first quarter, and its customer base has grown from 599 to 673 over the last year, each with contract values of over $300,000.