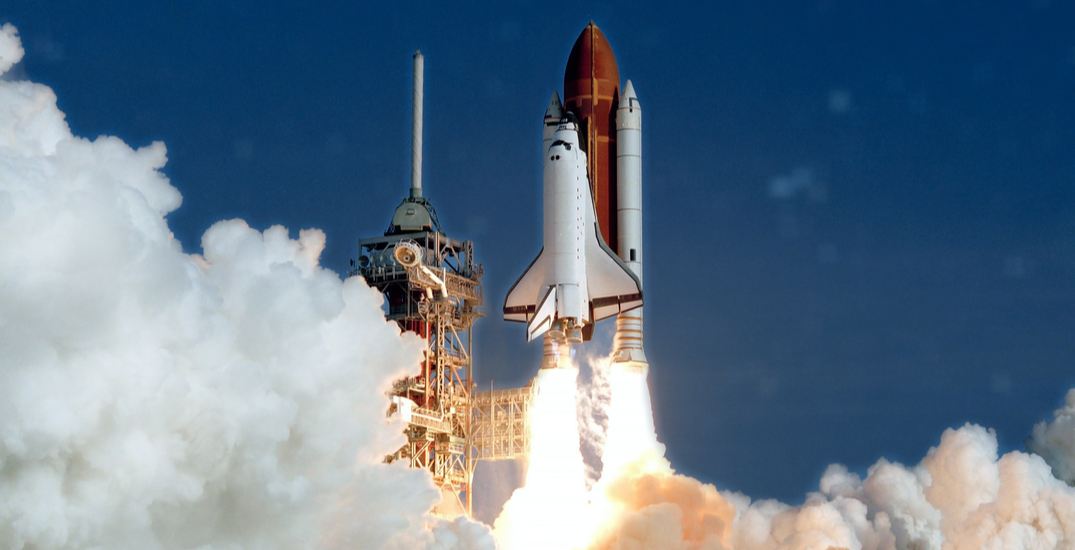 Earthlings are officially one step closer to being able to be a tourist in space. Shares of Virgin Galactic Holdings (SPCE) soared 21% on Monday following a successful test flight on the weekend—the company’s third to date.

The rise in price was the stock’s highest in nearly six weeks—before it fell 8.1% on Tuesday.

The VSS Unity flight from New Mexico was Virgin Galactic’s first test launch since 2019, a big step forward for the company that has been working towards its official lift-off for over a decade.

Founded in 2004 by Richard Branson, the company’s aim is to provide suborbital space flights to space tourists. Unity is designed to hold up to six passengers and two pilots, and Virgin Galactic already has approximately 600 reservations for tickets on future flights.

But as you can imagine, space travel ain’t cheap, with tickets sold between $200,000 and $250,000 each. Virgin Galactic originally scheduled to launch its space tourism business last year, but was delayed due to the pandemic and technical issues.

Recently published book “Test Gods” by Nicholas Schmidle has revealed that the 2019 spacecraft incurred damage due to pressure from ventilating holes that were covered by error.

In December, another hurdle for the company arose when the rocket motor failed to ignite after being dropped from carrier aircraft VMS Eve.

A second flight attempt was made in February but was prevented by electrical problems.  The next launch is set to carry more employees, however, no date is set yet.

As Virgin Galactic continues to work out the kinks before its official liftoff, it’s still a volatile company, and many investors are not sure what the future holds.

The stock dropped with the delays earlier in the year, but then rose again with this week’s successful launch. As the company moves towards commercial space flights later this year, except peaks and pits for your portfolio.