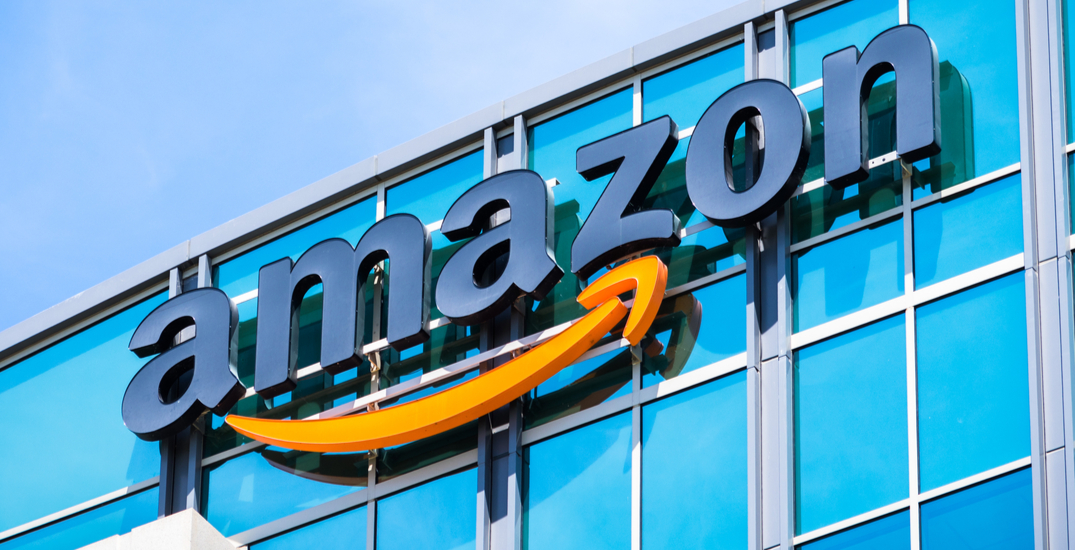 Monday was Andy Jassy’s first day on the new job as CEO of Amazon.com (ticker: AMZN), and by Tuesday the company hit its first record close in over 10 months. If that isn’t a good first week on the job, we don’t know what is.

Bezos has stepped down from CEO but remains Amazon’s executive chairman and largest shareholder, while Jassy has been promoted to CEO from running the company’s Web Services business, which he was doing for 24 years.

Stocks soared after news that the Department of Defense had cancelled a $10 billion contract that Microsoft won over Amazon. It was Amazon’s biggest rally since 4 November 2020, the day after the presidential election.

Amazon was poised to win the big JEDI Cloud contract in 2019, but it was awarded to Microsoft instead.

On Tuesday, Microsoft said in a blog post that “it’s clear the DoD trusts Microsoft and our technology,” and that it is “confident that we’ll continue to be successful as the DoD selects partners for new work.”

There are plans for the Department of Defense to sign a new contract, and both Amazon and Microsoft will be competing.

“We believe this is a clear positive for Amazon and potentially negative for the third-party data centers,” Raymond James analysts said regarding the decision Tuesday. “We believe the shift to Amazon further cements its position as a leading cloud provider, particularly to government agencies.”

Amazon’s soaring share price means the company now has increased its market cap by $65 billion, giving it a total value of $1.8 trillion—behind only Apple (ticker: APPL) and Microsoft (ticker: MSFT) in size in the US.