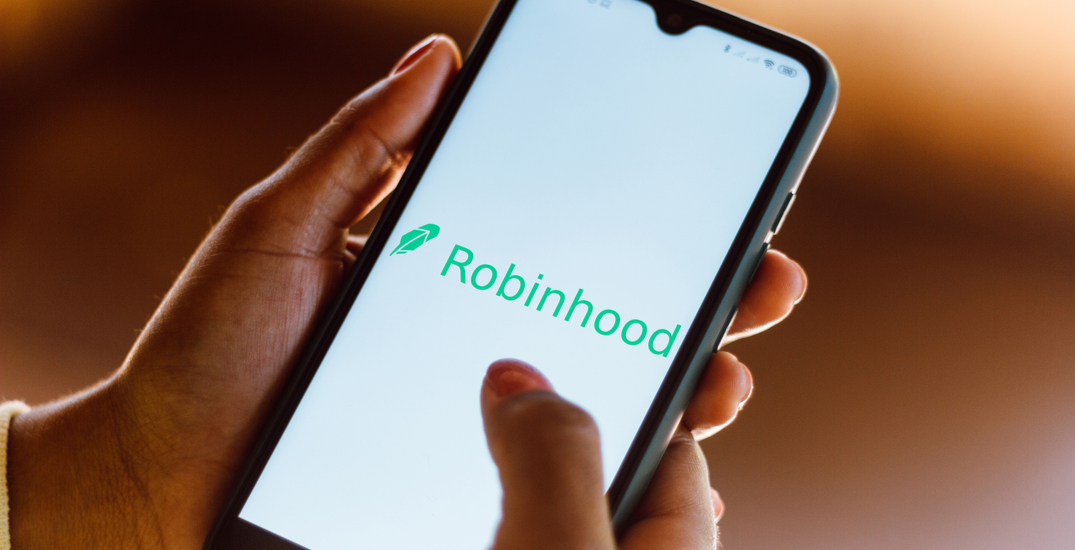 Hitting $44.69 on Thursday, it was the company’s lowest level since its public debut in July. The company has been on a rollercoaster ride since its public listing, hitting a peak of $85 on August 4 after attention on r/WallStreetBets, and sparking discussion that the company that profited from the meme stock boom was actually becoming a meme stock itself.

But after its very first earnings call this week, shaky fundamentals seem to have scared investors off. Although Robinhood reported that its revenue had doubled to $565 million, concerns came from the results heavily relying on dogecoin as a predominant source of revenue.

Under the company’s crypto trading segment, the results showed that dogecoin brought in one-third of its total revenue, a whopping 62%. It’s no wonder dogecoin brought in such revenue considering its staggering growth, but due to its high volatility, this wasn’t enough to convince investors that this strategy could hold much certainty for the future.

Although its executives didn’t announce that dogecoin was part of its strategy on the earnings call, investors seem bearish on the company relying so heavily on such a volatile cryptocurrency (that started as a joke) to have delivered so much of the company’s gains.

“We’ve experienced volatility from period to period that makes it difficult to accurately predict results in the short term,” Robinhood’s CFO, Jason Warnick, said on the call. “For Q3, we expect seasonal headwinds and lower trading activity across the industry to result in lower revenues and considerably fewer new funded accounts than we saw in Q2.”

Will the new meme stock bounce back after its earnings call? Time will only tell.