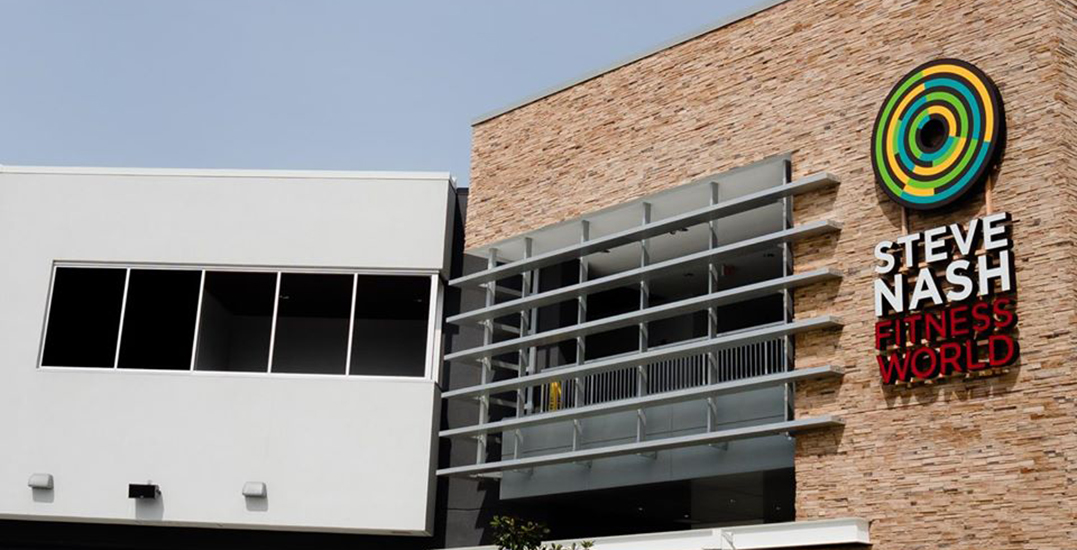 After months of closures and financial uncertainty, Steve Nash Fitness World & Sports Clubs (SNFW) is under the ownership of a new group of investors.

The chain of fitness gyms has two dozen locations across BC, which were forced to abruptly close in the middle of March following a public health order from the escalating COVID-19 situation. Towards the end of March, the company announced it had laid off over 1,200 employees.

According to a release, the new group of investors has acquired the rights to the chain, but the identity of the new owners was not immediately made public.

Their bid to purchase the company was approved by the BC Supreme Court, a process that began in early April when the former owners filed for creditor protection, which avoided bankruptcy amidst mounting debt exacerbated by the revenue losses from the lengthy shutdown.

“I am excited to be chosen by the new ownership team to carry on the fitness legacy of these clubs,” said Chris Smith, who is remaining with the company as its CEO. He notes that there are plans to provide the chain with a rebranding.

“We look forward to creating a great experience for our members, engaging through our team members and building a comfortable and safe space for our fitness communities,” he continued.

“We have plans to rebrand the clubs and create incredible value for the communities that we serve.”

The chain is now preparing a reopening strategy, with more information on the timings to be decided and released over the coming weeks for each location.