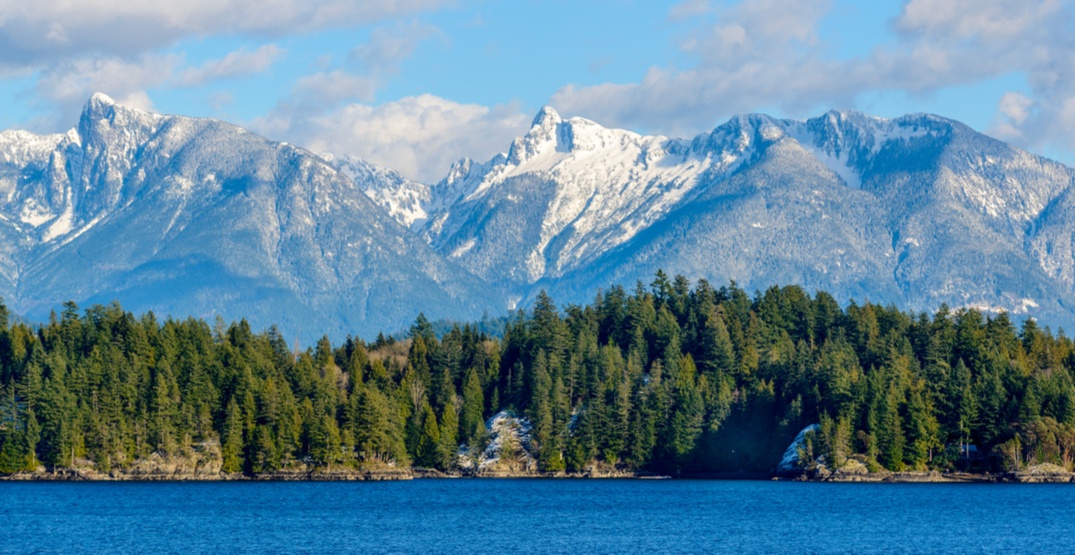 For the past two months, provincial health officials have guided residents to stay close to home to prevent the spread of COVID-19 and flatten the curve. And with Phase 2 of BC’s Restart plan in full swing, the province is now looking at ways to boost domestic tourism.

While there is still no word on when international or intra-provincial tourism can begin, a new partnership between Destination BC and Destination Canada has been formed that will increase funding for domestic marketing programs to support the recovery of communities across the country.

The impact of COVID-19 on the BC tourism sector and the current closure of international borders allowed for the partnership to create a national model that encourages domestic tourism.

Destination BC will receive $6 million from the program to distribute to local marketing and tourism organizations.

According to a press release from Destination BC, it is during Phase 3 of BC’s Restart Plan, when communities are able to receive visitors and intra-provincial travel is permitted, that the $6 million Explore BC domestic marketing campaign is set to begin.

“When you support tourism, you support the people behind the small businesses that make up the foundation of our province,” said BC Tourism Minister Lisa Beare in a statement.

“This new partnership between Destination Canada and Destination BC will play a vital role in re-starting British Columbia’s tourism economy, supporting businesses across the province, helping residents to explore BC once it is safe to do so,” said Beare.

Additionally, each year BC Parks provides $240,000 in funding for volunteer and community-led projects that support conservation and recreation through the Park Enhancement Fund (PEF).

Here’s how the funding across initiatives will look:

Destination BC has a long relationship with Destination Canada and has worked with their team for over a month on ideas and suggestions for the most effective opportunities for a domestic tourism marketing partnership, said Marsha Walden, CEO, Destination BC, in a statement.