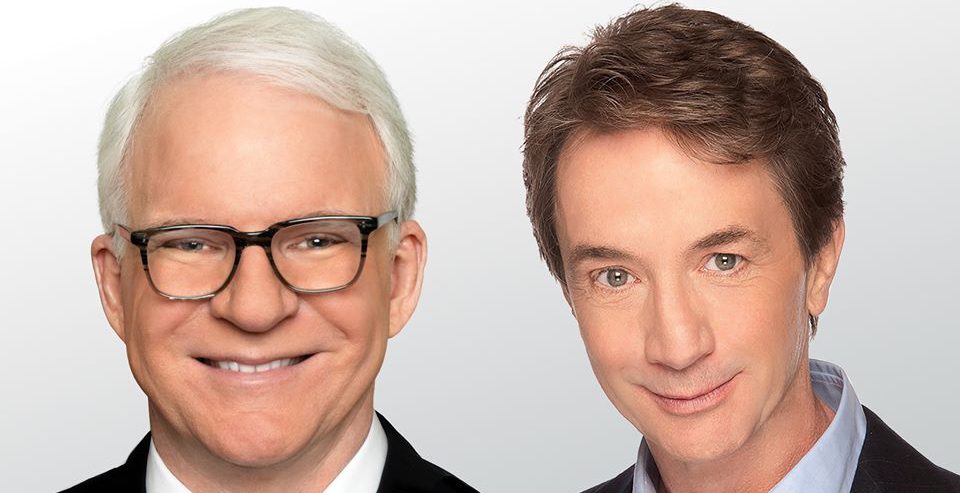 Comedians Steve Martin and Martin Short are coming to Vancouver next year, as they continue their An Evening You Will Forget for the Rest of Your Life tour.

The pair will be appearing on Thursday, August 2 at the Queen Elizabeth Theatre, for a standup show full of film clips and musical numbers.

Martin has been performing his brand of offbeat, absurdist comedy since the 1960s, when he became a frequent guest on The Tonight Show.

Since then, he has become a successful actor, author, playwright, pianist, and banjo player, having won both an Emmy and a Grammy.

In 2004, the American comedian was ranked the 6th greatest stand-up comics in history by Comedy Central, and in 2013, he was awarded an honorary Academy Award.

Among his many movie successes are classics like ¡Three Amigos!, Little Shop of Horrors, Planes, Trains and Automobiles, and Father of the Bride.

Short was Martin’s co-star in ¡Three Amigos! and Father of the Bride, but has been performing as an actor and comedian since the 1970s.

The Hamilton, Ontario performer is also known for his work on Saturday Night Live, as well his classic films like Mars Attacks!

Short has also built an impressive stage career, performing in musicals and one-man shows on Broadway, winning a Tony Award in 1999.

Pre-sale tickets for their Vancouver show go on sale on Thursday, 30 November at 10 am, or you can wait for general sale on Friday, December 1.