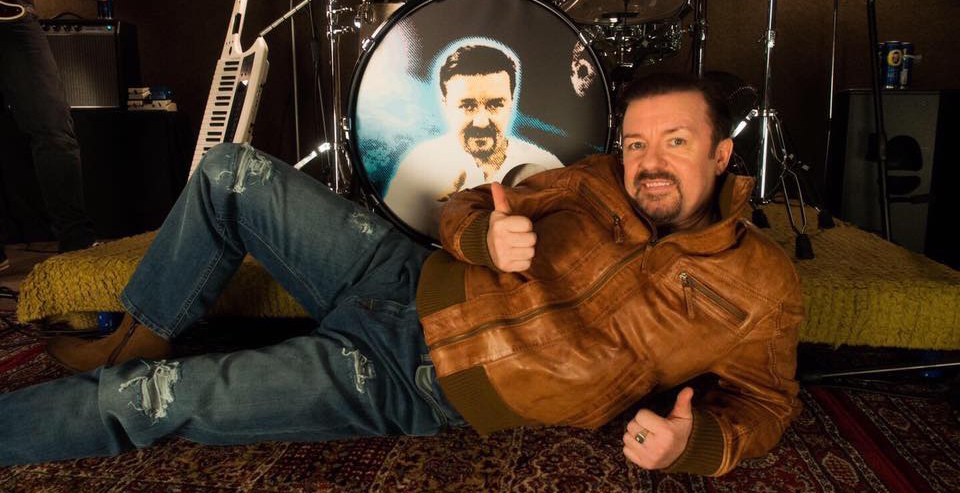 Gervais announced his first worldwide tour in seven years, which includes stops in Toronto and Vancouver. His show “Humanity” brings his raunchy stand-up comedy to Queen Elizabeth Theatre on January 29 and 30, 2018.