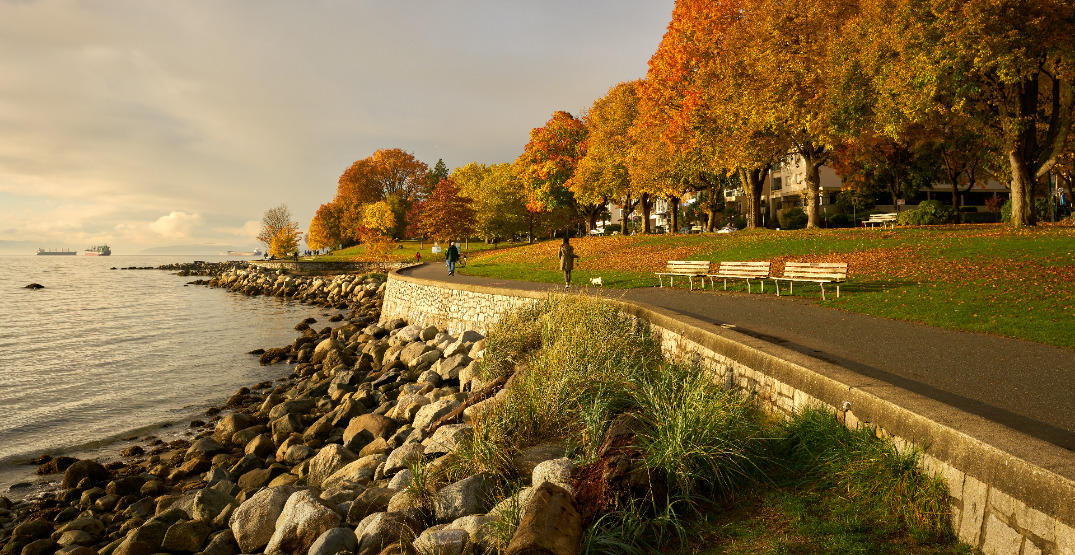 If you were hoping for some scenic strolls around the Stanley Park Seawall in Vancouver this month, you’ll have to wait a little longer as the portion between Lions Gate and Third Beach will stay closed till at least December 18.

The Seawall was closed in the middle of November after storms that devastated much of the province damaged some sections of one of Vancouver’s favourite paths.

The Vancouver Park Board initially released a statement on the Seawall closure between Lions Gate and Third Beach on November 30, suggesting that the Seawall would stay closed until at least after the King Tide, which took place between December 5 and 10. 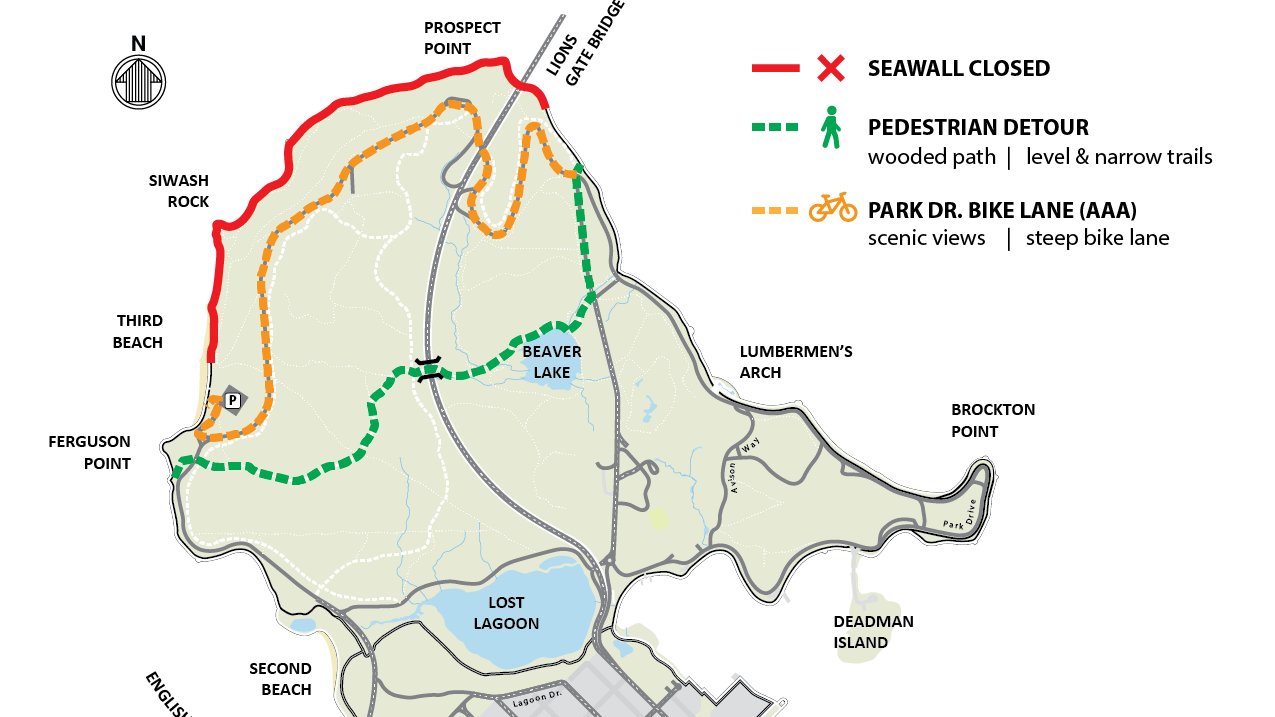 The Vancouver Park Board is asking the public to exercise caution and follow the safety signs that are on site.

Update: the Seawall closure has been extended until Dec. 18 as repairs are ongoing. Keep checking back for here for updates, or visit https://t.co/clHj0VouDh https://t.co/ARofxvEQXh

There are no more King Tides scheduled for the month of December, which should help out repair crews. This also is not the first time a storm has led to the closure of the Seawall.

You can keep track of the latest updates on Stanley Park and the Seawall by following the Vancouver Park Board Twitter account.