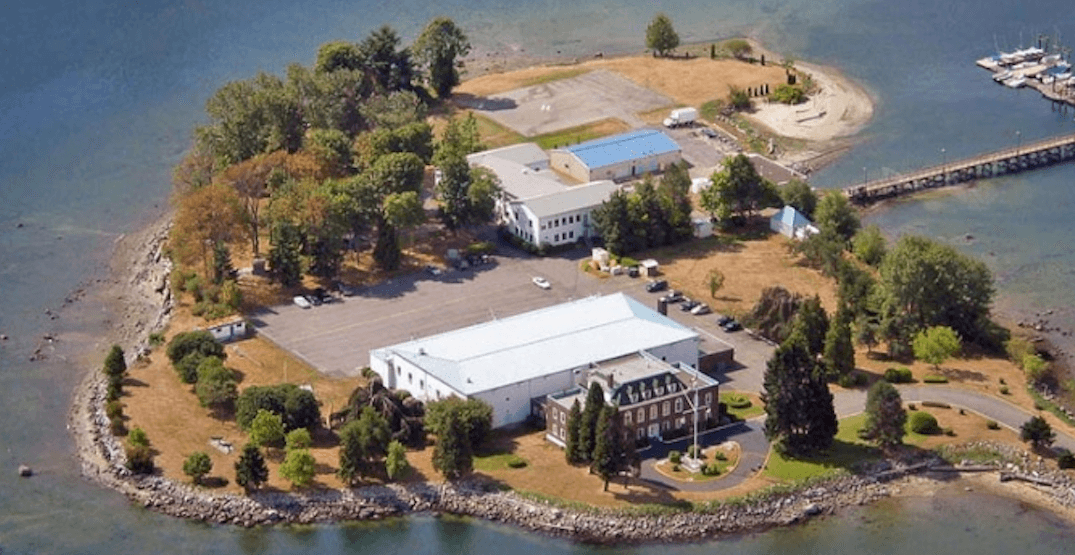 This month, they’ll be allowing the public to join a guided tour of Deadman’s Island – a 3.8-hectare island in the south area of the park that’s almost always off-limits to visitors.

For one day only, on Saturday, September 29, the HMCS will host a free open house for the public between 10 and 4 pm.

The event will include boat rides, guided tours of Deadman’s Island, access to the Vancouver Naval museum, and recruiting information.

The HMCS will also be joined by the Royal Canadian Sea Cadets, the Navy League Cadets, and the extended Naval family.

Although the event is free to attend, those who do must have a government-issued photo ID (minors may attend with a parent or guardian).

Vehicle parking is not available on the island itself, there is parking nearby at the Royal Vancouver Yacht Club and near the Brockton Oval.

Boat rides will be on a first come, first serve basis and are subject to weather and sea conditions.

Admission: Admission is free, but online registration is required